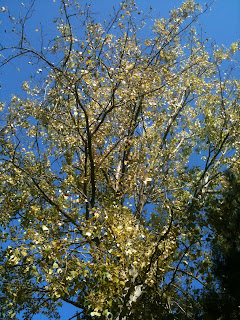 We’ve just come back from a rather entertaining but tiring weekend break at Center Parcs. It didn’t start well: the bathroom was filthy, the apartment smelled strongly of wee in two of the rooms, with some dubious stains on the carpet. Of course as we got there at almost 9pm, both of the kids were asleep and after unpacking it was too much aggravation to kick up a fuss and get moved. Fortunately housekeeping redeemed themselves the next morning.

We travelled to all the entertainments on foot and scooter, which given how vague the signs were for the most part, was a gentle introduction to the endurance.

Most of the endurance was participated in via the sub tropical swimming paradise or the sub paradise tropical swimming as a mentally reorganised the words to. The pools were pretty good, the water slides suffered from the same baffling signage as the whole resort- I went up several flights of stairs to come down in front of the family, only to end up somewhere else entirely, surrounded by teenagers. Three different lifeguards asked me if I was okay as I tried to suss whether going down the slides was better than trying to force my way against the tide of humanity.

Four hours later we emerged from the water, older, wiser and more tired than you can possibly imagine. Wifey and I then endured a walk back to the apartment with considerable moaning, whining and shrieking from the children. Day two was pretty much a repeat of day one, with some astonishing leaps on in the ability of the boys swimming. Considering he normally kicks up a fuss when he gets water in his eyes, and now he’s happily dunking himself under the water, even though the endurance required was epic, the trip was well worth it!