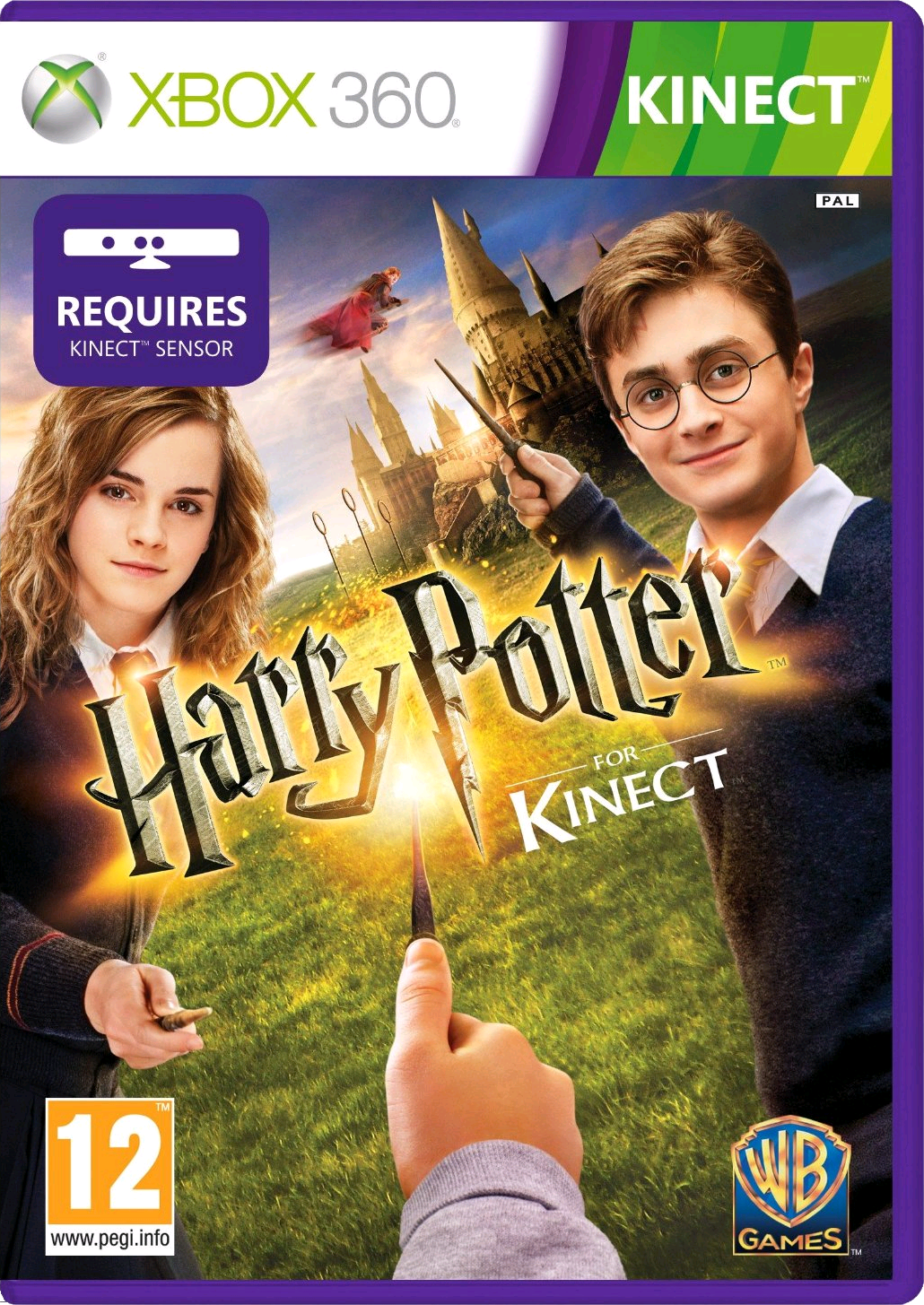 We are officially a Harry Potter mad household. We’ve got the books, Blu Rays, costumes, and some video games. But until we were kindly sent a copy for review, we didn’t have Harry Potter for Kinect.

Harry Potter for Kinect does exactly what it says on the tin: you’ve got Harry Potter, and your Kinect sensor, working in near perfect harmony in a world of wizardry.

Harry Potter for Kinect is basically a series of mini games spanning the series of books (or films if you prefer- the characterisation is based on the film actors), linked together nicely by explanatory sections.

So what sort of stuff do you get to do? Well you can mix potions, cast spells (by waving your wand or shouting the spell out for the microphone to detect), fly your broomstick in a Quidditch match (spell check on blogger recognises Quidditch by the way) and even ram your wand up a trolls nose.

Harry Potter for Kinect is unabashed fun, especially if there’s a gang of you wanting to take part. It is a 12 age category game, so I played it through for a couple of hours before I let the boy (who is under that age) play the first few levels. He had great fun throwing things at the troll and twatting pixies out of the air in class. Although I think he knocked them out of the air rather than twatted them. As the game progresses, like the films, it gets a bit darker and more adult. I wouldn’t have been comfortable to let him play a lot of the later levels but supervised on the earlier stuff he had great fun. And he was better at Quidditch than me. Grrrrr.

Personally I’ve not tried the facial recognition feature to “join them at Hogwarts” because it looks really spooky in the trailer but then I’m not a great one for reading manuals, playing tutorials or doing anything that might help me get the best out of a game. I’m perverse like that.

The game is out now but you can watch the trailer here if you want to see it in action: