A little while ago Crucial emailed me with a challenge to see how easy to was to pick some upgrades for my desktop PC. It turns out it’s really really easy because the Crucial System Scanner does all the tricky stuff, all you have to do is hit “scan” and then browse the results, and pop whatever you want into your shopping basket. 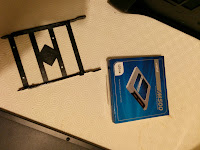 Crucial is the consumer retail arm of Micron, one of the few companies that actually make computer memory (RAM to those in the know), so their products are properly integrated, rather than using bought in stuff. The system scanner showed me a lot of potential upgrades but my PC already had the maximum amount of memory that it can take (16GB). Fortunately for me, and my PC, Crucial also make SSDs. For those of you that haven’t come across the SSD, it is a Solid State Drive and it’s much quicker (and quieter) than a conventional hard drive. Capacities tend to be smaller, or at least more comparatively expensive, than standard hard drives but they are many many times quicker than conventional harddrives because there are no moving parts.

Before I received my upgrade, a M500 120GB SSD, I ran the Windows Experience Index tool in Windows 7. This gives a pretty simple indicator of how well your computer will perform and what, if any, the bottlenecks are. Given my PC was bought to do video editing in high definition, it scored pretty highly on CPU power, RAM and graphics power but was let down overall by the harddrive as you can see below:- 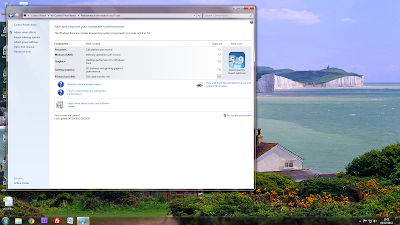 After the installation it was a different story though:- 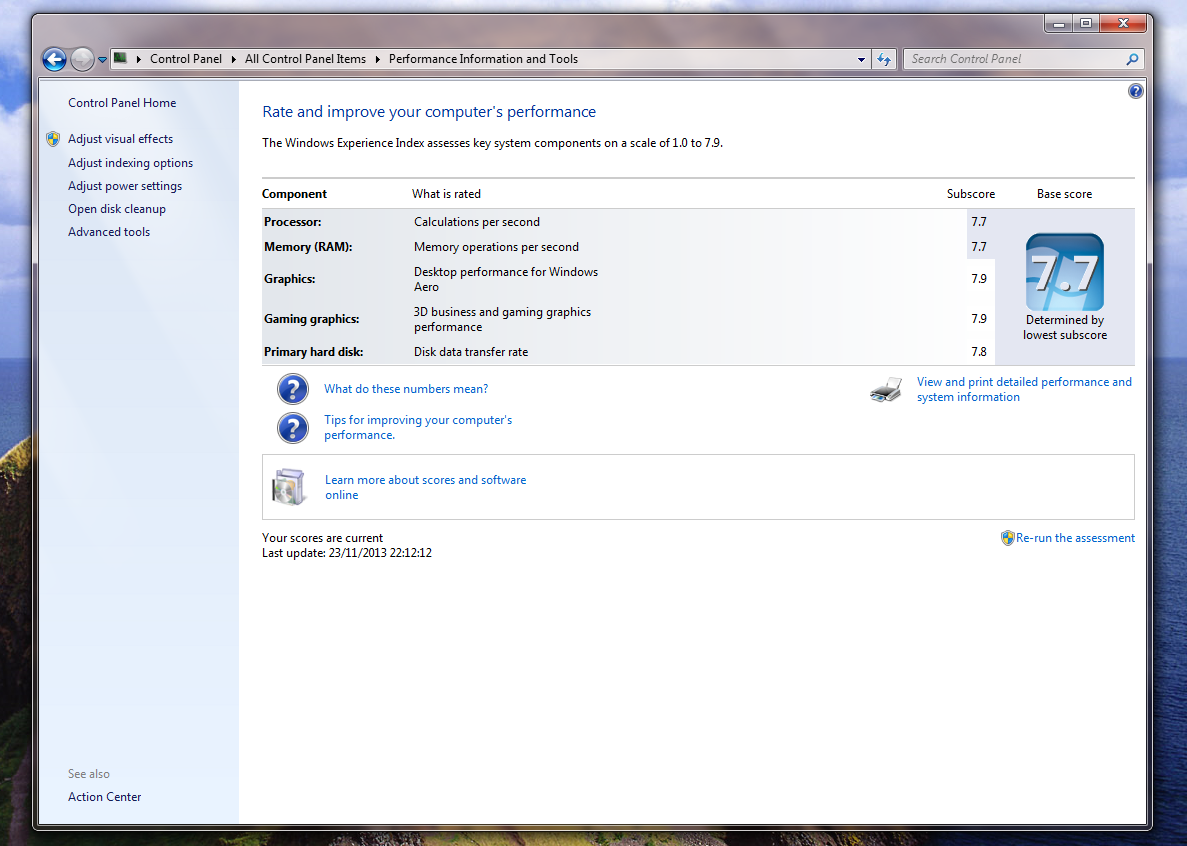 You can see beforehand it was my harddrive bottlenecking performance, now its my processor… which is a very fast i7! 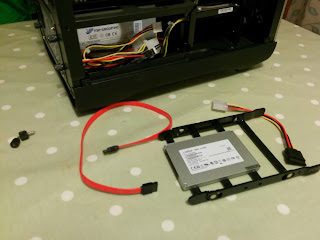 Installing the SSD was simplicity itself- there were only two cables to plug in, a power cable and a data cable. “Migrating” (moving) my installation of Windows 7 to the SSD was also pretty simple, although I did decide to spend $19.95 on Paragon Migrate OS to SSD, to make it even simpler. Now my PC boots up as quickly as my smartphone and it’s whizzing along.