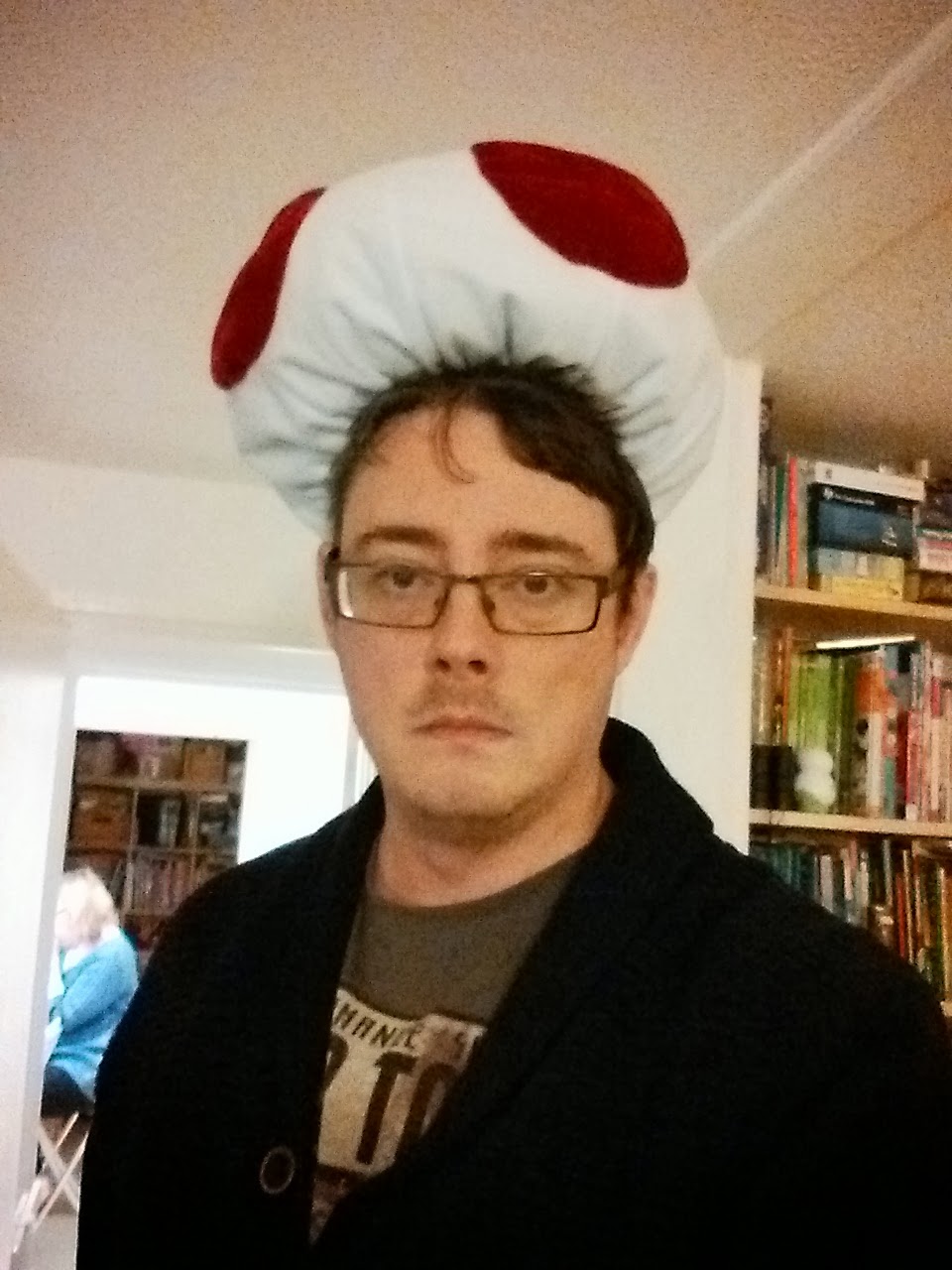 We’re a big Spotify household, especially as our SONOS system lets us play different music in different rooms from one subscription. All the kids, right down to Ned, can use it and put on all sorts of stuff. The Radio 1 playlist, Zane Lowe’s playlist- they’re up on modern music in a way that makes me feel even more of a fuddy duddy than I ever have.

I’m not very good at discovering new music. I’ve got a few hundred albums I like but I’m not very open to new experiences. The last “new” album I discovered was Jack Savoretti’s Before the Storm, and that was years ago. It took a long time for it to be accepted into my musical fold. I like stuff that the lady wife or kids put on but I wouldn’t go out of my way to listen to it.

This was highlighted pretty well by my gym session this morning. On the MP3 player I had Use Your Illusion II by Guns ‘n’ Roses, while 4Music was on the recumbent bike screen. In the 45 minutes I peddled furiously (4:3 interval, resistance 11 and 4 if you’re interested), a string of songs played on screen without any sound and most left me utterly baffled. Oh, I’d heard of the majority of the artists, it was “Massive Hits” after all but what confused me was in all that time, Ellie Goulding (not heard any of her stuff) was the only artist capable of recording a song on her own. Everybody else was ft. someone or other. Pink ft. Mr Ruess, William ft just about everybody including Miley the Virus Cyrus, Eminenenen ft. Rihanna; the list was endless. Is nobody capable of doing a tune on their own any more? And the hand gestures all the R&B artists were making just made me snigger. A slight hunch of the shoulders, bent elbows and some hand cramping digit wiggling seemed to be the order of the day. And then I thought, why do they even call it R&B any more? There might be plenty of rhythm but there sure aint no blues, not with all these millionaires draped in gold surrounded by their “hoes” in hotpants.

Yes, it was the realisation that I was thinking like this that made me realise I am the ultimate embarrassing dad, just not in the way that I thought I would be. This is depressing, so I’m off to have a cup of tea and a Hobnob to calm down a bit.