If you find yourself coming down to central London on the train into Kings Cross/St Pancreas/Euston, you’ve got yourself an excellent base for a great day or weekend out without needing to get on a tube or bus- there is tons close enough to do that’s an easy walk for 4 or 5 year olds. 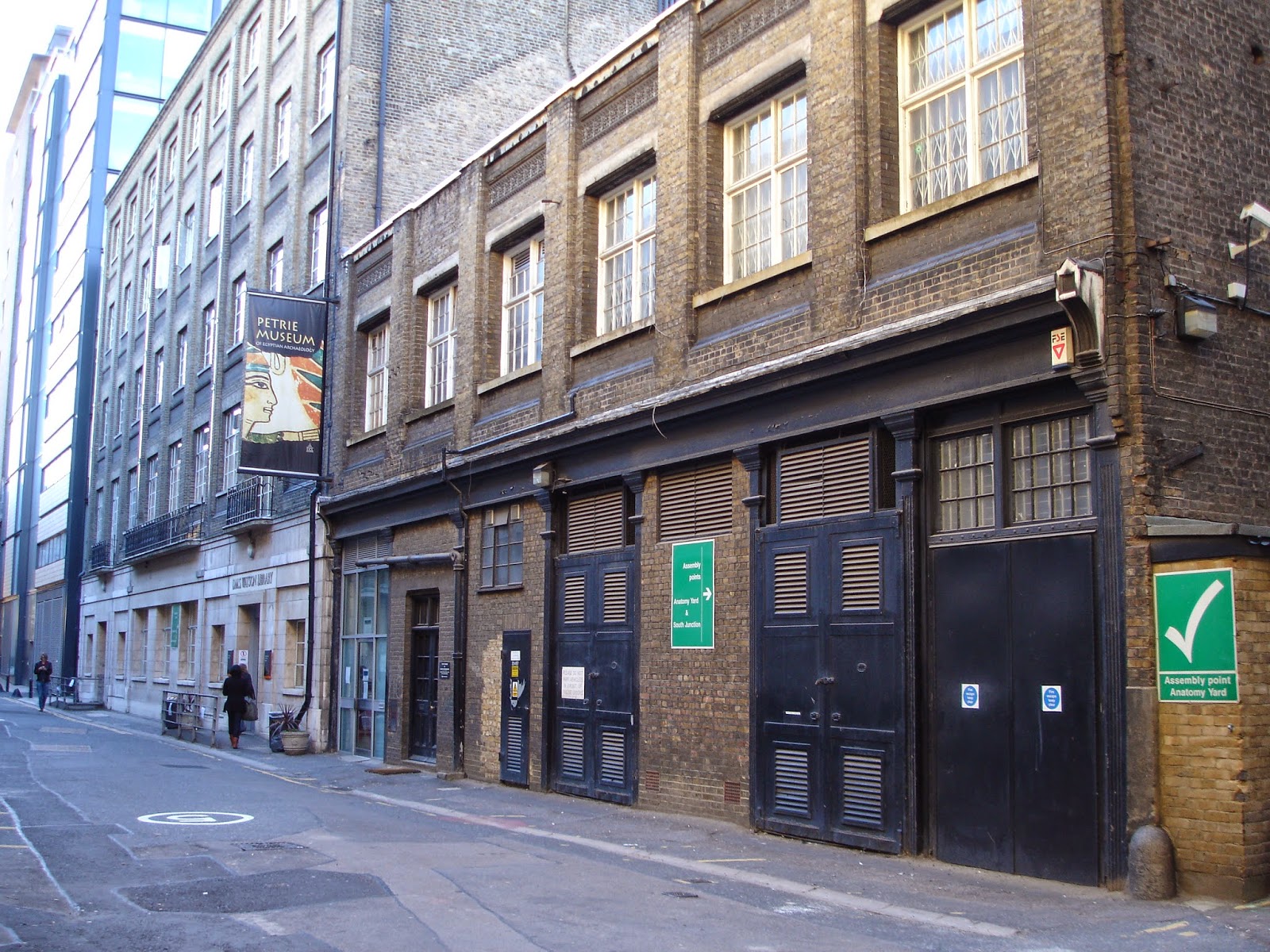 UCL’s Petrie Museum is a great little museum with tons of Egyptian stuff. It manages to be out of the way despite being right in Bloomsbury.

The Hunterian Museum at the Royal College of Surgeons is a ghoulish delight of pickled innards that will amaze and disgust kids at equal turn. This is just off Lincoln’s Inn Fields.

Just down the road from Great Ormond St Hospital is the Dickens Museum. Not suitable for really little kids or pushchairs but it is an interesting visit none the less. I always find it makes the works of authors come a little more alive if you can see the sort of environment they worked in.

We always take our kids down to China Town (Soho) for Chinese New Year as they do displays with traditional Chinese dragons etc but it’s well worth a walk anyway as the restaurant window displays are fascinating for kids and adults alike. If you’re feeling brave, the food pretty fabulous in a lot of them too, although I have to admit to not having visited any in a number of years now (we usually take the kids to the Wagamamas behind the British Museum as it’s a bit more tot friendly).

We always end up diving in Forbidden Planet, the countries biggest sci-fi and fantasy comic/book/collectables store too. I’ve been going there for over 20 years, and the kids love having a look at all the Doctor Who stuff. Even if I get pestered to buy things ;-) 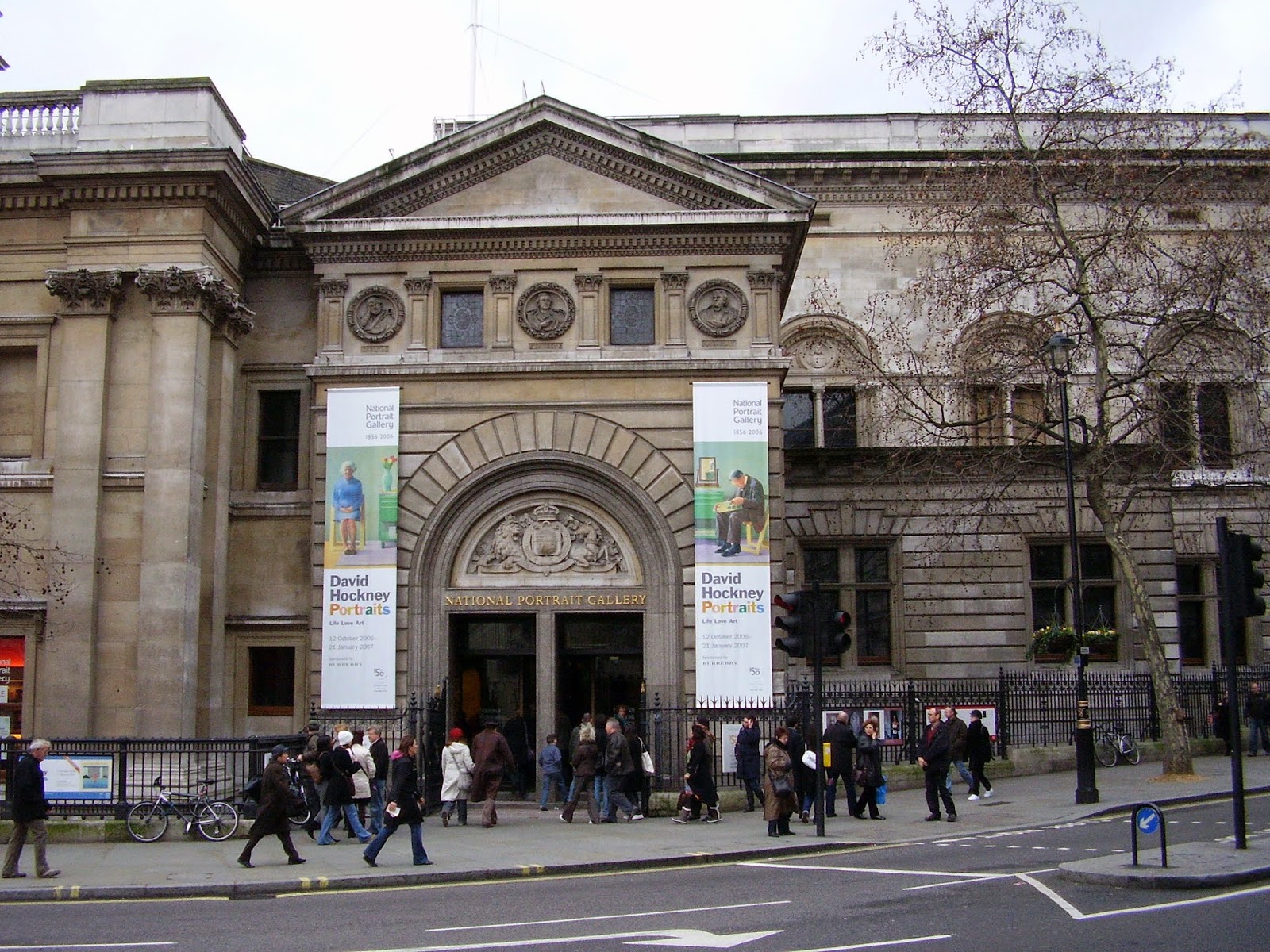 And that’s without touching on the British Museum, the National Portrait Gallery, or any of the other “big” national assets in the area. It’s entirely possible to stroll around within two or three miles of Kings Cross and be confronted by more than you can possibly visit in a day or even two.

If you’re not local to London like I am, it’s not actually that expensive to stay in the West End if you’re clever about it. The whole cost of the trip can be ameliorated by walking around the centre of London, so spending a more than reasonable amount of cash staying somewhere like the Holiday Inn London-Bloomsbury, on Coram Street, tucked just behind the Brunswick Centre (which incidentally has a great art-house cinema if you bring an aunt or uncle with you to child mind). Yes, you can save a few quid by staying further out from the centre but if you do that, you have all the hassle of getting back in, and lose precious time travelling when you could actually be doing stuff. I’ve actually stayed overnight in the Bloomsbury area before for blogging events and it is very odd (in a good way) waking up right in the West End.

So there you have it, a quick guide to touring a few of my favourite haunts in the West End. I hope it’s provided a bit of inspiration for your next trip, whether it’s a day out or an overnighter!