With the oldest being 7 now, I always make sure that the kids don’t see me worse for wear through drink. I think it sends out all sorts of wrong messages to kids, so I don’t. Of course if I’m away, or out and due back after they’ve gone to bed (or if they’ve already gone to bed), well that’s a different matter isn’t it?

Well sort of. You see we have a small boy with a built in weakness sensor. He manages to work out when you’re at your worst and will exploit it. Take Saturday for example. It was the FA Cup final, and as a keen Gooner, I was rooting for my lads. So much for the lucky Arsenal pants, I thought, as we were two nil down inside 8 minutes. Over the course of the eventual triumph, I consumed a reasonable amount of booze- three small beers and three cans of Strongbow (other ciders are available). By the time we got the kids to bed though- about 9ish- any of the merriness that had been caused by the alcohol had long since dissipated, to be replaced with the prelude to a hangover. It was a hot day, I’d been outside for most of it and hadn’t drunk enough during the course of the day. 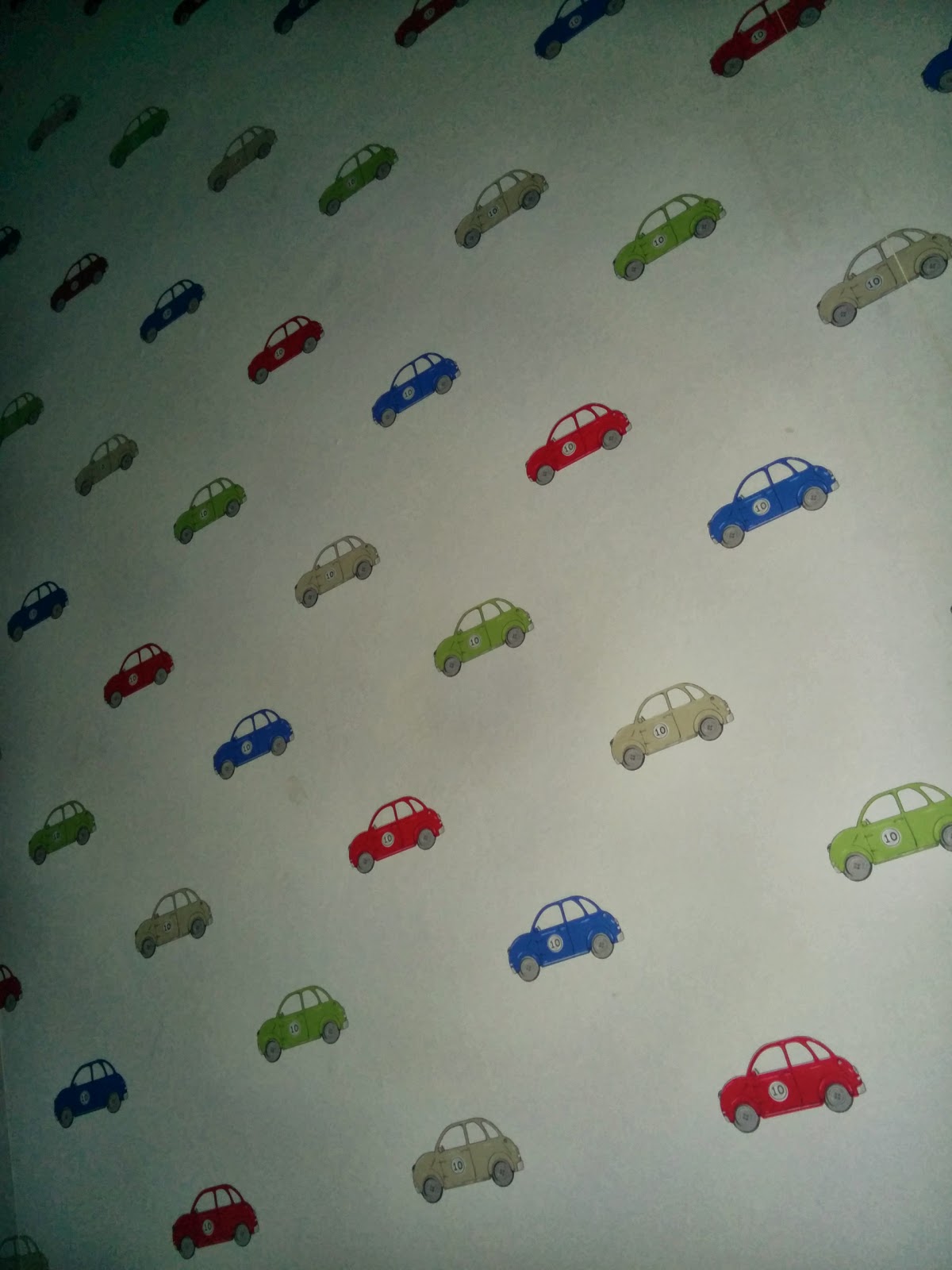 It had been a very busy day too. Ned had been up at the crack of dawn, we’d cycled to the park to play footy and go on the swings, and spent hours and hours playing in the paddling pool in the garden. After the cup final we’d also used Wifey’s firestriker to start fires in our fire pit. We were all knackered but Ned knew I’d had some beer. So when it came to 2am and he woke up making a fuss I was unsurprised. I swapped rooms with him and left him to it in our bed. I was a bit disappointed when he came looking for me at about quarter past 5 and complained I was in his bed. He dragged me back to our room and insisted I “sleep” on the ridge at the edge of the mattress, sandwiching him between his mummy.

That was the worse night of Ned for quite a while, and it was compounded by the boy coming it at around 11pm and complaining he didn’t feel well. And that is why I don’t drink to excess any more.