When I was younger I loved playing martial arts video games, like Way of the Exploding Fist, Yie Ar Kung Fu, International Karate Plus and latterly the Street Fighter 2 series.

That love of fighting games eventually transferred itself into iffy dubbed chop socky movies- ranging from Bruce Lee, to Jackie Chan, into stuff like Yuen Biao’s films. I have however never particularly felt like repeatedly hitting people or getting involved in martial arts myself.

We had a brief attempt a few years ago to get the boy into karate, as we felt it would help with his shyness. However after a month of whimpering and clinging to my leg through most of the lesson, we gave up. It was a shame as he has the balance and sturdiness to be really good at it. Some of the lads who had been there for a year weren’t as good as he was when he actually tried one or two of the exercises. 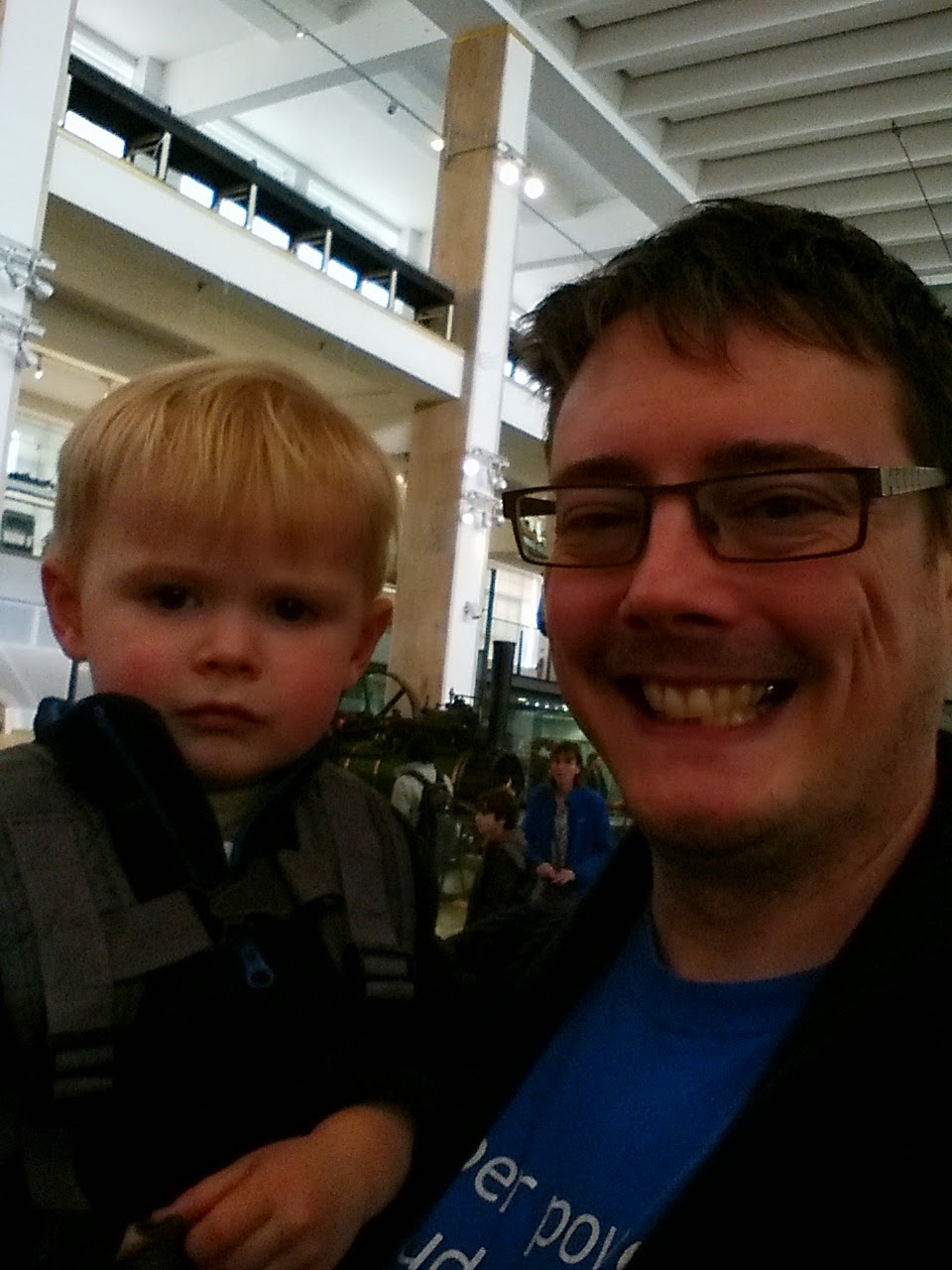 Still, one thing that karate taught him and he remembered was how to punch properly. A karate punch, which legs braced and lead from the shoulder. He’s now taught this to Ned, which is a bad thing. Ned isn’t old enough at not quite two and a half to show any degree of discernment when it comes to punching stuff. And by stuff I mean people. And by people I mean me. And by me and mean my balls. This is all too familiar really isn’t it?

With Ned and his current fixation with punching, there is an ever so slight warning though; half the time he shouts “I punch!” loudly as he pivots and deals a devastating blow.