Inset days are like buses, you don’t see one for ages and then two come along at once. And the way these two fell, Friday and Monday, meant that we could dust out the tent and go camping!

We went with some friends, so between us we had 6 kids under 7 between the four responsible adults (I’m including myself in that four), who swarmed like a plague of locusts whenever there was food or excitement to be had. 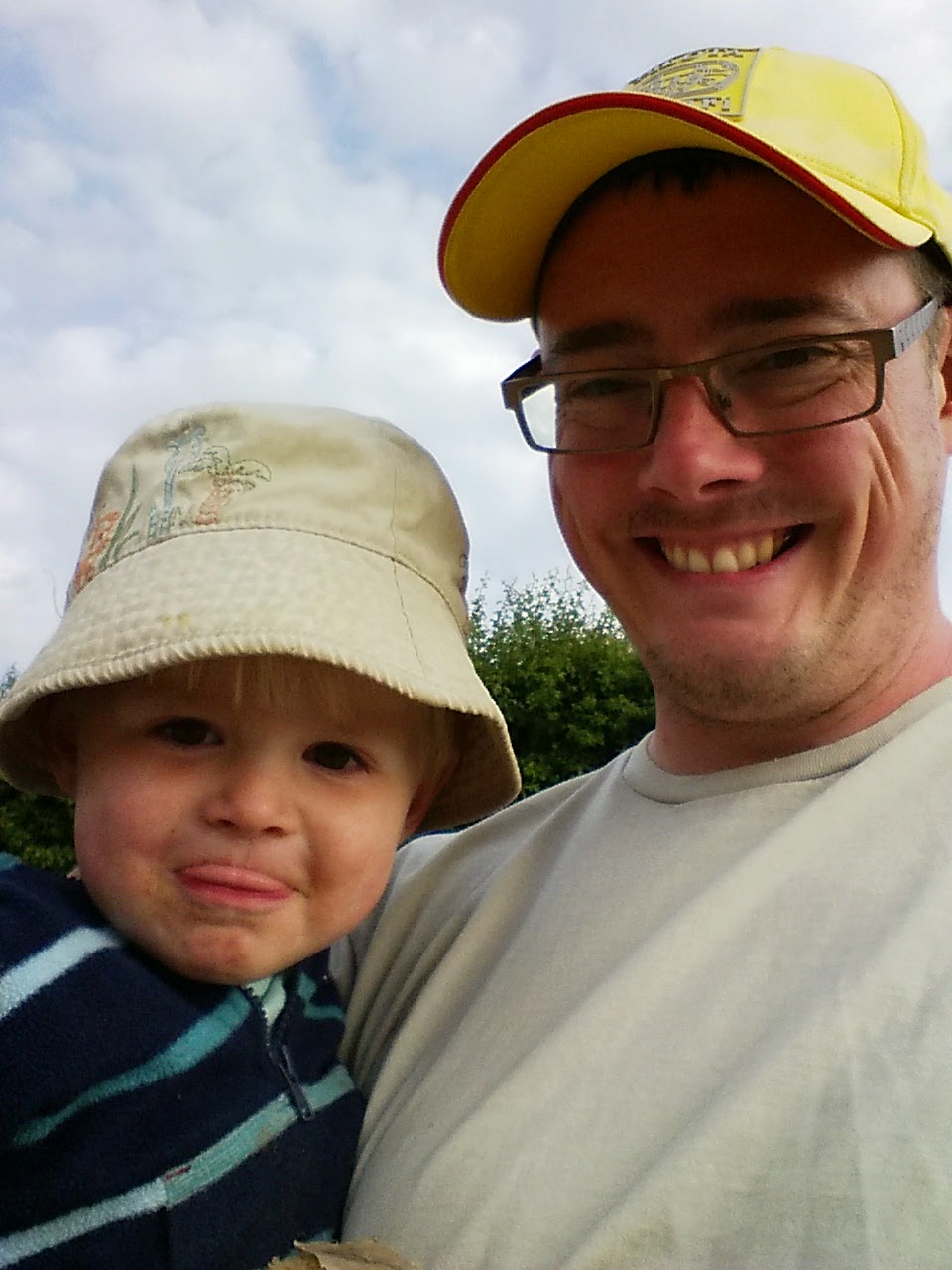 The three nights we spent pitched in Skiffkey cost us £64, which was considerably less than the price of a ticket to Britmums and a bit of a no brainer as to which I was going to choose to attend this year once the inset days were given. Sorry Britmums attendees, I’d have loved to have seen you all again but somethings are more important- after all we all need to do stuff to blog about don’t we?!

We had so much fun crabbing, playing on the beach, walking on the saltmarshes, sampling local award winning fish and chips and cooking on a firepit, that I wouldn’t have traded it for the world.