The great thing about modern technology isn’t necessarily the fact it does something new, it’s how easy it makes doing those things. The BT Smart Home Cam 100 is a case in point. 5 years ago I set up an internet connected camera in our shed. Plugging it all in took 5 minutes but setting up a server to allow access to it from the internet took ages, then I had to set up firewall exceptions, do some port forwarding, and bookmark an IP address to point my computer or mobile phone at to see it. In short it wasn’t at all easy to set up and the end results weren’t great. 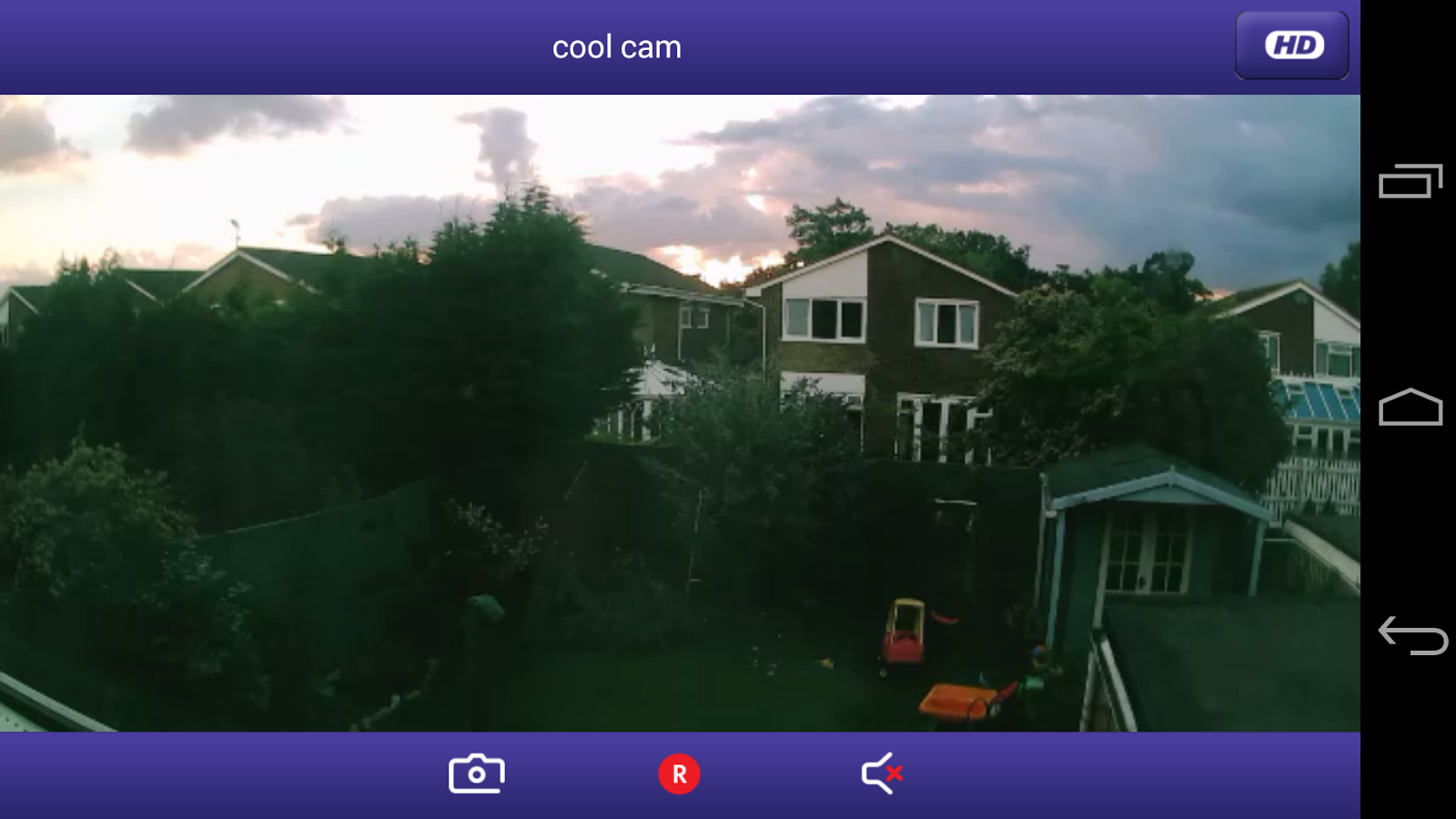 Move on 5 years and with the internet of things it’s so much simpler. The BT Smart Home Cam 100 just plugs into a wall socket and is configured via an app, which sets up wifi and streaming. It’s dead simple to use and the app can either watch live video, capture images or record video. 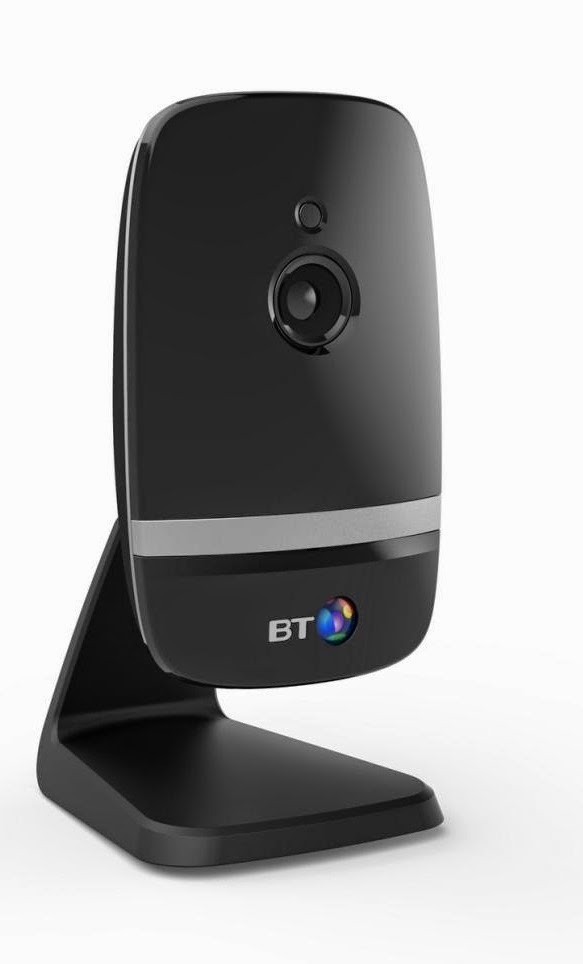 If you choose to save video or images, they’re saved locally on your phone or tablet. There are Android and IOS apps, but no specific iPad app. For those who might be curious, the BT Smart Home Cam 100 requires an account with BT, which you can set up from the app itself. It’s this central host that your camera and app will connect to, which saves you all the effort of setting up a direct connection.

The camera itself is quite svelte. It’s very thin, and the only two things you’ll see on the back are a standard tripod shoe in the middle and a power cable port in the top corner. There is no wired option if you want to place the camera where the wifi might not extend. I initially struggled to get the camera onto our wifi network, which is encrypted using WPA2. I set one of my wireless access points (they only cost a tenner) to WEP and everything worked perfectly. If you’re not happy using WEP, I’d suggest turning off the SSID broadcast and using MAC address filtering once you’ve set up your camera.

Although the camera uses a standard tripod thread, the design of the stand and the placement of the shoe makes it more likely you’ll use the accompanying stand but since this can itself be wallmounted, it’s not great problem.

In order to test the BT Smart Home Cam 100 properly, we decided to settle a long running argument. All the ice lollies seem to disappear at such a rapid rate, we can’t work out where they’ve been going. The boy and Fifi swear blind they’re not eating them and that they’re not getting them for Ned. Heck, even I had sworn my innocence. So we laid our trap: with the kids enscounced in the sitting room we told them that we had to go out and sort something out in the shed. We then decamped to the shed and sat viewing the feed from the camera we’d craftily placed in the kitchen. Before long we had our culprit!

In addition to the features we’ve tested, the BT Smart Home Cam 100 also has night vision, although this obviously doesn’t work through glass. The wireless camera retails for £99.99, and the app is free. This compares well in terms of price with standard wireless IP cameras, which don’t necessarily have the ease of use. Overall definitely a product I’d happily recommend.