I have to admit I’m a big fan of LEGO animation. The cut scenes in various LEGO video games hinted at what a feature film could be like but the actual film exceeded all those expectations and then some. 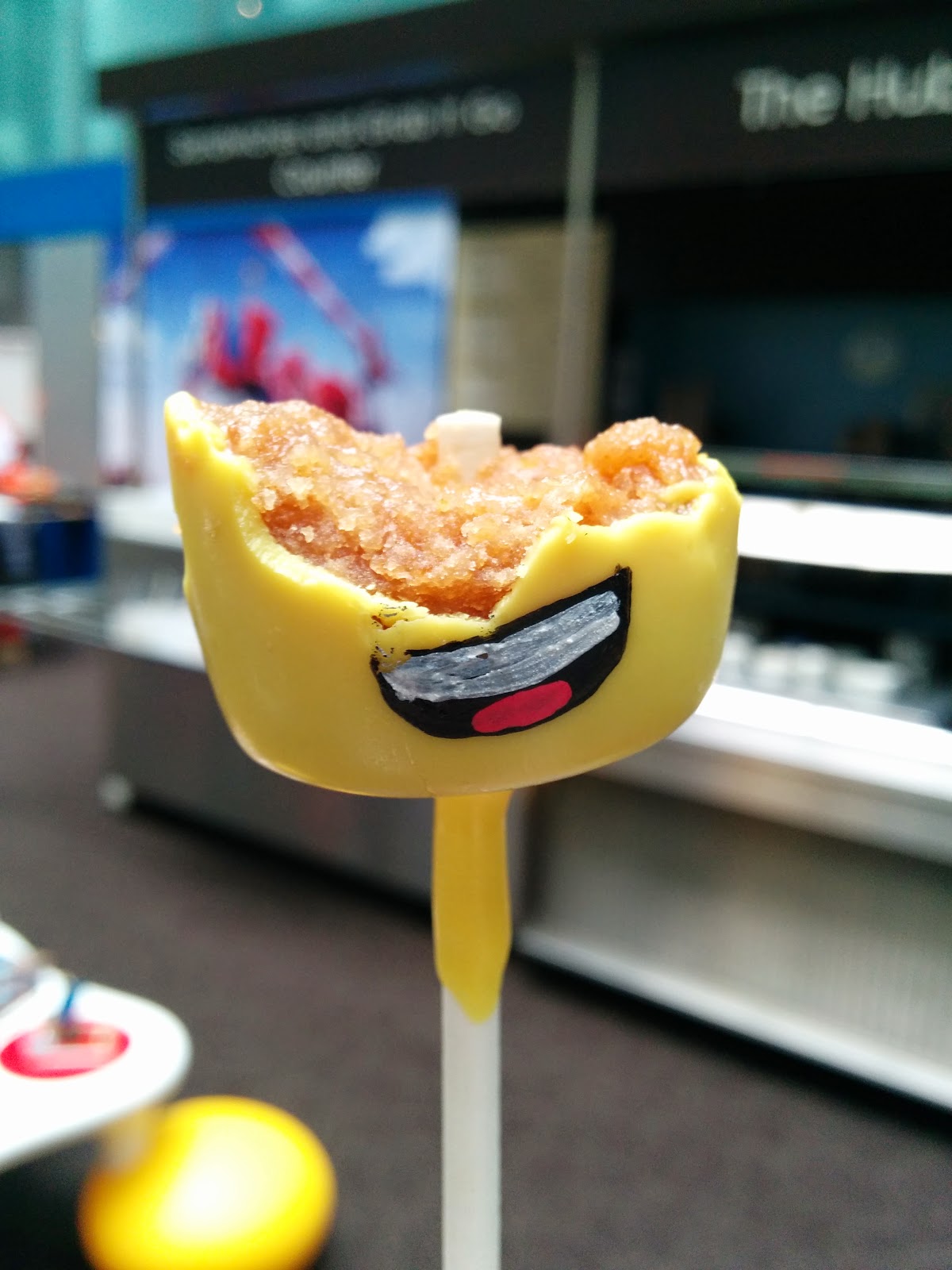 The Lego Movie is out today (7 July) on iTunes and on 21 July on DVD/BD and is probably this years must have movie to own. It’s pitched utterly perfectly for kids in as much as it’s loud, bright and fast, but it’s also great for adults, firstly because it plays on the LEGO we all played with when we were little, secondly because it’s humour works on several levels and thirdly because it’s a remake of that Warner Brothers great, The Matrix. I’ve lost you? Well think on this: Emmet is the Chosen Onem who doesn’t have a clue what he’s supposed to be, much like Neo, Wildstyle is the kick ass lady who is part of an organisation fighting the tyranny and is more than a little bit jaded, just like Trinity, Vesuvis is basically Morpheus (right down to the silly name) and the world they live in is, as Will Ferrell proves, the Matrix. Go on, watch the film again and prove me wrong! Warner Brothers invited us to a special tea party to celebrate the launch of the Lego Movie for home users and we had a great time watching the film (twice), building Lego and making stuff.

I guarantee that the replay value on The Lego Movie is almost infinite. It’s such a great film, packed fully of clever moments that mean you’ll see something new every single time you watch it. There aren’t many kids films that bear such repeat viewings and for that I’m grateful my kids are such LEGO fans!