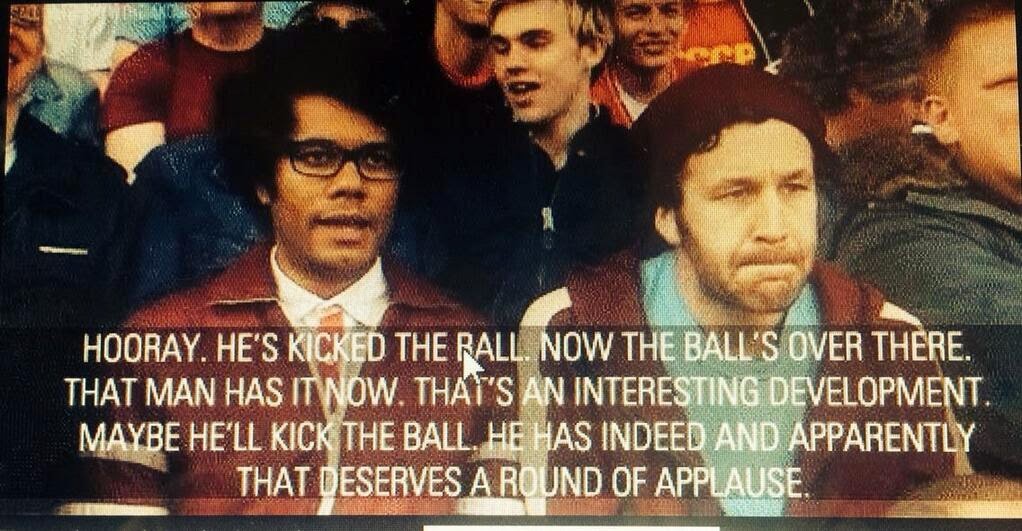 Anyone spot the reference to the New Seekers there? No? Philistines, none of you in to 70’s folk then? Anyway, the 2014 World Cup only has one meaningful match left and as a result I’m already weighing up the impact. Not in a football sense, I’ve been doing that with work colleagues and mates on an ongoing basis but rather the impact on the kids. The Boy (7), looking over the top of his Panini Adrenaline XLcard album, asked me the other day how old he would be when the next World Cup happened. He’ll be 11, which is shocking. He’s shown a good interest in the football, initially because he realised he could stay up a bit later to watch some of the 8 o’clock kick offs but as it went on, he actually started enjoying it, pointing out players he’d seen in his album or on one of the FIFA apps on his tablet, celebrating goals and even discussing which team he wanted to win.

I’m under no illusions this will continue into the new Premier League season but it has been good to have something other than Doctor Who to connect over. I’ve even managed to cheerfully greet Fifi’s questions with sensible answers (a team scores: “Have they won the World Cup Daddy?”, every 5 minutes: “Which teams are playing?”, “Which team is ours?”).

In fact since the 2nd round games finished, we’ve already started suffering withdrawal symptoms, especially since the earlier kick offs have finished. I’ve turned the telly on and realised there is nothing I want to watch on and then I’ve realised that aside from Breaking Bad on Netflix, I’ve not watched much in terms of actual telly since the Vikings finished it’s second season.

Still, not long until pre season kicks off, come on you Gooners :)