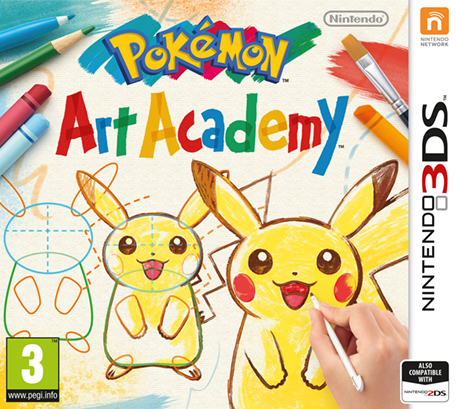 The Art Academy franchise has been around since 2009, first appearing on the Nintendo DS and then later on the 3DS in 2012. Pokemon Art Academy is a Pokemon themed version that aims to ostensibly teach kids how to draw their favourite Pokemon but by extension helps them improve their general drawing skills too.

When Nintendo sent us a code for it to try it out as part of their blogger programme, I was interested to see how the boy would get along with it. At seven he loves drawing; it’s his second favourite pastime after laying recumbant on the sofa and watching, among other things, Pokemon on the telly. There are 40 lessons, spanning three skill levels and these are hung together on the conceit that the player has enrolled at Pokemon art academy to learn how to draw Pokemon in order to make Pokemon cards. In fact at the end of each lesson, you’re shown your efforts on a virtual card, which is a nice touch.

The thing that immediately surprised me was how well both our older kids took to it- Fifi (5) was as interested in Pokemon Art Academy as the boy was. They were both keen to put the skills and techniques they learnt in game into practical use too, which has seen the sketchpads out for the better part of the last week. 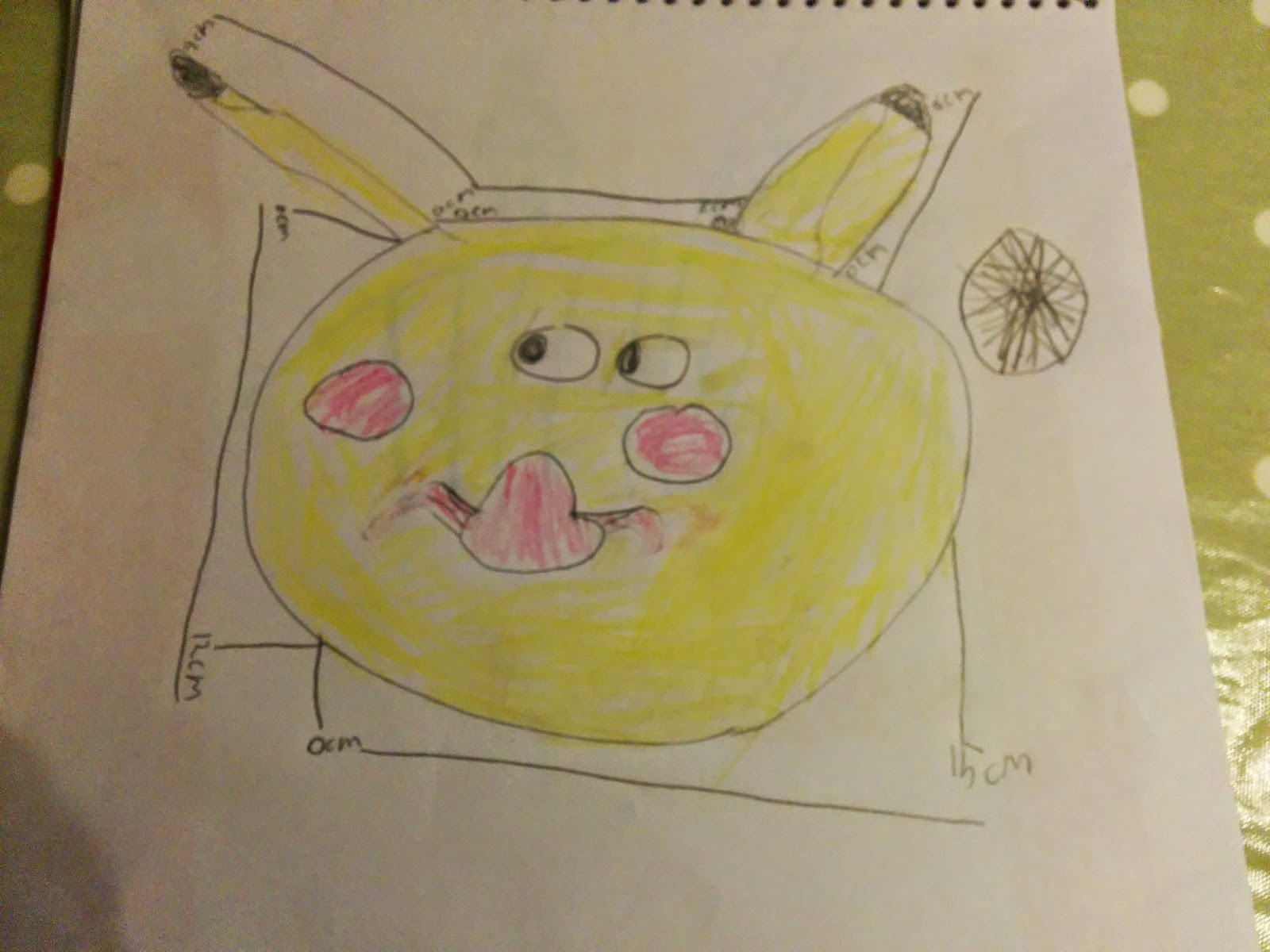 We have a few books on how to draw comics and cartoons littering the house, some aimed at kids, some at adults, but by using this game, the kids have been more engaged than they have been by reading what is effectively a manual on how to do it. They think they’ve been gaming, I think they’ve been learning hand/eye coordination, spatial awareness and improving their concentration. One nil to me and Nintendo then. Good stuff.