Despite being the father to a 9 year old, and a couple of other little darlings, artist Jake Chapman, half of the Chapman Brothers, clearly doesn’t really understand children. How do I know this? Well he’s done an interview with the Independent that you can read here, that says, among other things: 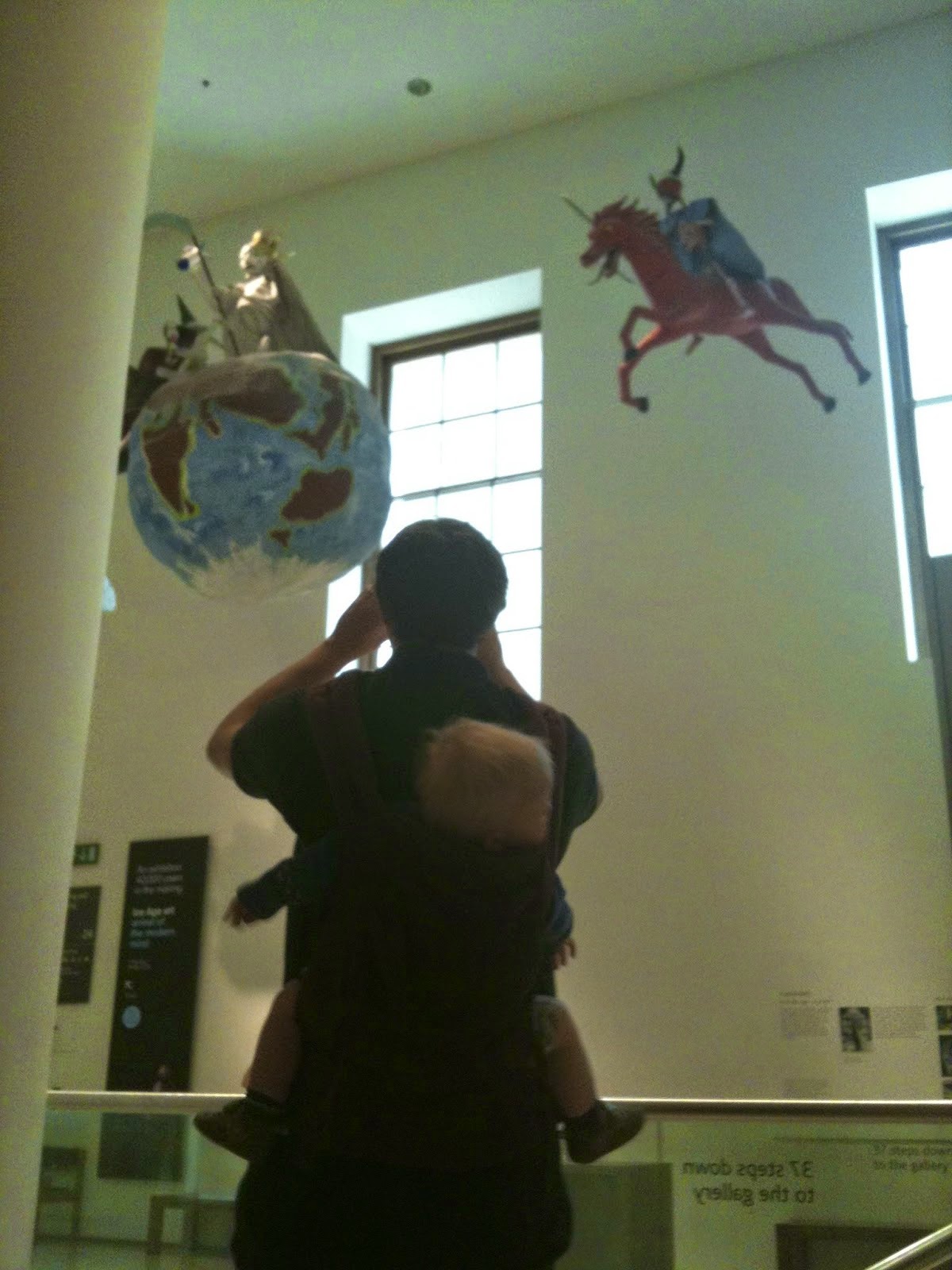 For a chap who has been nominated for the Turner Prize, I think he misses the point completely. I say this as a parent who takes kids round galleries, museums and other places that don’t involve squeaking cartoon characters of course, so maybe I have a vested interest as I’ve been called arrogant and apparently I’m wasting my time.
The thing that Jake misses in his tirade against what he no doubt sees as bourgeois middle class pretension (as he sits in his multi million pound mansion), is that he is in many ways being as elitist as some old Victorian duffer like Ruskin. His basic thrust seems to be art is only for those that have the tools to evaluate it against some sort of critical framework. Whilst I doubt Jake wants us to go back to Richardson’s 0-18 ranking system, he is really missing the point.
Kids are extraordinarily visual. Language shapes thoughts which help shape behaviour- who we are and how we operate depends in part on how our use of language developed when we were little. Art bypasses this language constraint and consequently it’s appeal is more visceral and more readily accessible to children.
Our kids have been inspired by visits to the Tate Modern, the National Gallery, the British Museum (particularly the African Galleries and the Day of the Dead display), the Fitzwilliam in Cambridge, the Ashmolean in Oxford and many many others. Make no bones about it, they have enjoyed looking at art and doing their own drawings and paintings, without prompting, when we’ve returned home.
The phrase “Beauty is in the eye of the beholder” can be traced as far back as the third century, and whilst I’m not about to essay on post modern relativism, I fail to see on a fundamental level how a child’s interpretation of a piece of art can be “wrong” or any less relevant than an adults. However I’m also not going to say that a child will take everything that an adult can from any work of art. I found the Secret Diary of Adrian Mole hilarious when I was 7 or 8 but I missed out on all the subtle humour but that didn’t mean there was no point in me reading it at the time. It’s not the point is it?

A work of art is unchanged by the viewing, the person viewing it? They’re changed and that goes just as much for kids as it does adults.