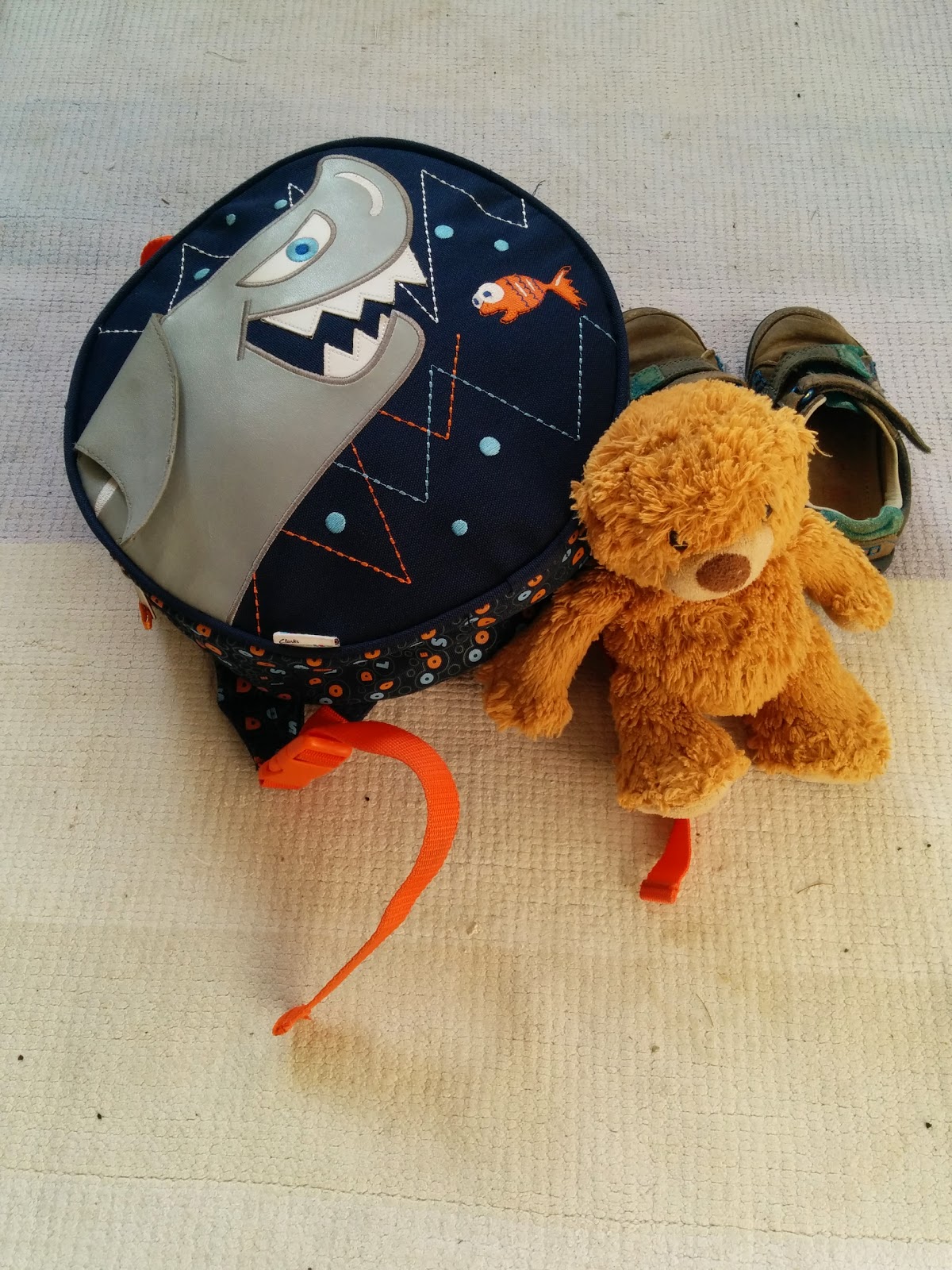 On Monday I took Ned to his first proper session at playgroup. It wasn’t any sense of history that made me take him- wifey was up in London at a MS/DoE computer seminar and I took the day off to facilitate it. Not that I regret doing it of course, because in many ways Ned’s first day was the first of the lasts in a sense. When the boy had his first day at playgroup, we already had baby Fifi, and when FIfi in turn was old enough, we had baby Ned (if not in a pushchair then definitely in wifey, I forget the exact timings). The next gen got a taster of what they would be up to in a couple of years on each previous occasion but this time, this time that’s it. The first of our lasts- Ned’s had his first morning at playgroup and he is the last of our kids to do it.

Fortunately he doesn’t breath hold until he passes out like the boy did at his age but he did hide when we finished the school drop off and popped back in the house to get his little rucsack and teddy. Since we had the garage converted, it always takes me longer than it should to find hiding children in this sort of situation but I finally found him cowering behind a sofa. The promise of a trip to the Golden Arches afterwards perked him up a bit until we actually got into the playgroup, whereupon it suddenly became a Herculean challenge to even remove his rucsack, let alone detach him from my leg. He could teach a giant squid a thing or two about adhesion, and he’s got considerably less arms than a squid. 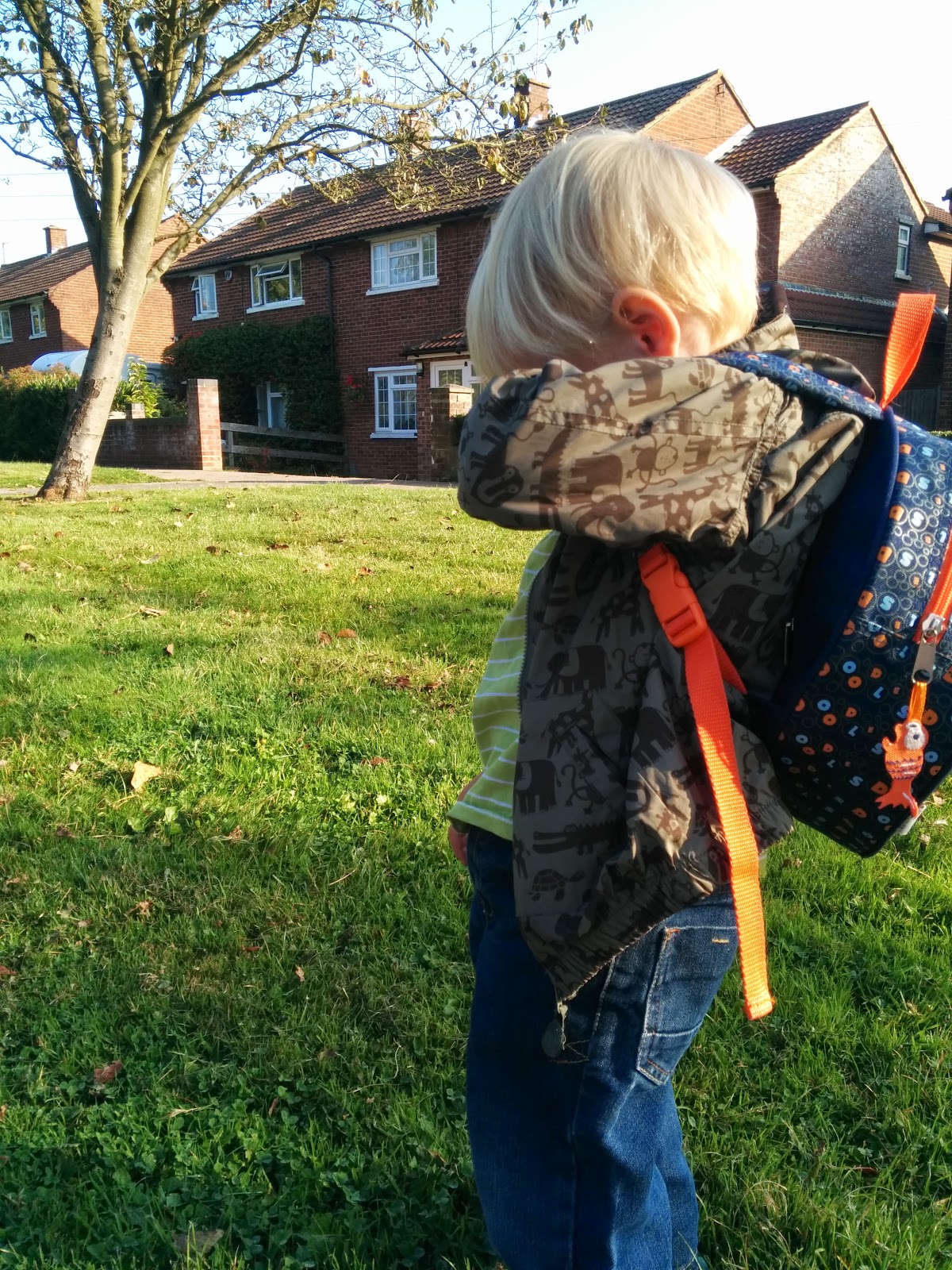 I left him bawling loudly but with few tears on show. I had to steel my heart and just walk out because I don’t think staying would have helped really, just prolonged the separation anxiety. I was out by twenty past nine, thinking I shouldn’t have booked a contact lens appointment for half past ten as I just wanted a sit down and a cup of tea really. Still, the appointment kept me from worrying too much about the little fella- would he do an enormous poo? If so, would he do his usual trick of not telling anybody about it until his bottom was red enough to glow in the dark? Would he remember that his teddy was in his rucsack? Would he calm down and actually enjoy himself?

Obviously all the worry was entirely on my part, he had a grand old time. When I came to pick him up, he was sitting on a chair, swinging his legs, and completely at home. On the way back he told me everyone was really kind to him and a little boy had sat next to him at snack time. He was already contemplating his next visit, which was great!