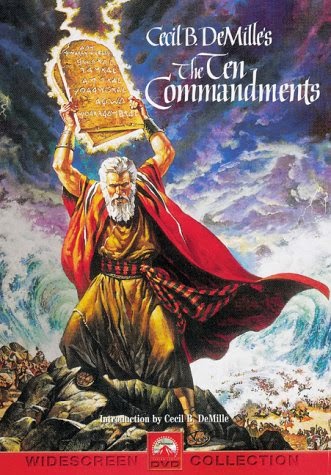 The boy has always had a very active imagination and whilst I came to my faith later in life, and was baptised as an adult, all three children have been inducted in God’s family as kids, with the decision being left to them to make an affirmation when they’re old enough to know what’s what as it were. Of course this has lead to some interesting conversations, often at inopportune moments and recently both of these coincided again as the boy went on a rather circuitous ramble around theology and religion with me on Tuesday evening.

What appeared to have triggered a prolonged session of existential angst was a slight knock to his ankle that required a post bed time application of the Mr Happy cool pack. This lead on to some sobbing about not wanting to die, detoured briefly into immediate dissatisfaction with school, and then into some fascinating misconceptions about heaven being “up” where astronauts should find it, the resurrection involving something vaguely sinister and zombie related, and Moses coming down from Mount Sinai with the precursor to an iPad. Being seven certainly leaves no time for a dull moment, which is odd given how often he proclaims he’s bored.

I remember vividly the time I realised my parents were simple mortals and one day would die. I was still at primary school and lay in my bed paralysed by huge racking silent sobs at the injustice of it all. I don’t remember what  had triggered it of course but then night time wasn’t great for me when I was little. We’d moved when I was seven to a completely new area and I didn’t fit in. Two thirds of my class were Italian and everyone else apart from me was a practising Roman Catholic who went to the local Church every Sunday for a bit of fire and brimstone from a proper old Irish Priest who preached fire and brimstone and sin. Lots of sin. My little brother used to pass out regularly in the school services as a result of too much incense. My insecurities back then are probably what turned me into the bookworm I became- I often used to lie awake in bed reading until I was too tired to stay awake or repeating the verse of a song over and over and over again to keep my mind from travelling down paths that I didn’t want to travel.

So when the boy voiced he concern over death, it was understandable to me. It was certainly an improvement on threatening to murder himself when I wouldn’t buy him some piece of tat  from the Argos catalogue or let him skateboard to school at the very least.