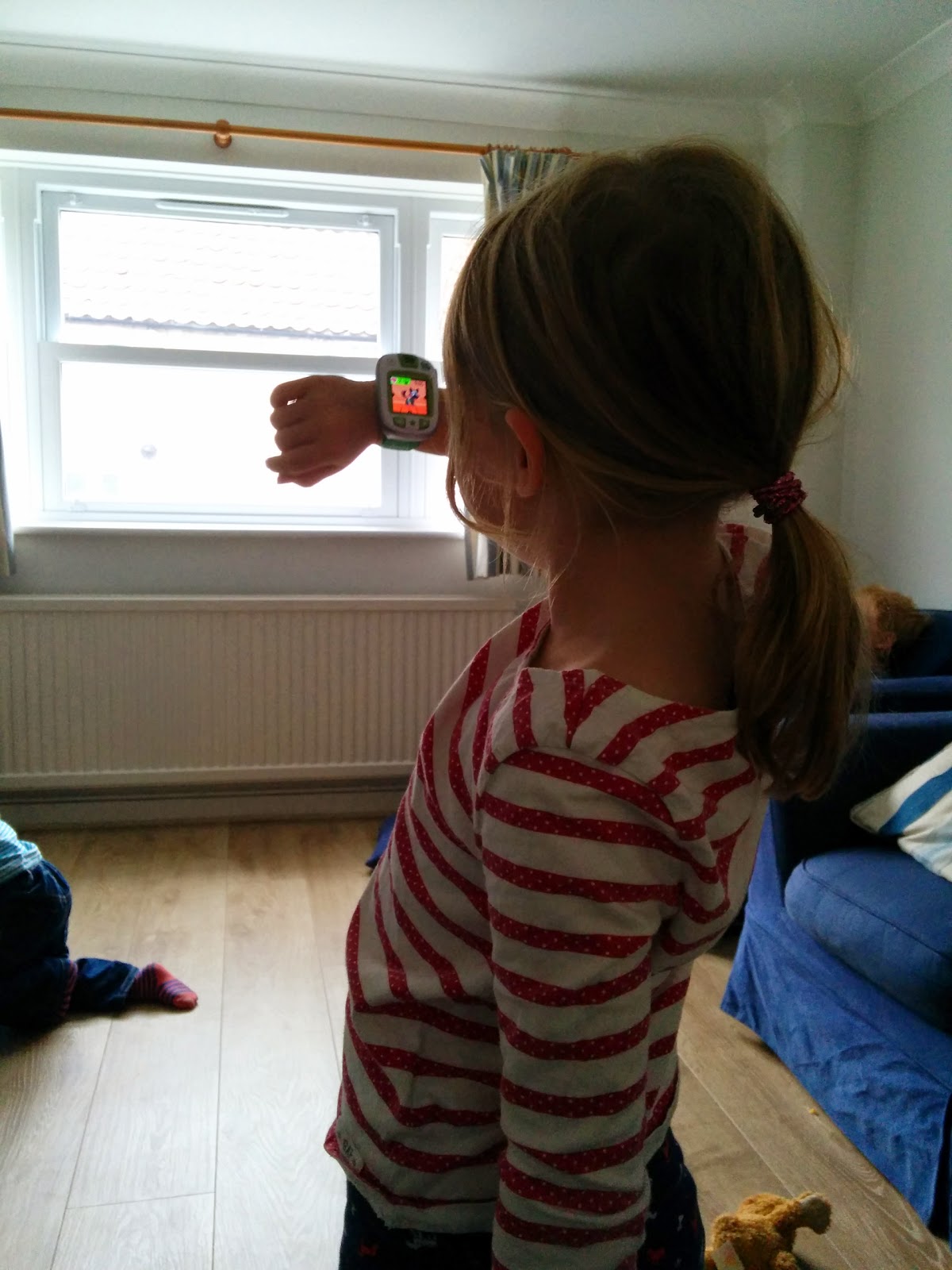 I must admit a degree of envy as I strapped the Leapband onto Fifi’s wrist. Okay, it’s not quite a Samsung Galaxy Gear or an LG Smartwatch but it’s a darn sight closer to either than I’ve managed to date. The Leapband is an activity based smartwatch aimed squarely at kids aged 4-7 from Leapfrog. It has a bright colourful screen, battery life that appears to be as good as some actual adult smartwatches and is easy to operate to boot. It also tells the time, which is nice.

Firing up the Leapband, the first thing that struck me was how easy it was to set up, something that cannot be levelled at most Leapfrog devices. Don’t get me wrong, it still uses the woeful Leapfrog Connect, that somehow makes a top end i7 home PC run like a traction engine but once the device is registered, there’s little lag or load times, and everything moves quickly enough for a child to not get frustrated at the thing. All to often if a device is aimed at kids it uses old obsolete technology and weighs as much as a brick but the Leapband is svelte and nippy, which is brilliant in my book. 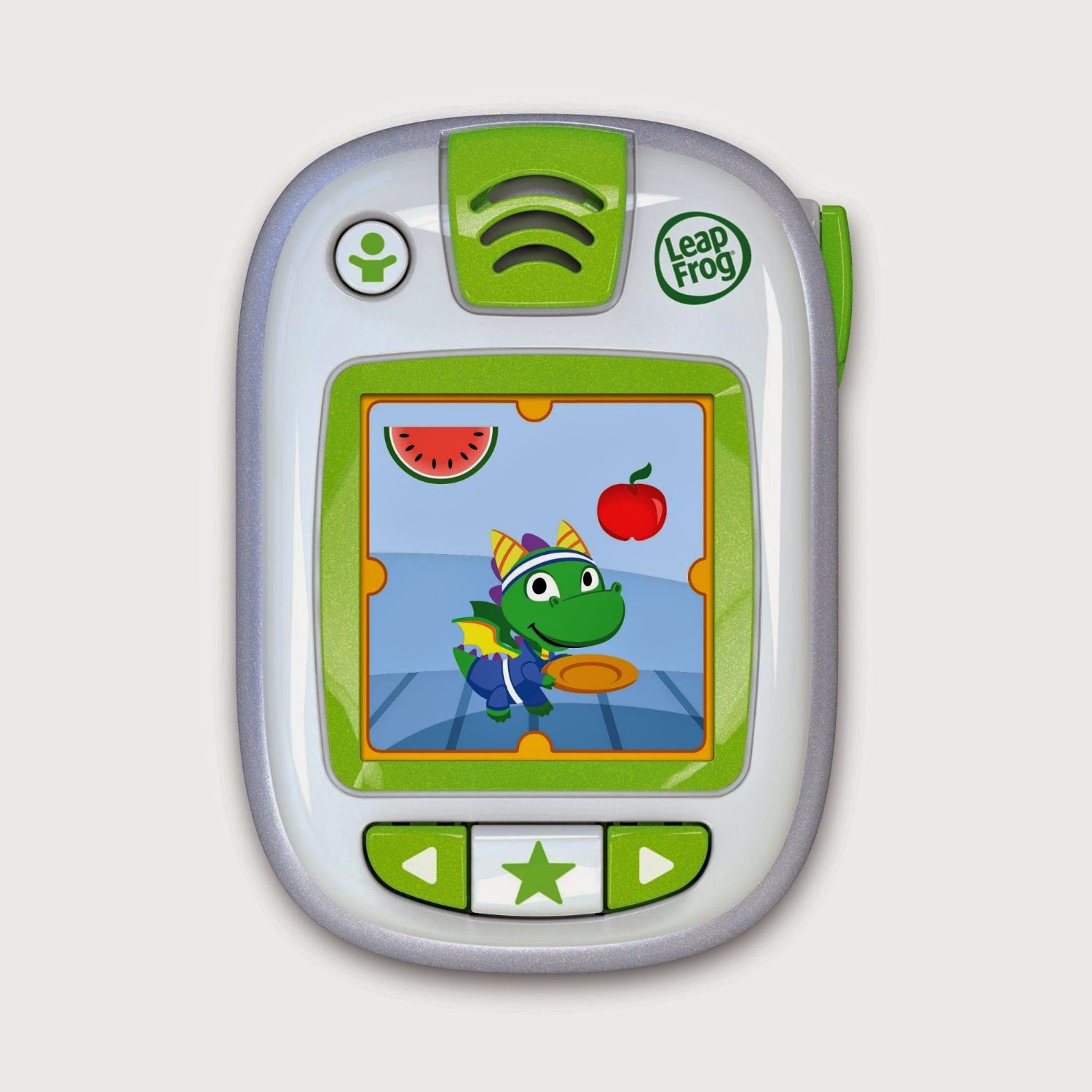 As you can see from the photo, the Leapband is quite chunky, standing out quite prominently on 5 year old Fifi’s wrist, and it wouldn’t be that easy to fit a cardigan or jumper over it but that sort of misses the point. Whilst you can, via the Connect programme, set up times when the apps can be used, so in theory your child could wear it to school as a normal watch, in reality I doubt this is going to happen much. It’s too chunky for younger kids but too kiddy for the older ones who all probably have iPhones anyway.

What it does well is provide some good activities for the kids to do to make exercising on wet and rainy days a bit more like fun and a little less like a chore. It’s effectively part of the gameification of stuff- you get virtual rewards and unlock things for exercise achievements in game- and as such it’s well worth the £29.99 retailers want for it.