…and Eastender’s Phil Mitchell is scheduled to turn them on at the weekend, I begin to despair how the Christmas period now seems to run for well over 6 weeks, regardless of any thoughts I have on the meaning of the celebration being totally forgotten. Every year I fight a losing fight to not put the tree up until the 2nd or third week in December, every year the shops seem to start it sooner. Within a week of writing this I’ll cheerfully want to murder Noddy “IT’S CHRISTMAS!!” Holder with a heavy blunt instrument. 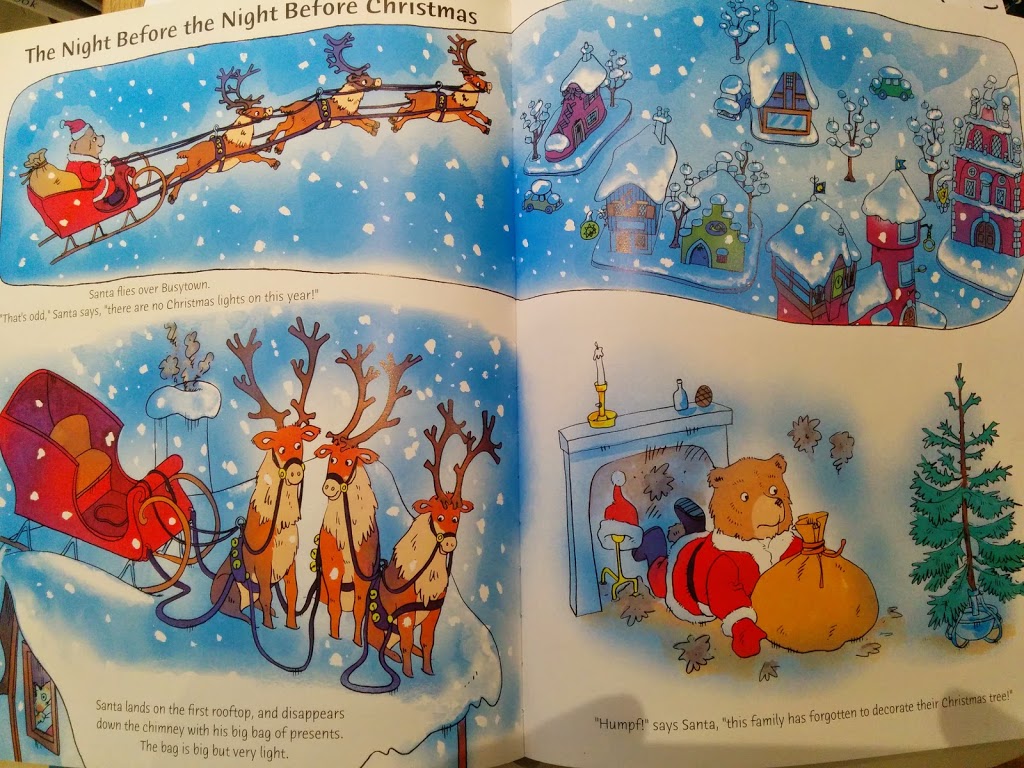