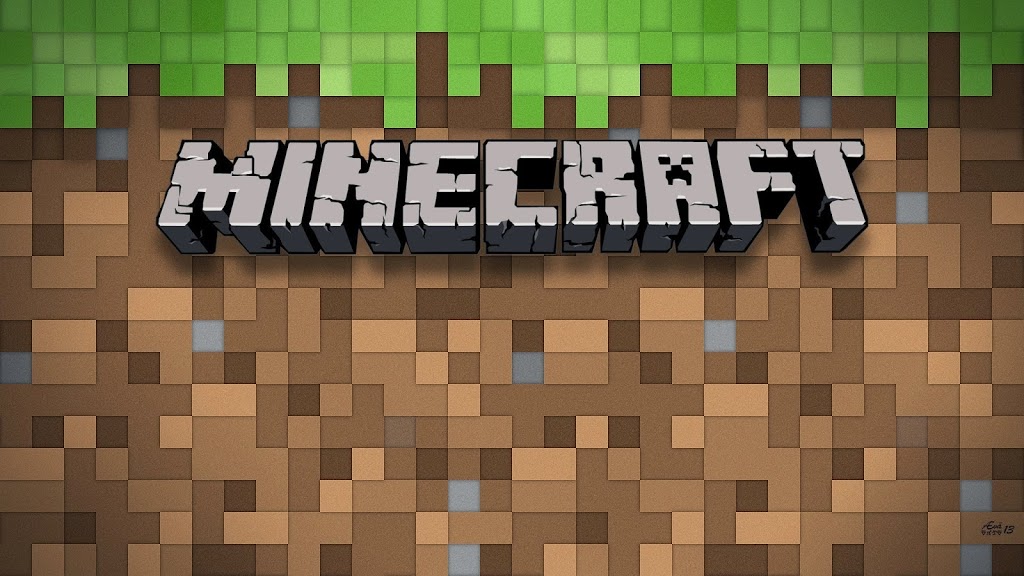 I’m not a Minecrafter myself, I should make that clear, but it does form the basis for this unreserved rant against the buggy, hard to access, poorly designed and badly thought out pile of crap. I still can’t believe that the developer sold out for $2.5bn, spending that much on something that works so poorly is beyond belief.

So far I’ve shelled out for Minecraft on Xbox 360, PC, Android and iPad, and none of the versions is without significant issues.

The Xbox 360 version regularly crashes when (auto)saving. Yes, you read that right, in 2014 a video game actually crashes on a home console. That in itself is astonishing enough but Minecraft isn’t exactly a complicated game, at it’s heart it’s a virtual LEGO clone. It’s not running a cutting edge game engine (the pop up is as bad as something on the Playstation 1 from 20 years ago) and it shouldn’t be difficult to make something as fundamental as a save game work without completely stuffing everything up.

The Android  and iPad version are quite limited in what you can do and also make it far far too easy to delete saved worlds. You also can’t back up your saved worlds very easily at all. As far as versions go, the tablet versions are probably the best in so far as there is limited opportunity for it to  break but that’s not saying much.

The PC version? Good lord. For a starter it’s £17, which is a bit steep but it’s so unfriendly to install- you need to install the entire Java runtime just to get it running. Yup, it’s not simply the case of downloading an install file and running it. The big thing about the PC version is the availability of “mods”, downloadable files that alter how the game works. By using mods you can turn the game into Hide and Seek, a zombie chase, and tons of other stuff. Brilliant in theory but the latest version of Minecraft to download is 1.8.1 and next to none of the mods, or the mod-installers work on anything after version 1.7.2. Great eh? Not that even downloading a mod is necessarily easy- one I downloaded 3 times still failed to unpack properly (a corruption caused by an incomplete archive or something).