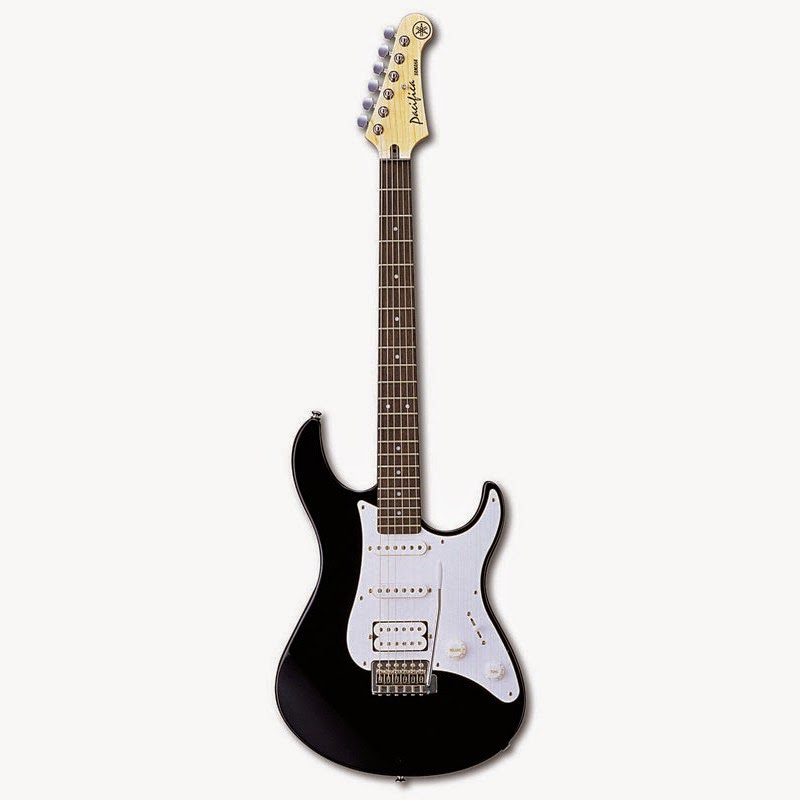 I’m plunging towards 40 at a rapid rate. In fact it’s only a smidge over two weeks away now. In the middle of January I’ll be excessively old and will have to buy myself some socks, a flat cap and begin to reminisce how much better things were in the old days.

Of course I’m mostly joking but there is a feeling that 40 is some sort of watershed and that I should try something different and maybe pick up a new hobby along the way.

I’m notoriously bad at spending money on myself as it is because there is always so much that needs to be bought and I generally don’t need very much to make me happy. I like watching the odd film, TV series, reading some books, listening to albums I bought 20 years ago and a few other fairly inexpensive hobbies. I used to suba dive but, aside from the cost, it’s simply not feasible with the time commitment any more.

I had an abortive attempt to learn the electric guitar in the mid 90’s. It didn’t really pan out but that was in the years before YouTube and readily available tuition. So a part of me is thinking I should perhaps invest in something like a Yamaha Pacifica and live out my musical daydreams. Might even be able to form a band with the 7 year old who is a bit of a hot shot drummer at the moment. I’m not kidding myself that I’d be any good of course as I can’t hold a rhythm at the best of times as it is… 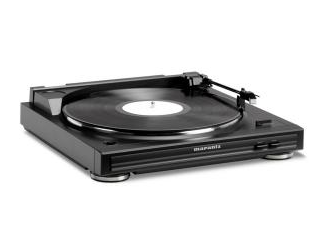 On the other hand, I could pursue another interest of mine, which is also musical based. I’ve always liked listening to music, and it seems to me hitting 40 would be a good time to get a turntable and some vinyl. There is a lot of love for vinyl these days, and it’s increasingly being seen as an audiophile’s choice.

Part of me fancies sticking Pink Floyd’s Wish You Were Here on the turntable and actually making an activity of listening to it. Music is now so often something that accompanies another activity- it’s on in the background while you read a book, it’s on your headphones while you’re down the gym. We seldom actually sit down and give music the actual attention it deserves. Still, this is probably the pipe dream one is so far as it’d cost me the better part of £400 to get a turntable, amp and a set of speakers. I can dream though.

Finally, this year is the 20th anniversary of Sony’s Playstation. I’ve owned all of Sony’s consoles aside from the PS4 (PS1, PS2, PSP, PSVita for the record), so a PS4 would also be a funky 40th treat, especially as I could do remote play on the Vita. Mind you, when we fired up Thro’ the Wall on the Sinclair ZX Spectrum in 1982 (I was 7, the same age as the boy), that wasn’t even the first video game I’d played though, that honour fell to Grandstand’s Mini Munchman the preceding Christmas. Mini Munchman was a PacMan clone that was based around a low powered LCD screen.

I’ve spent well over 30 years gaming and a large part of me wants to carry on with it. There is literally nothing to chose over the Xbox One and the PS4 but I know for a fact that the PS4 will fit in my AV unit but I’m not convinced that the Xbox will. 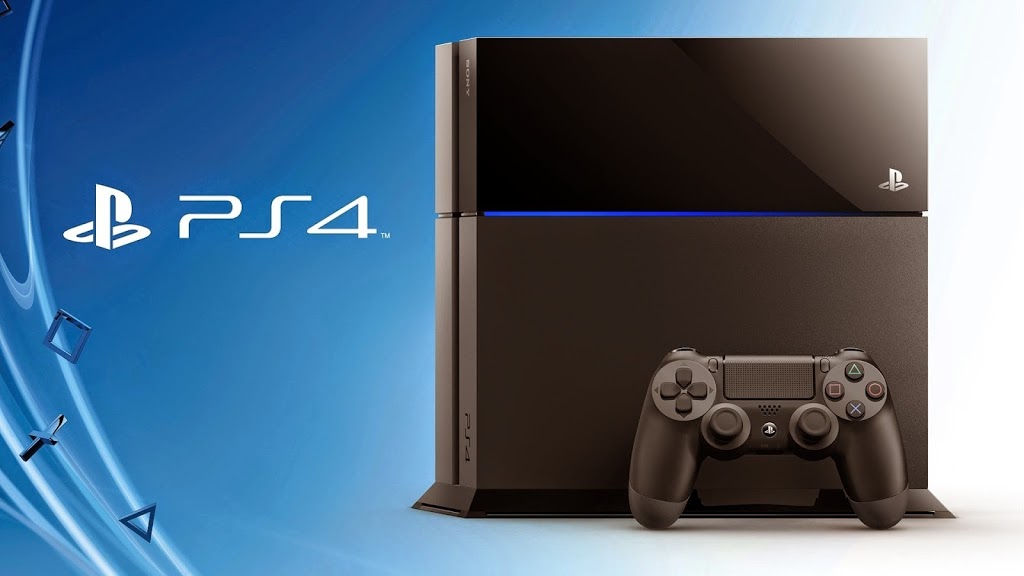 This is the point where I’m supposed to say that I have everything I could possibly want in three delightful children and a loving wife. Whilst that’s technically true of course, it would also be nice to have some stuff for once. Call me materialistic but before we had kids, before we were homeowners, we actually had money to buy guilt free stuff for ourselves and that was kind of nice…