We’ve seen an enormous number of films this year, including (the links are my reviews):

As well as loads of stuff on Blu Ray and Netflix of course and some classics I’ve been interested in watching. 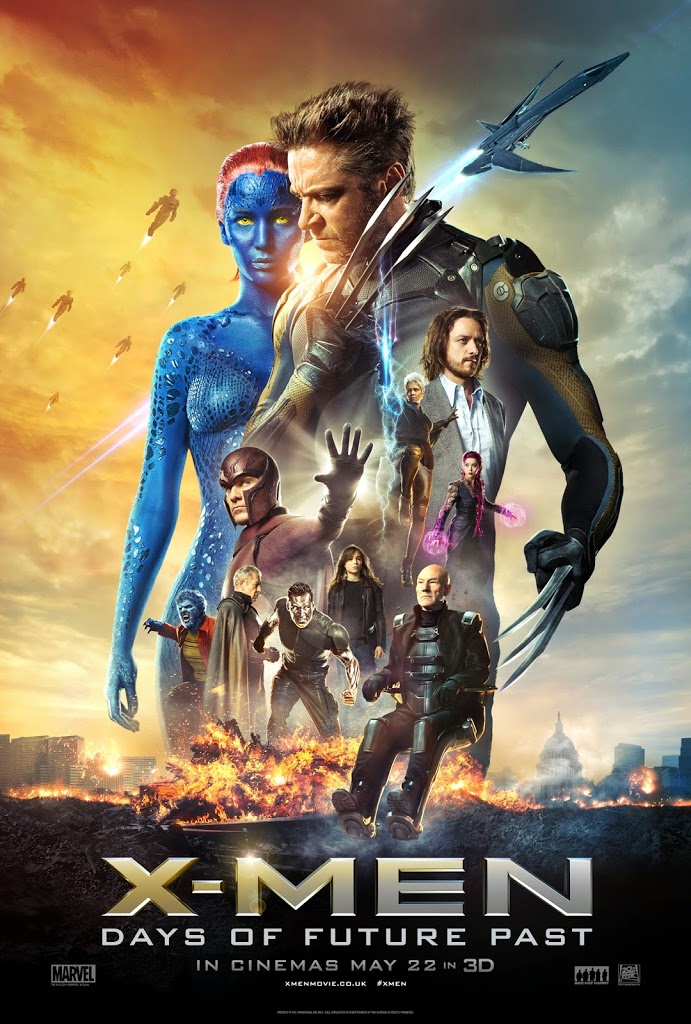 The best film we saw this year was without a shadow of a doubt LEGO Movie. It works brilliantly as a kids film but rather well as a film for grown ups too. I liked Paddington as well but grown up film wise, it was probably either The Grand Burcharest Hotel of The Edge of Tomorrow. If Edge of Tomorrow had been a straight sci fi film rather than a sci fi film with a twist, that would have won out. It comes to something when straight sci fi is in a significant minority compared to high concept stuff.

There were plenty of super hero movies this year; two Marvel Studios films and another two with Marvel characters that were made by Sony. The best was probably Captain America 2, the worst The Amazing Spider-Man 2. That it wasn’t the worst Spider-Man film is a testament to just how bad Toby Maguire’s third outing in spandex actually was.

At least the Oscars chucked up a surprisingly large number of eminently watchable films; I found it hard to pick between the Wolf of Wall St and American Hustle as my favourite but what’s for sure, retro is very cool!