It’s ironic that a couple of years after the Olympic Games in London, a city right on my doorstep, I found myself at the Commonwealth Games in Glasgow, watching some exciting 100m action on the track. Ironic because we didn’t actually make it to any of the Olympic Games events in London, even though it was right on our doorstep.

In our defence our lack of Olympic attendance had a lot to do with a new addition to our family, who was only 6 months old at the time, and a bit to do with the predicted crowds, over zealous sponsors and general lack of ability for the English to organise anything. Still, beach volleyball aside, most of the venues are still there and it’s interesting to go and have a look around, especially given the organising committee’s determination to make sure that initial white elephant status of the Millennium Dome wasn’t repeated.

Consequently the Queen Elizabeth Olympic Park is a venue that is still vibrant and full of activity over two years later. Which is nice and also makes it an interesting place to head to in order to see what all the fuss was about around the Olympics and how that legacy thing is working out.

You can given go up the ArcelorMittal Orbit, which is the fancy name for the very unique sculpture that sits in the Olympic Park. If you’re feeling very adventurous and it’s the right time of year (check on their website first) you can even abseil down it. As well as the park, which is good for a walk around, you can also watch or even participate in some sports- they’ve got track cycling at the velodrome, basketball at the Copperbox Arena and even football coaching sessions with West Ham. 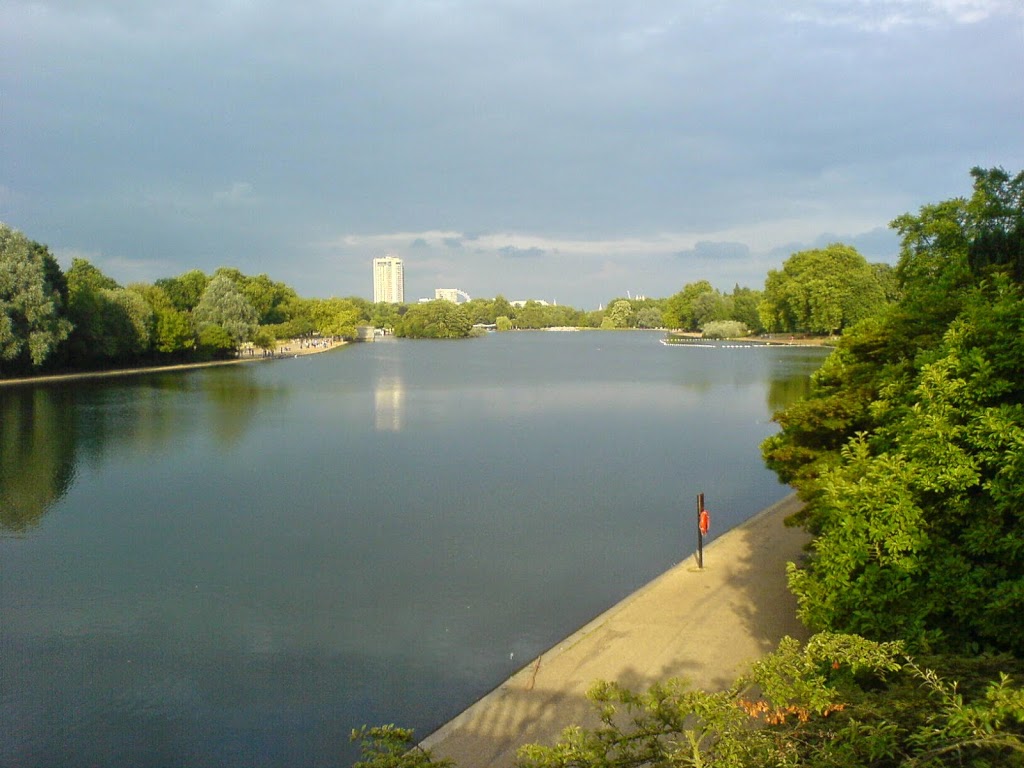 If you’re not from around our neck of the woods and fancy coming into London, staying over and visiting some of the sites with you kids, you couldn’t do much better than booking a family room at somewhere like the Holiday Inn Kensington Forum. It’s within walking distance of the Science Museum, the Natural History Museum and the Victoria and Albert Museum but also an accessible tube ride away from the Olympic Park. It’s also got the Serpentine (and obviously Hyde Park) just around the corner, and whilst there’s no sign of the Olympic infrastructure that saw the likes of the triathlon happen, it’s still a great place to visit.

As noted in the title, this is a Featured post. All words and thoughts are however my own. I’m good like that.