I’ve unfairly been tarnished as a DIY bodger in the eyes of the wife. I’m not to be trusted unless it’s under strict supervision. I feel this is a tad harsh as I’ve managed in the past to:

Still, perhaps the criticism hasn’t been entirely without cause. I did put a stupid lock on a front door once (in my defence I found out the hard way that the comment “Fit what you think is best” turned out to not be exactly as it sounded. And hanging pictures at eye height for me is generally a fail).

I also have an issue hanging pictures above and beyond getting them at the right height. Picture hanging kit? I have some trouble with them to say the least: 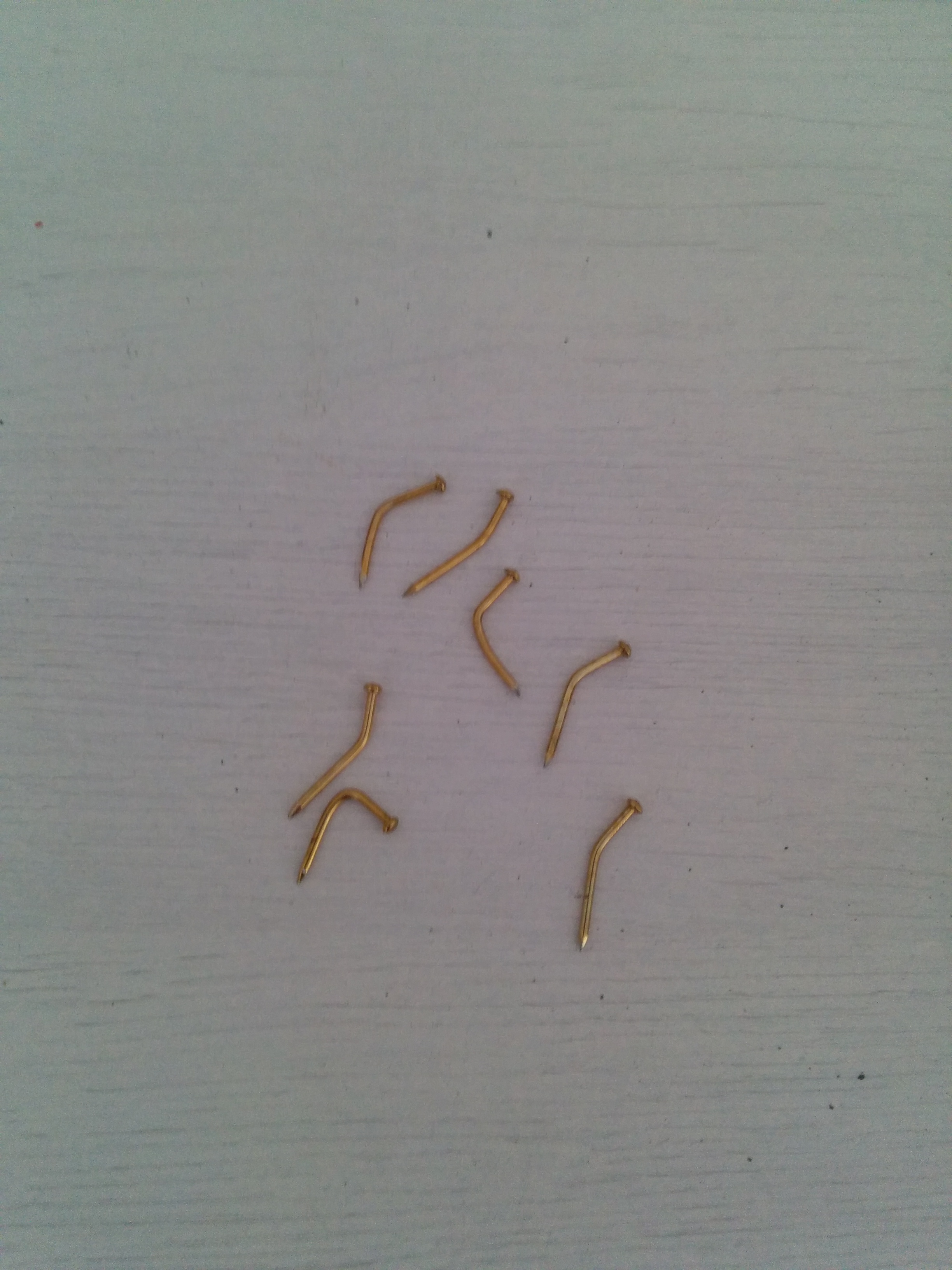 I’m nothing if not persistent but even I eventually ran out of nails to hammer into the wall. Poxy picture hanging kit. I decided to revert to my preferred picture hanging technique which involves a power drill, a rawlplug and a flat headed screw. It might be overkill (in the extreme) but it sodding works.

*with help from my Dad. Who is also an accountant.