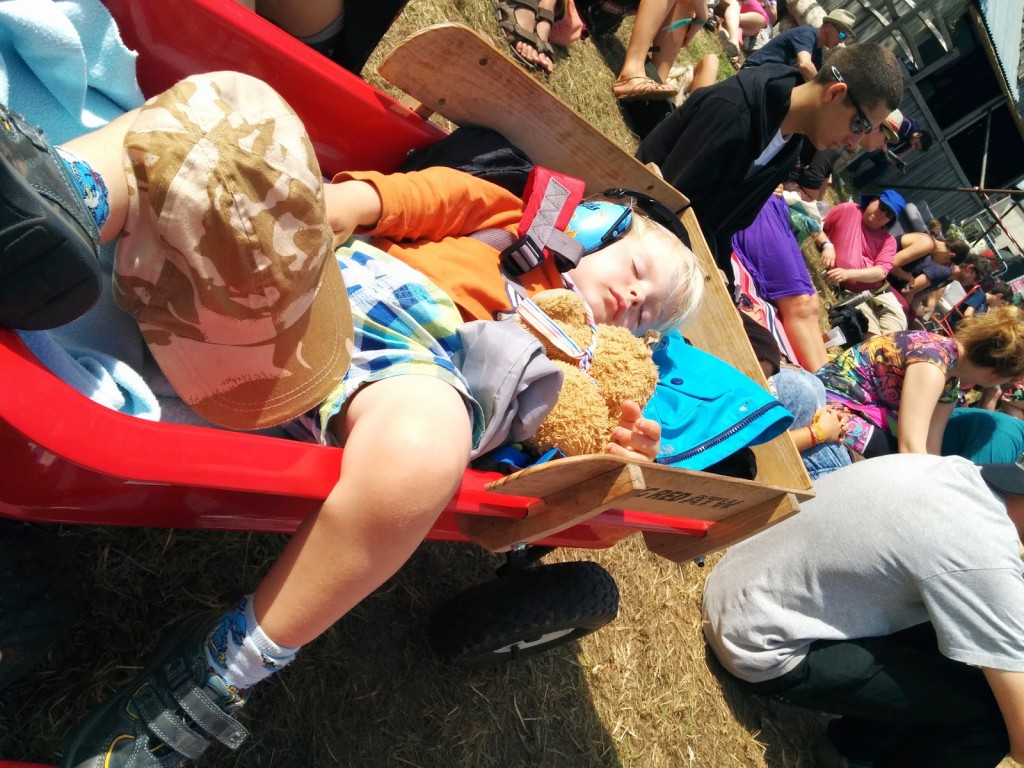 Ned enjoying himself at Nozstock 2014

It’s now less than a month until we decamp to Herefordshire for our third visit to the Nozstock Festival. If you wondering what Nozstock is, it’s a boutique music festival set in the rolling hills of Herefordshire, if you want to know more about what I think about it, you can have a look here. Suffice to say, I like Nozstock (and I’ve done a lot of festivals in my time). Anyway, Nozstock has announced a lot of it’s non music stuff, which you can read about below:

The truly idyllic odyssey in the rolling Herefordshire Hills, Nozstock The Hidden Valley, has just revealed its vibrantly diverse arts programming, kids’ entertainment (for big kids too!) and its taste-bud tantalising food and drink fayre.

This includes enthralling theatre, jaw-dropping circus, side-splitting poetry, mesmerizing puppetry, moments of pure magic, cabaret, dance, pyrotechnics, acrobatics, outlandish opera, Star Wars homages (Nozstock’s fancy dress theme is The Nozstockers’ Guide To The Galaxy) and lots of interactive, experiential and experimental fun and games for everyone of all ages, from the surreal to the sublime and everything in-between.