I’ve spoken to the boffins (they rightly prefer the term scientists however) at Shell before about the added detergents in their Shell V-Power Nitro+ petrol and diesel fuels, as part of my involvement in the Shell V-Power Network of Champions. Don’t believe me? You can read about it here. Shell have a very complex fuel system in their V-Power Nitro+ and have justifiably been very keen to promote the effect it has on the power delivery to engines. Shell have all sorts of clever practical real word kit to test the effect that fuel can have on a cars power output, including a VW that has different fuel delivered to each side of the engine: 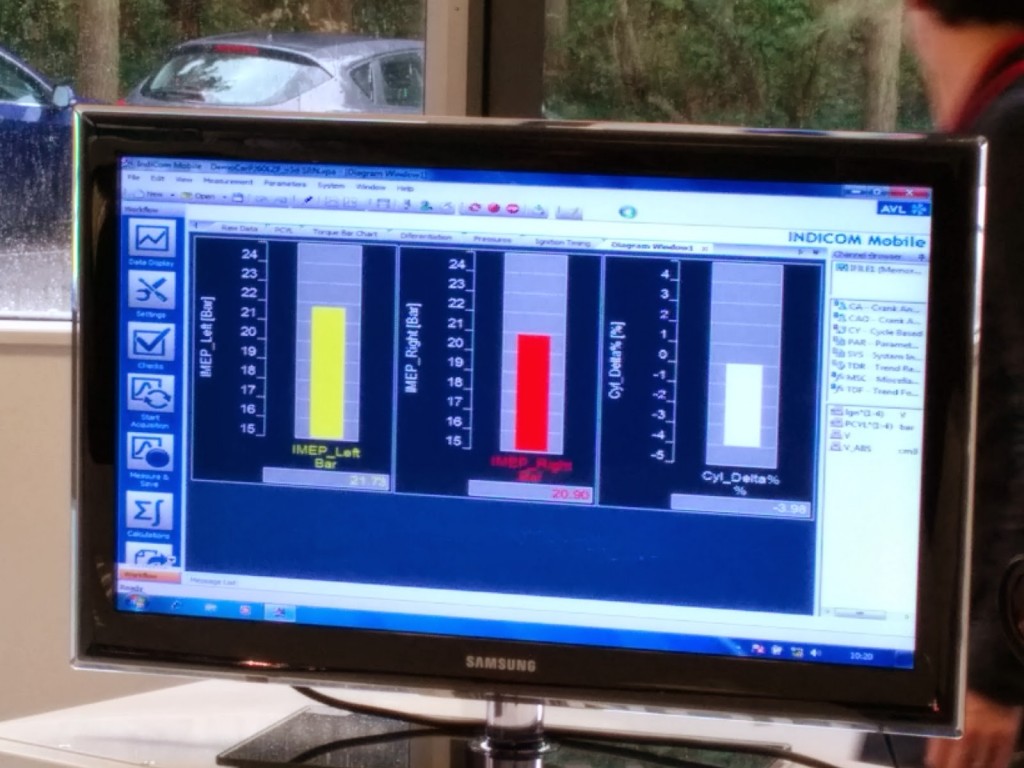 Shell V-Power Nitro+ is powering the left hand side of the engine. Power output is higher

However there is a second aspect to the performance improvements of Shell V-Power Nitro+ that as a modest motorist who spends most of his time trundling around in a Zafira MPV or a Ford Focus, really appeals to me and that is the cleaning properties of the fuel. It’s no secret that a lot of the fuel technology is centred around ensuring that the engine is sustaining optimal combustion- be it ensuring that the direct injection nozzles in a diesel engine and clogged up with gunk, or that optimal combustion occurs in an old fashioned spark plug driven petrol engine (increasingly modern petrol engines use direct injections, very similar in principle to that found in diesels).

We hit 86,000 miles in our Zafira over the weekend (during a trip to ZSL Whipsnade if you must know). For the last three or four years we’ve been putting Shell V-Power in it as I’ve become convinced that it’s better for the engine, never mind the performance, which lets face it in a 12 year old 1.6L Vauxhall unit isn’t going to be great to start with.

Shell’s new campaign for their V-Power Nitro+ fuels focusses around the very thing that’s always front of my mind when I fill up- the potential issues of gunk in the engine and any potential corrosion this could lead to. Their advert for this is pretty epic:

Our three year old is actually addicted to the advert. It’s probably just about the right length for his attention span, and has a big monster and fast cars in it. Mind you, we know he’s going to be trouble as he’s already responded to us telling him he can’t have a motorbike when he’s older by switching his attention to a helicopter.

In order to promote the gunk and corrosion combating properties of Shell V-Power Nitro+, I was one of a number of people invited to what is still referred to as the Top Gear site on the airfield at Dunsfold. The idea was to undertake a Mad Max stuff maze to see how gunk and corrosion affect cars. It’s probably easier to watch the video than listen to me wittering on trying to explain it:

I had a go on the same course but for reasons I couldn’t quite fathom, I wasn’t enough of a motoring personality to make it into the final video edit. This obviously has to be some sort of oversight on the part of the film makers and I’m waiting for their detailed reply on that matter.

I’m a strong believer in a picture being worth a 1,000 words (or in the instance slightly more than a thousand words but the principle is pretty much the same), so I really wanted to share with you the picture I took from the scientific presentation we had prior to taking the Driving Challenge: 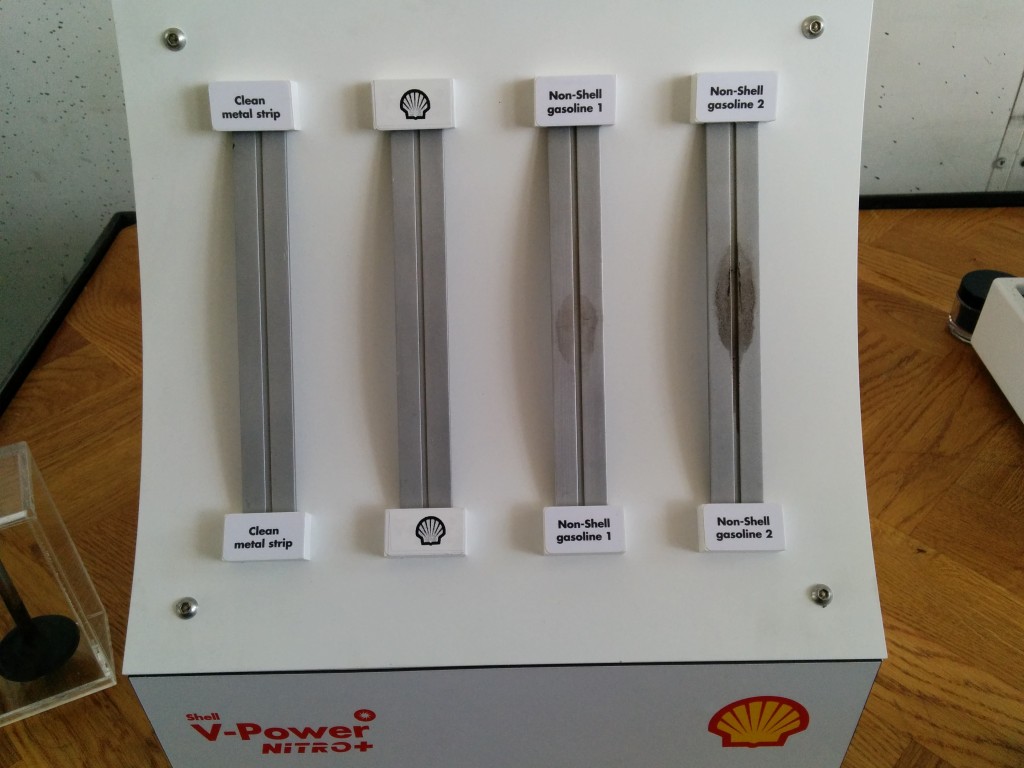 These four strips of metal each have a groove down the middle of them. Each strip sat on a hot plate that had been heated to several hundred degrees Celsius to replicate the temperatures found in a petrol engines combustion chamber. Fuel was dripped on to each strip, except the one of the far left which was the control strip. Over a period of time you can see that a deposit starts to form. The deposit is most notable on one of the two non Shell fuels, and visible on the other but nothing can be seen on the Shell V-Power Nitro+ fuel by the naked eye. The deposits are basically what the fuel leaves behind that can affect the proper operation of your engine, so the more deposit, the worse it gets for your engine. It’s eye opening but the real shock came when I asked how long the experiment had been running for. Even some of the Shell execs in attendance were surprised like I was, to find out that it had only been a couple of hours. 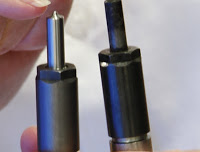 This sort of deposit is equally happy building up upon itself as it is on bare metal, so if that’s the sort of deposit you could get after a couple of hours running your car on a cheapo fuel, imagine what it could be like over a longer period of time. Now, instead of a stain on a piece of metal, imagine those deposits clogging the inlets on an injector nozzle that are only a few microns across, making the spray of fuel into the engines combustion chamber a bit of a damp squib compared to the normally precisely orchestrated operation. It’s sobering and a brilliant example of why all fuels are most definitely not the same. In the cynical world that we live in now, it’s all too easy to think that we know best and simply assume that brands and manufacturers product differentiation is simply marketing spin. Shell do things differently though and their V-Power Nitro+ is a research lead product that is designed and tested by a team of highly skilled scientists to the point that they’re happy with the end result, then it’s handed over to the marketing department to sell.

It’s always nice to have personal decisions validated and my decision to spend a few pence a litre extra on a decent fuel out of my own money appears to be vindicated by what I’ve seen. Cheers Shell.