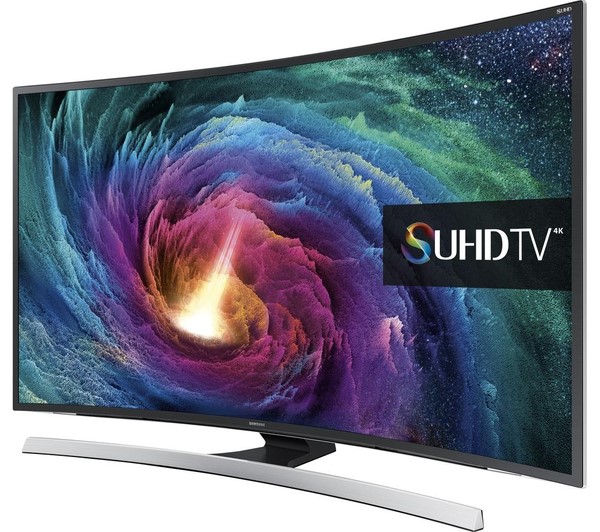 Currys have a Fathers Day related blog competition that’s now open and pretty darn easy to enter. All you have to do is write a blog post about your 5 top TV dads and let them know via a tweet to @CurrysPCWorld using the hashtag #topTVdads.  Full terms and conditions can be found on the competition page, which is here.

As well as having a 4K screen resolution, the prize also has the full gamut of smart apps available, so you don’t have to plug anything else in to use iPlayer, Netflix and Amazon Instants (the latter two both in their 4K variants).

If you’re sceptical about these “blog to enter” competitions, I can personally tell you that they are definitely worth entering and entirely winnable- I won a MacBook for this post a couple of years ago. Which was nice.

Given the price of going to the cinema now, a whizzy television makes much more sense than flushing money down the toilet to hear somebody make personal phone calls during the most exciting bit.

The competition closes at midnight on 21 June (2015 obviously but I’ll give the year because we have to be obvious nowadays). I’m planning to enter with a stupefying range of Dad’s from TV history and have already begun researching the most idiosyncratic range of dads possible. Stay tuned (it’ll be available on catch up) for my entry, it’ll be mind blowing…