We’re off to Nozstock at the weekend, up in hopefully sunny Herefordshire. This will be something like the 5th festival we’ve been to and on top of that we’ve been camping a fair bit too. We’re still accumulating all the gear to make it as painless as possible though and to that end, I thought I’d share a few essentials.

There are plenty of guides out there but most of the ones I’ve read either include pointless crap like bunting or aim for the high end stuff that will get nicked or if it gets broken will ruin your trip. Cheap yet reliable and sturdy is definitely the way to go in my opinion. 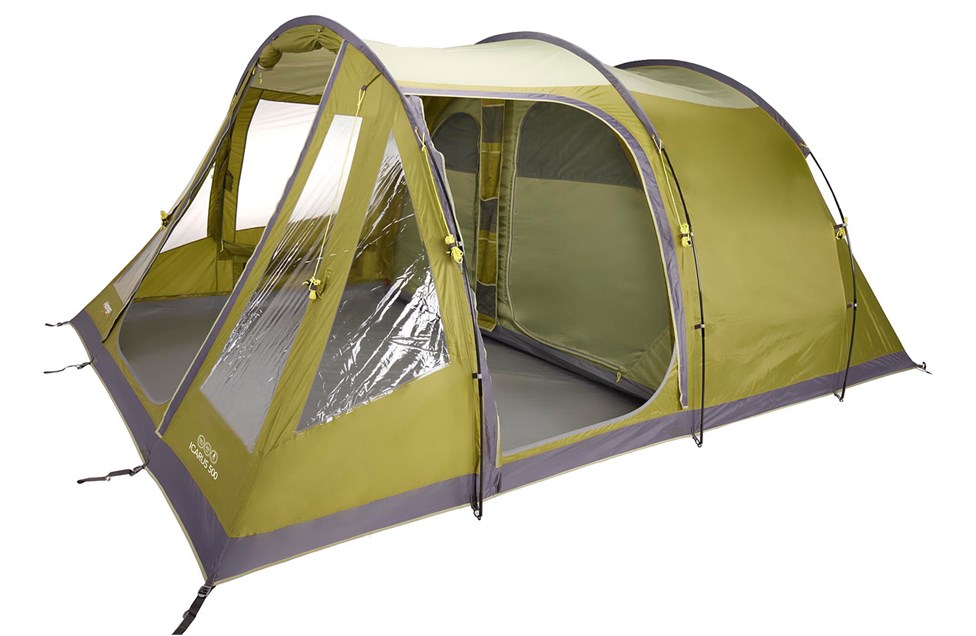 I’ll not bother with a specific tent because despite being an essential, there is a large degree of personal choice and the size and number of you will affect this too. You don’t have to spend a fortune either though, our Vango Icarus 500 cost us about £250 and we’ve already spent weeks in it. I’ve had to replace one of the poles due to wind damage but that didn’t cost very much. It has a separate bedroom and a general living area where you can hang out if it’s raining. If I were going to get one more tent accessory it would probably be the awing as this would give a bit of extra space as the kids get bigger.

Although you’re bound to eat a load of horrifically expensive food (although if you’re at Nozstock, you’ll find the food is pretty affordable), it’s worth having the stuff for a quick meal and you’ll definitely need tea and coffee too.

You can spend as much or a little as you want but I would recommend the following: 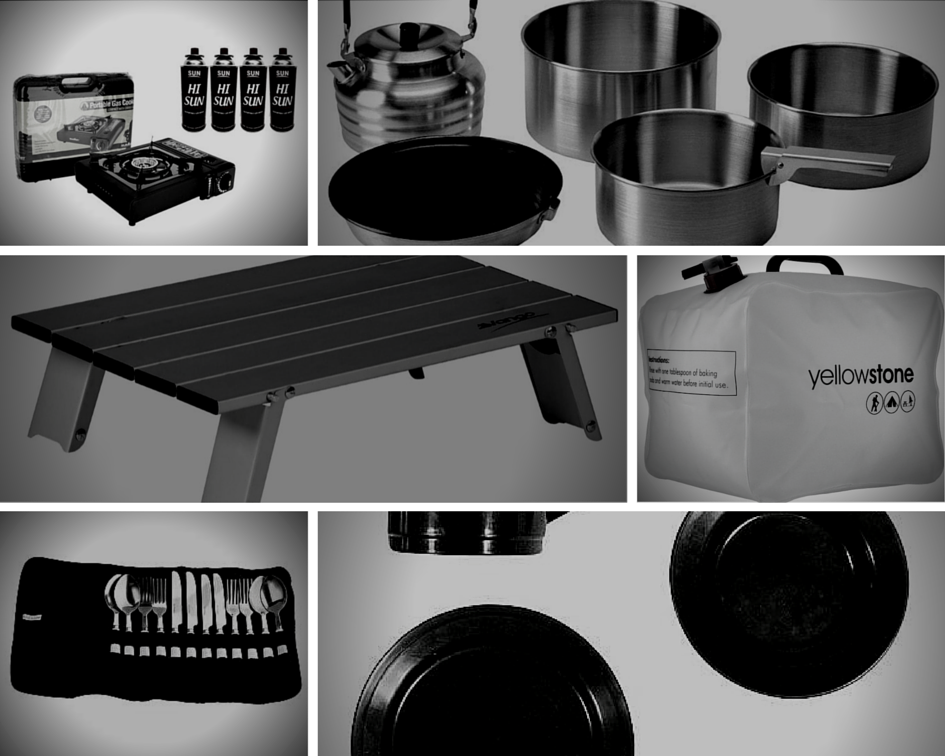 There are different schools of thought on this. You can go one (or more) of three ways basically:

Anything I’ve missed? Probably but I can’t spot it, so feel free to correct me via the comments. Hope this has helped!