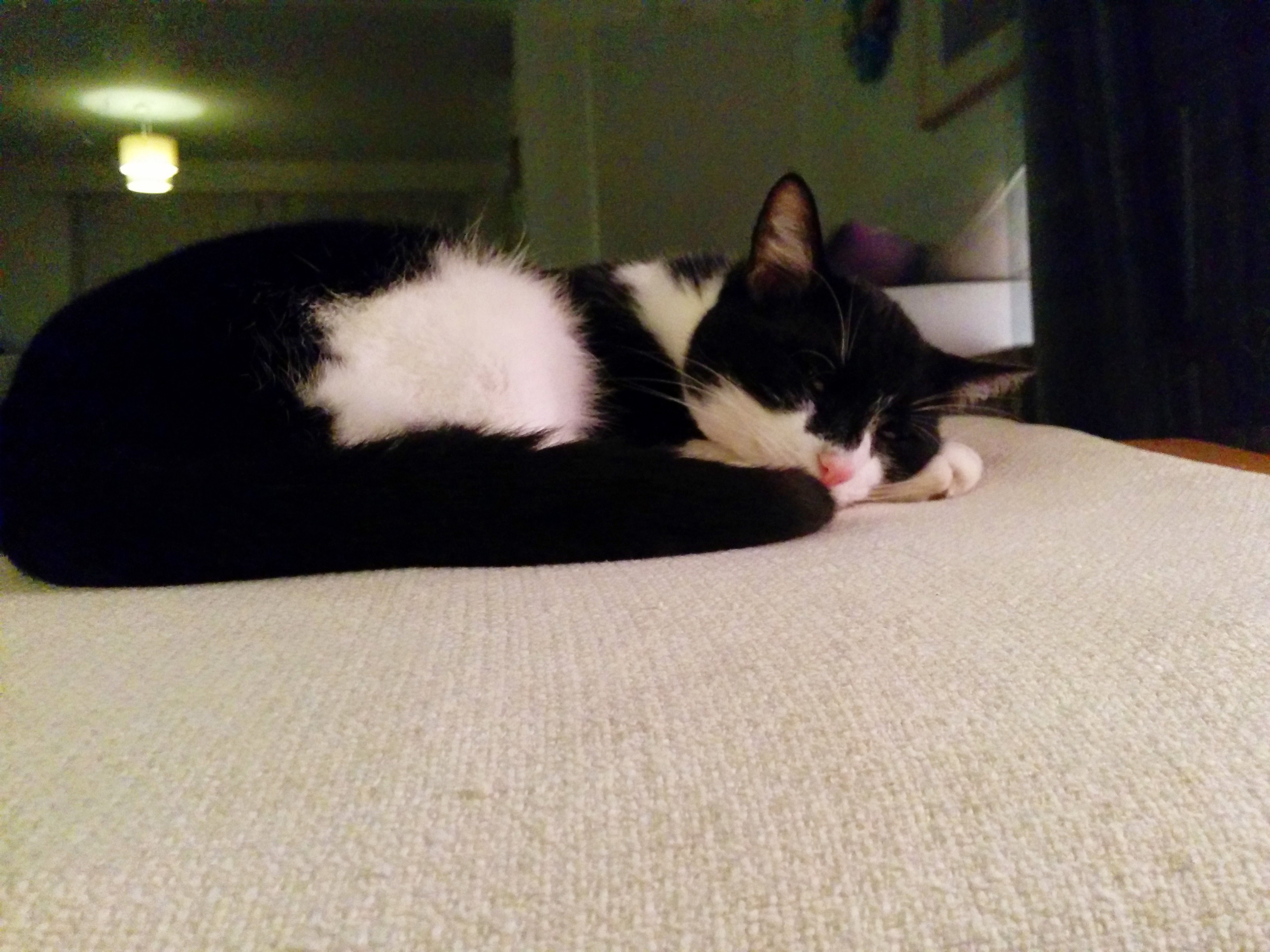 All rooms need to be cat approved

I’m currently in the process of having a big clear out. While wifey is getting rid of stuff down the charity shop, i’m going a slightly different route-I’m flogging a load of my old video games on eBay. Only the other day I got £70 for Burning Rangers on the Sega Saturn, something I spent a fiver on in HMV back in the 90’s. I do have an ulterior motive though, I’m saving up for a new PC for the living room and that’s likely to cost me between five and six hundred pounds. I can’t justify subverting any of our regular income for a couple of reasons, firstly it’s a lot of money to spend on a luxury just for me and secondly, we are eyeing up another extension.

I suppose technically we haven’t really had an extension as yet; we have had a garage conversion that just so happened to bring the extension the previous owners had done on the back of the garage into the main house too. Still, because of where we live, any move, even downsizing, will cost us around two thirds of the cost of a single story extension in terms of stamp duty, estate agents fees and moving costs. So we’d be barmy to move but having a ground floor extension across the entire back of the house is something that is sorely tempting us. It would give us a much bigger kitchen and living room but as importantly would provide another route into the garage conversion, meaning we could bypass the playroom entirely.

Funding it though is another matter. When we dropped off our fixed rate mortgage 5 years ago, we ended up on one that’s a point above base rate, meaning we’ve been paying 1.5% for the last five years. We could easily afford 5% (that’s what the fixed rate was) and could stretch to 10% if we tightened our belts. However any affordability calculator that a mortgage lender has doesn’t believe me when I put our expenditure in. We have no unsecured personal debt, other than about one months interest free loan on the boys drumkit, because we don’t spend what we don’t have. Despite living comfortably with our mortgage, and still being comfortable if we had to pay quite a lot more, remortgaging isn’t apparently an option.

This is however absolutely the sort of thing a personal loan is designed for. Looking at the TSB loan calculator, we could borrow enough for our extension at around 3.9% (we have some stashed away as it is) and pay it back over 7 odd years at under £400 a month. Which is nice.