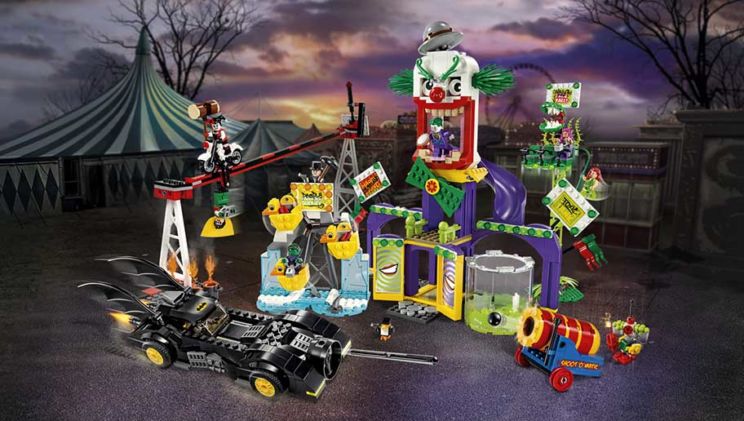 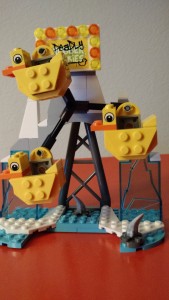 ith 3 incredibly popular (and rather good) videogames,  a great cameo in the LEGO Movie and a standalone movie in the pipeline, LEGO Batman is rapidly becoming one of the premium LEGO licensed sets. It’s quite funny if you think about it; a licensed character that’s been LEGOised, and then gains a life of his own.

LEGO must be pretty special because I can’t think of any other manufacturer has both Marvel AND DC superheroes on their roster.  Batman LEGO is of course nothing new, this is the latest set in a series that has been about for a few years now and the Jokerland set effectively replaces the Funhouse Escape Set.

Jokerland is one of the premium sets, retailing for £89.99, and containing six standalone pieces, including a funky Batmobil, rather than one monolithic build.  In some instances this works well, in others it doesn’t but we were pleased to find out that in this case it worked really well. 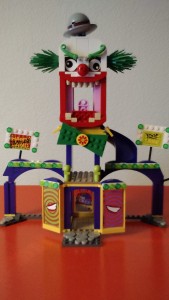 What’s really brilliant though is the set contains 8, yes 8 mini figures: Batman, Robin, Beast Boy, Starfire, The Penguin, The Joker, Poison Ivy and Harley Quinn. So in one set you get all the big baddies from Batman, which allows for a lot of play, regardless of the actual set- the baddies have already teamed up with Ultron to hand it to the Avengers.

I like LEGO minifigures and this contains a lot of fairly coveted ones- I think the big one left for the collection is the Flash.

The set is rated for 8-14 year olds and contains over 1,000 pieces. It took the boy (8) pretty much all morning to build it. The Joker’s Ride is the biggest individual piece, followed by the Batmobil but we found for such a large set this compartmentalised build approach helped stop the boy getting overwhelmed by the sheer amount of LEGO involved. He worked his way through each of the constituent parts quietly and methodically over the course of a morning.

The RRP is £89.99 but if you shop around, you can get the set for considerably less. Given the number of characters and pieces, it’s a good value set in our opinion.

And the Batmobil is really cool. We’ve got other Batmobils but this one is definitely the best: 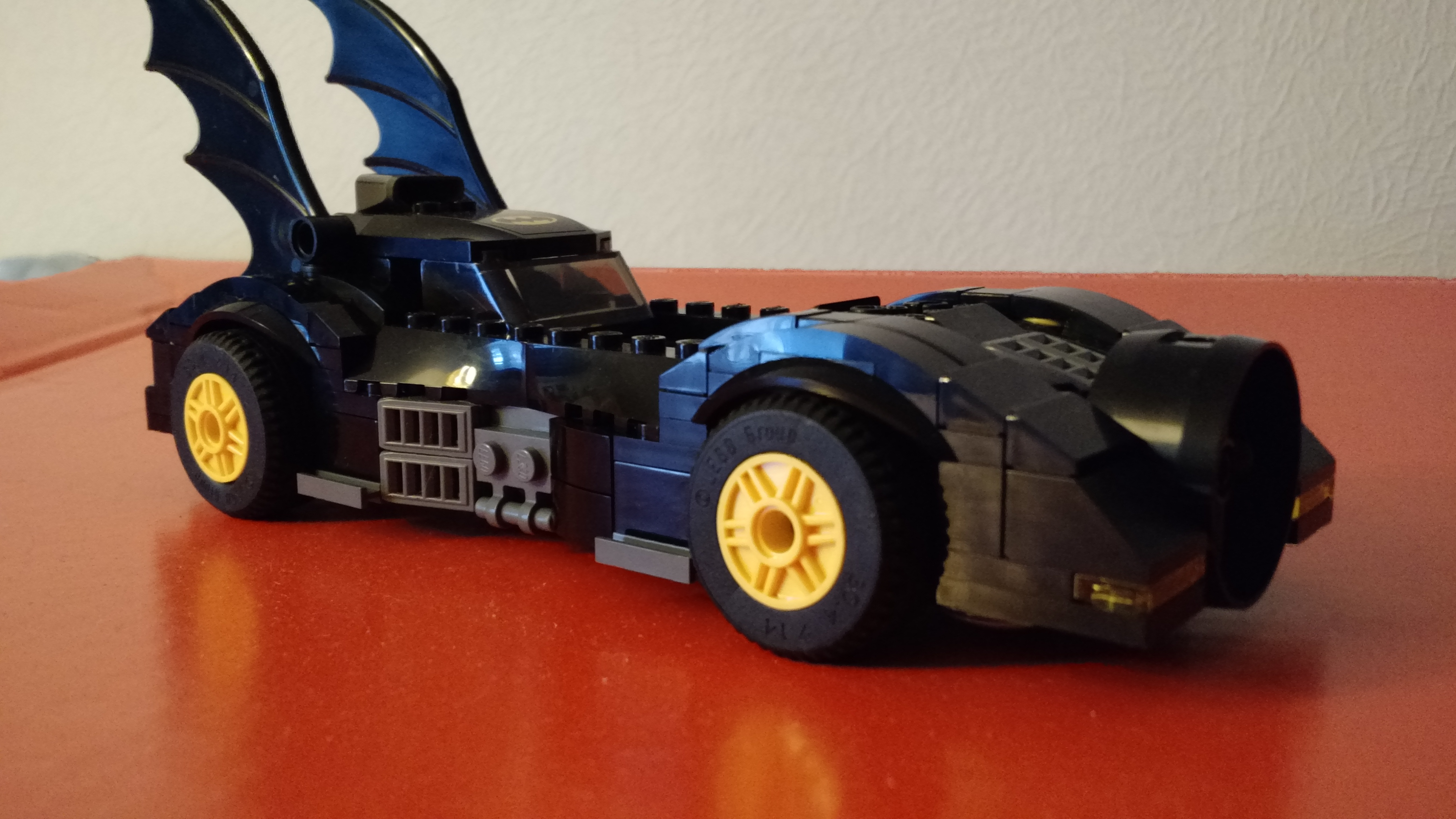