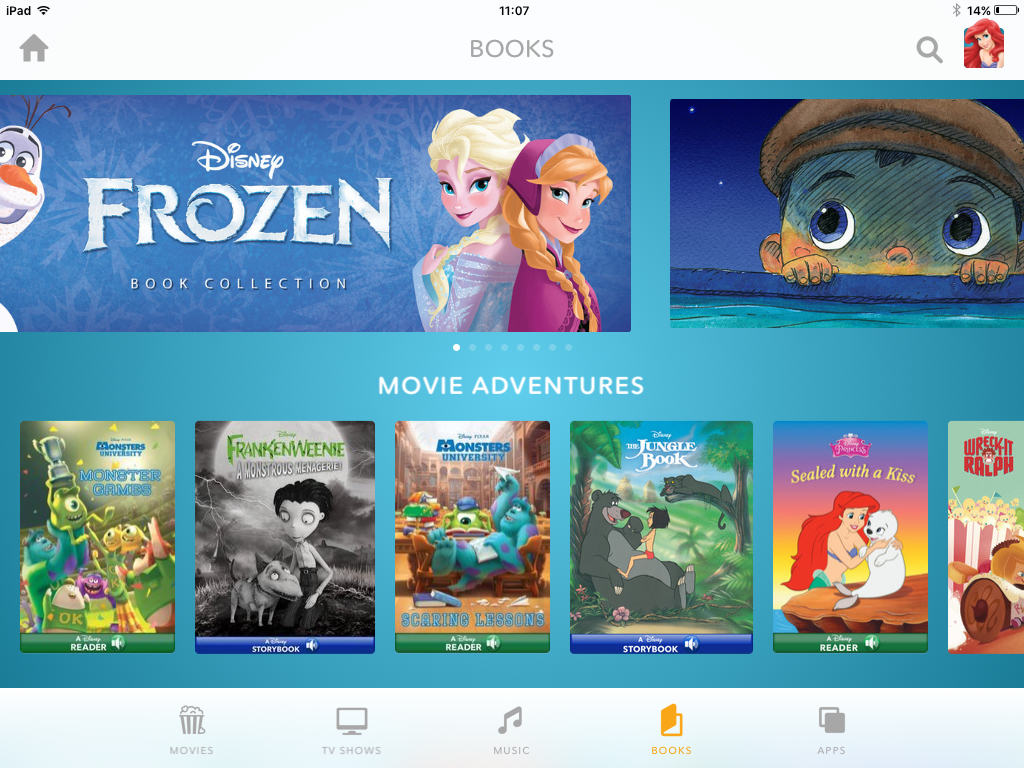 Disney Life then. It’s a different beast after the 6 January update, which washed away almost all the things I didn’t like about it. I’m glad I waited to post my review because Disney have listened and fixed the bugs. Hurrah!

But lets take a step back for a moment and look at what Disney Life actually is. At it’s heart Disney Life is a Disney content provision service. Think of it as a Disney themed Netflix, Spotify and Kindle Unlimited, with a side order of apps rolled into one and you wouldn’t be too far from the truth- there really is a lot of stuff inside Disney Life.

The content ranges from classic Disney movies like Robin Hood, to Tinkerbell books (aimed at various different ages, so there was something for our 4 year old as well as our 7 year old), right through to the Tangled soundtrack. Tangled is my favourite modern Disney movie by the way. We’re definitely not a Frozen household. 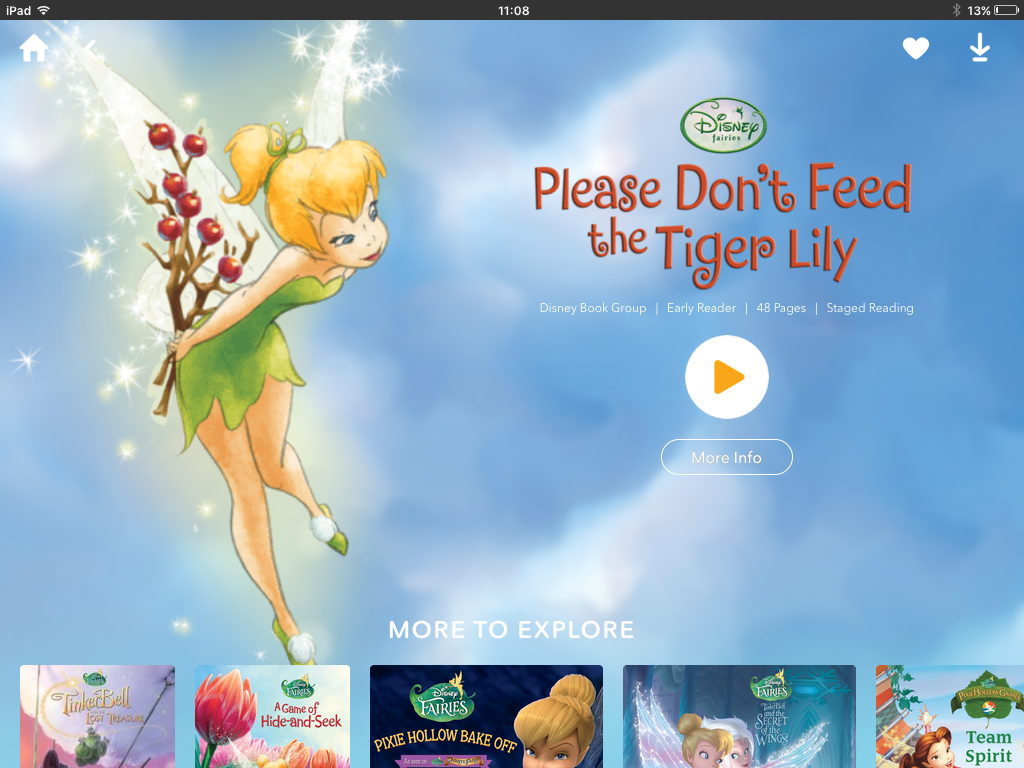 The content is logically arranged in a variety of sub menus that make sense to smaller hands. It also has the facility to download content for off line (ie in the car) use, which is a boon but if you have a small capacity iPad (we installed it on an 8GB iPad Mini), you can fill it up rather quickly, so you need to be aware of the stuff your kids have downloaded and prune it occasionally (they won’t do this, as I found out when checking other stuff Fifi had on her iPad- 6 car parking simulators)!

Initially when we installed it back in December we were plagued by various niggling bugs, the worst of which seemed to log Fifi out every time she closed the app and then open it again. This basically meant she could only play it when I was about to log her in. It turns out this was to do with a duplicate account; we had one through iTunes and another through the 6 months gift voucher that Disney kindly provided us with. There was apparently some sort of conflict between the two as they were both registered to the same email address but showed on Disney Life’s system as two separate accounts. Disney Life’s help team were super helpful, and quicker to resolve the issue than I was to implement it- actually getting my hands on the iPad when it a) has battery and b) isn’t being used by someone else, is more than a bit tricky. 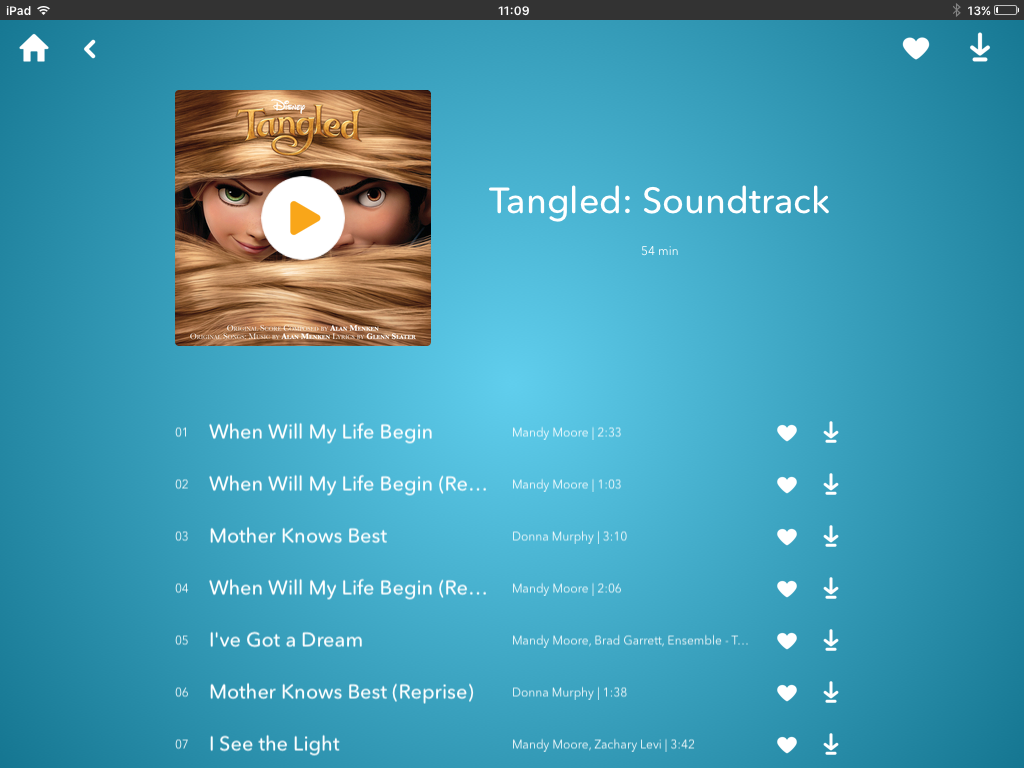 So how does Fifi find it then? She can successfully navigate her way through the books and download something to read and on several occasions she’s even volunteered to read a book to us as her bedtime story. It’s encouraged her to expand her reading and the fact she doesn’t have to find a bookmark is a definite boon as Fifi isn’t the tidiest person around.

Disney Life is also available on PC and Android but we’ve only properly tested it on iPad. The content is pretty varied but in case you were wondering, no it doesn’t have any Star Wars on it- Disney recently bought Lucasfilms, the company behind Star Wars but the rights to various properties are with other rights holders at the moment. At the moment that’s the only real fault I can pick in Disney Life, the selection of books (Tinkerbell, Disney Princesses, etc) and movies seem slightly skewed towards girls rather than boys.The addition of some of the more gender neutral Pixar movies ameliorates this to a large degree but the more I think about it, the more I come to realise that a lot of the actual Disney movies of recent years are actually more aimed at girls than boys (and girls). There is plenty in the TV boxsets for boys though; Phineas & Furb, Kicking It and I’m in the band being some good examples, not least to say the whole Pirates of the Caribbean selection!

Still Fifi absolutely loves Disney Life, and Ned (recently turned 4) loves its too. He’s happy looking at the pictures or navigating to movies and watching them. If a four year old can find his way around the user interface, that speaks volumes for how user friendly it is in my book.

Disney Life has a rolling monthly subscription of £9.99, which you can cancel at any point. It’s on par with either a music or movie streaming service and whilst the content is limited to a curated selection of Disney titles, the fact that it spans books, film and TV, makes it a cost effective proposition. 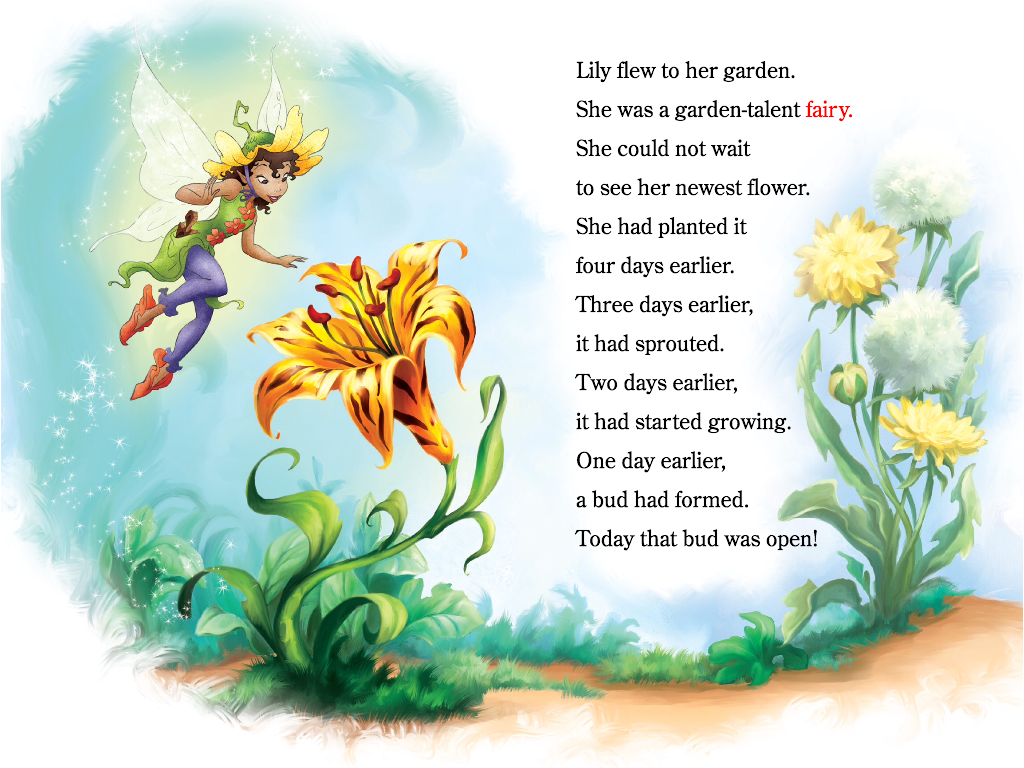 Talking of the books, although there are some plain old fashioned reads, you can also effectively do guided reading in app too- the text is highlighted and scrolls along to a narrated version. I found this was quite useful to teaching Fifi some of the more complicated words. Fifi is already reading well above her age but on occasion she has a tendency to anticipate (or if I’m being more critical “guess”) words longer than three syllables rather than sounding them out properly. Hearing them narrated to her has helped.

All in all, post the fixes that rolled out over Christmas and in the early new year, I can now recommend Disney Life to anyone who has kids who love Disney!