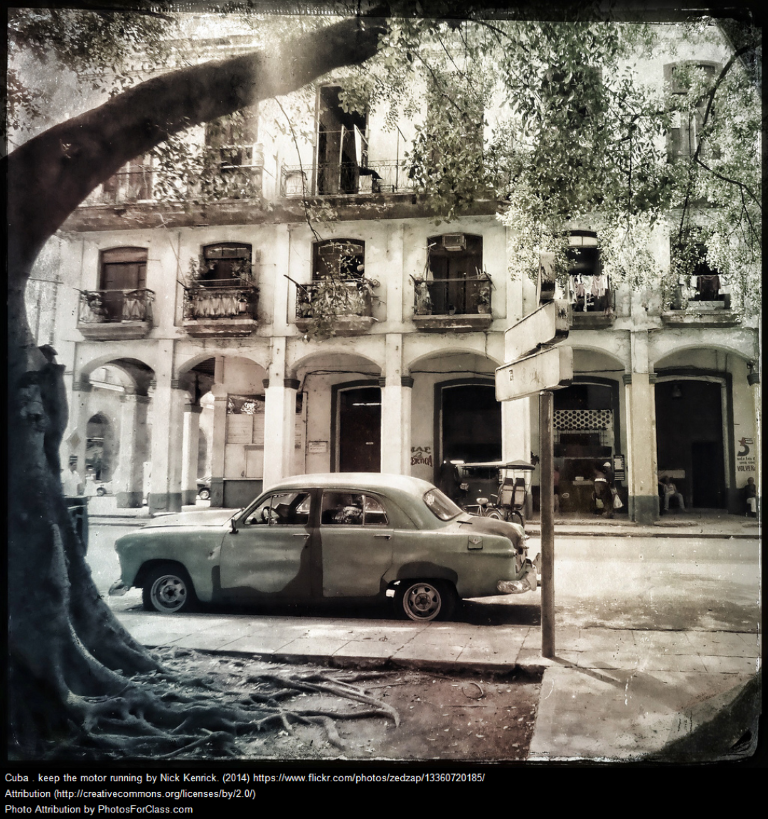 If you to were run your eye over a certain book case in our house, a certain shelf would have a collection of Lonely Planet guides. Nestled amongst the guides to places we’ve been; Venice, Barcelona, Rome, Paris, Copenhagen, Sydney, and Western Australia is an anomoly. That anomoly is Cuba.

Both of us always wanted to go to Cuba, the famous Communist island just of the coast of America. Purchasing the book was an aspirational step in that direction. Cuba is unlike anywhere on earth, it was then and it just about still is now, although the window going forwards towards the end of the Castro inspired government is closing rapidly. Once that happens and a new government is in place, things will change and they’ll change rapidly, so it really is time to go.

When the Communists came to power and the Americans decided to put an embargo on pretty much everything that was allowed in and out of Cuba, time sort of froze. It’s stuff like the 1950’s American cars that Cuba is famous for but it’s the overall idea of a place out of time that really appeals to me. That and of course the hot weather. And the tequila. Now that diplomatic ties being the US and Cuba have been restored, it’s even better as you don’t have to worry about any issues getting into the US after going to Cuba.

We’re big fans of art and cultural stuff in our house, with the wife being a museum curator and all that, so the idea of seeing a lot of the untouched pre-revolution stuff (the art deco styling on the old Bacardi building being a prime example), or the wealth of (some times street sponsored) street art by guys like Alexis Leiva Machado, is something that appeals to us. Big cities unspoilt by high rise malls or the same coffee shop you can see 100 yards from your office, that is I think a part of Cuba that must appeal to most people. It’s getting harder to find untouched places to explore.

Whether we decide to take the kids or wait a year or two until they’re old enough to spend half term with the grandparents or aunty, it’s something that we still want to look in to doing… before it’s too late.