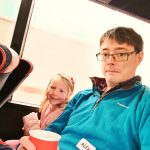 My favourite sort of blogging things are those that aren’t just boring straight up products reviews, so when I was invited on the rather secretive Dads Play Date a month or so ago, I was immediately interested. I still remained interested when I found out we’d have to leave at SIX O’CLOCK IN THE MORNING to get there on the proposed day. I mean, 6am, that’s the sort of time I usually pretend to be asleep as a procession of small people open and slam our bedroom door to see if we’re up yet.

Still, once we got to Shoreham on Sea, we were ferried around in a coach for the rest of the day, which was nice. It even had safety belts which was a step up from the coaches of my youth I don’t mind telling you.

When we arrived at the secret location, which turned out to be the offices and warehouse of a company called Paladone (nope, I hadn’t heard of them either), we were presented with coffee and bacon, which sorted me out for the day!

I’ll interrupt my narrative to give you a flavour of all the stuff we got up to in video form: 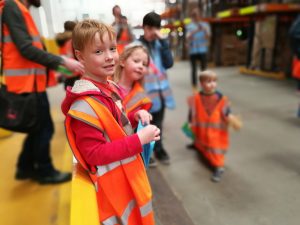 You see, it turns out that along with most of you, I might not have heard of Paladone but I certainly know their products and even own quite a few of them. Paladone are one of the top wholesalers of branded toys and gadgets in the world. They design and manufacturer numerous branded products under license for wholesale and for specific retailers. Own a Pac-Man mug? Paladone probably made it. Bought someone a toy or gadget from M&S? Paladone probably designed and made it. Had your kids nagging you about a Discovery Channel branded gadget? Paladone probably made it, along with a lot of what you see on sites like I Want One of Those. I spotted a I *heart* spreadsheets mug amongst a few other things that we’ve got. It was an eye opener I don’t mind saying.

Still, as the day was officially labelled a play date, we certainly did some playing. It was great to reconnect with Darren and Tom as well as meeting Martyn. And of course I had the kids to keep me honest too, even if Ned’s name badge did make it look like he was the Grim Reaper at one point- I mean, who’s called DIE- 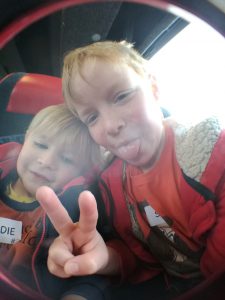 If you’ve watched the video, you’ll know we had a lot of fun playing around in Paladone’s show room after we’d been to the cinema and had a go at the sea side arcades (there were tears when we finished with the 2p machines you know). I particularly took a shine to their range of mugs, so much so I decided to create a montage. Everybody loves a montage: 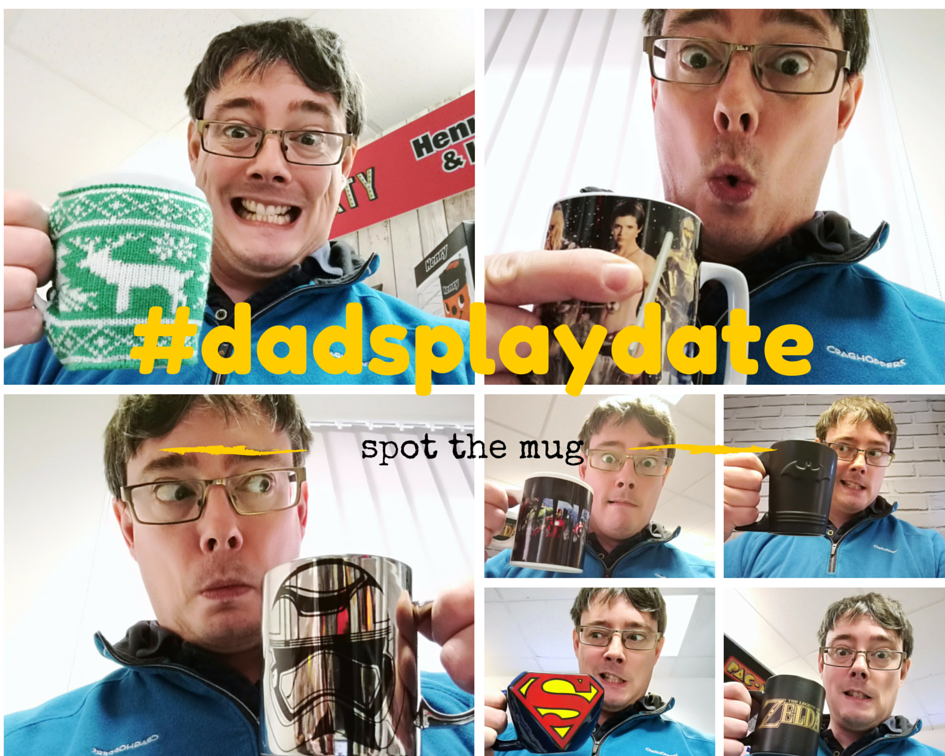 We left with a a goodie bag of stuff after not quite managing to win the Dragon’s Den style competition- our range of Star Wars themed grooming products that included the REYzor and the LightShaver didn’t quite cut the mustard. I’m enormously pleased with my Bat-a-rang bottle opener/multi tool and the kids loved their DC super hero iPad decals. 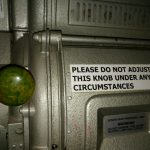 I can’t remember having so much fun in ages. We even got to see an old fashioned film project at the local independent cinema in Worthing that had an amusing label on it, and what more could you ask for?

The interesting thing I learnt, other than Paladone must have stuff in pretty much every home in the UK (and 76 other countries too), was the reassurance that their products are both well designed and conform to all the relevant safety standards. I’d assumed a lot of the stuff you see in stores wasn’t made with UK safety in mind as the toys often don’t have the manufacturer on, just the place on manufacturer. It was kind of reassuring to know that they’re well designed and rigorously tested.

We’re now minor celebrities due to the press coverage too:

If you want me I’ll be out signing autographs and wearing leopard print like a proper Pro Blogger!