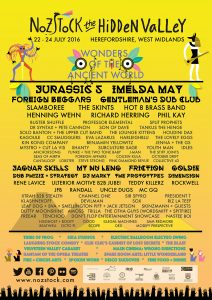 Ah Nozstock! The boutique festival that we just keep on returning to, has announced some more acts. We love Nozstock because it’s small enough that you can get up close to the live music but large enough to be well organised and thought out.

This year will be our first fully mobile year as Ned is now officially far too old for a pushchair and he knows it! 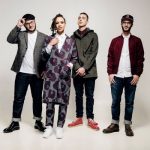 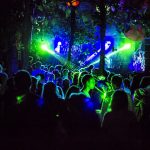 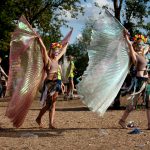 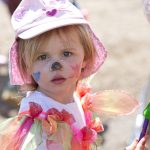 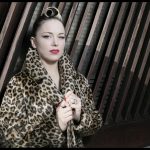 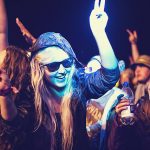 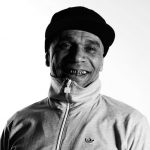 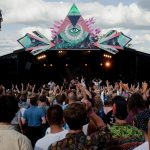