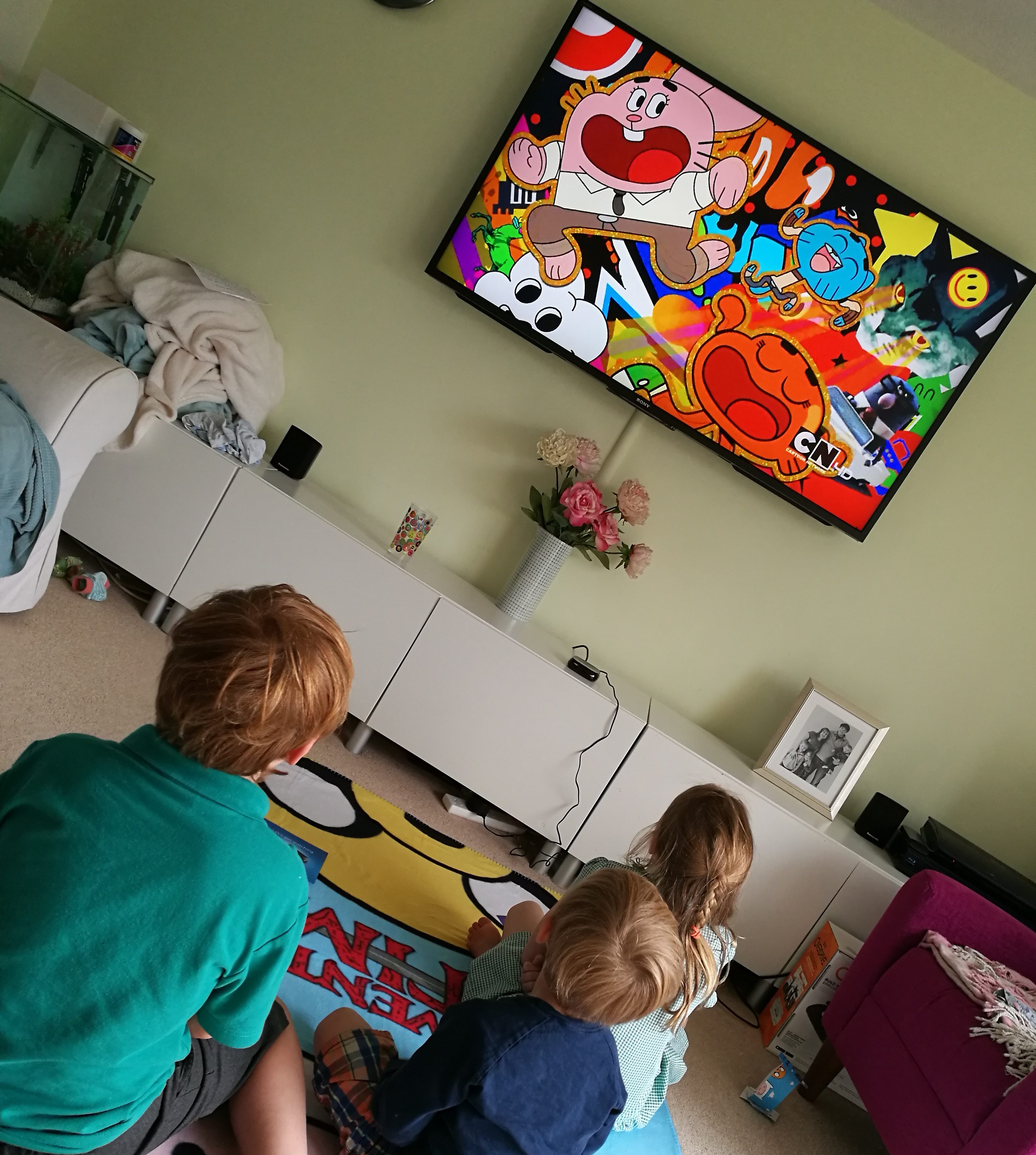 Ah, thank you Now TV and your Now TV Kids Pass. When all the eldest seems to want to do is sit and watch The Amazing World of Gumball endlessly, you’re somewhat beholden to the scheduling on the Cartoon Network. This often leads to a fight near bed time as an episode might either be on, just starting or on in a bit.

As I’ve written before, our generation of kids don’t properly understand the whole concept of having to wait for something. The internet, and streaming services mean that they can watch whatever they want when they want. And why should it be otherwise?

Now TV has been around for a while now and their Roku based Now TV box is into it’s third iteration. It’s great for avoid subscription TV for the odd show that you really really want to watch (Game of Thrones, I’m looking at you) because you can just subscribe for a month or two until what you want to watch has been on, watch it at your leisure, and then let the sub lapse (unless you find something else to watch like Penny Dreadful or Wayward Pines, then you’re stuffed). You can even buy day passes to watch the odd game of football that’s interesting to you.

While Now TV has always had the kids content, they’ve now split it out into a separate Kids Pass, at a more than reasonable £2.99 a month. When you select the Kids section on either your Now TV box, smart TV or supported computer/tablet, it enters a ring fenced kids area that you have to actively okay a menu to leave. The Kids menu is much more suited to kids- the shows are arranged with big bright thumbnails to let your kids easily select their favourite shows from 6 channels from Nickelodeon, Cartoon Network and Boomerang. You can also live stream those channels if you want to. 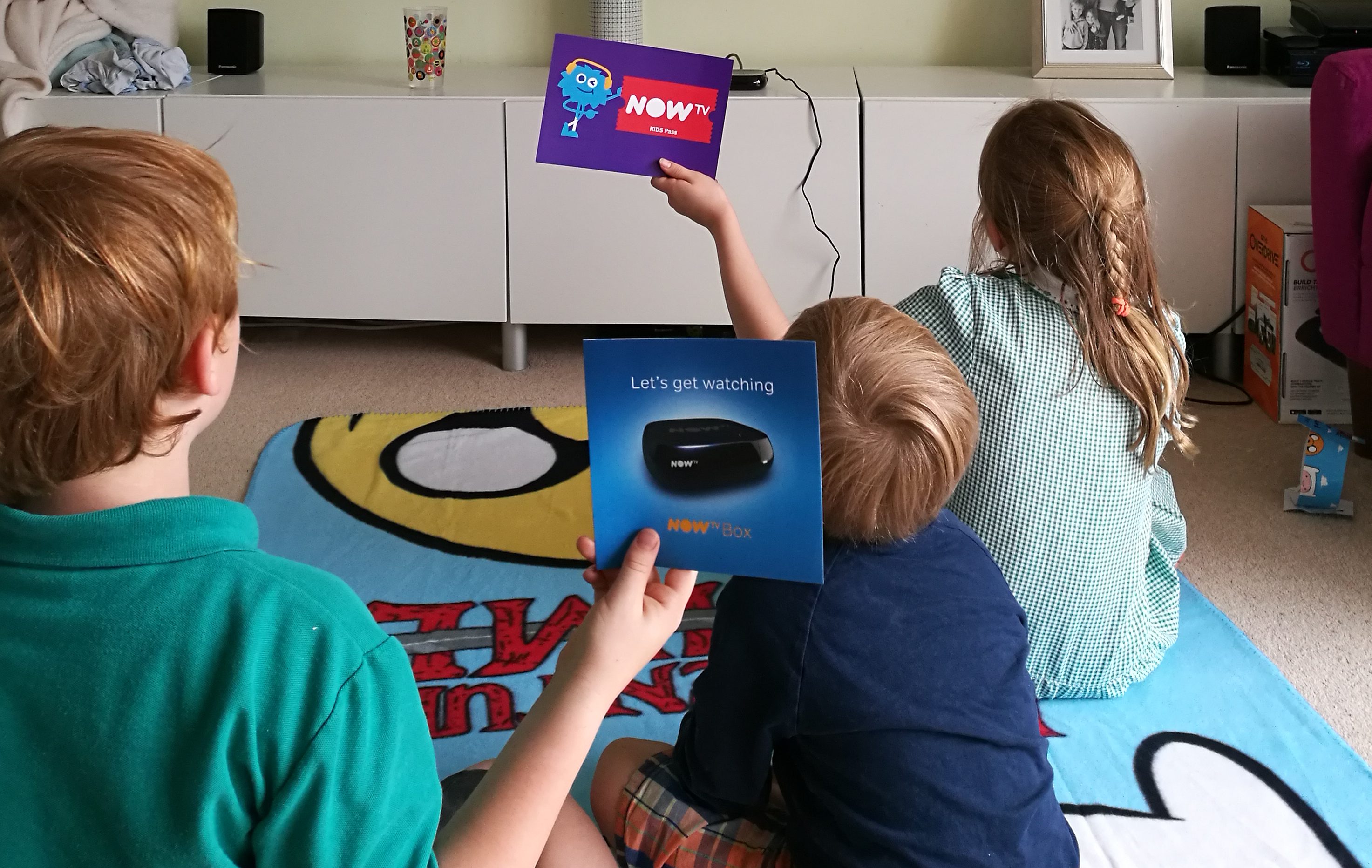 Setting up the Now TV box was child’s play, and we soon also had the app installed on the Xbox One and Playstation 4 and on our Smart TV (not for the kids stuff mind you).

The only problem we’ve really had (aside from who gets to keep the Adventure Time blanket) is trying to convince the children to let us alone in the sitting room and instead watch their cartoons and kids TV in the playroom via the Xbox One!!!