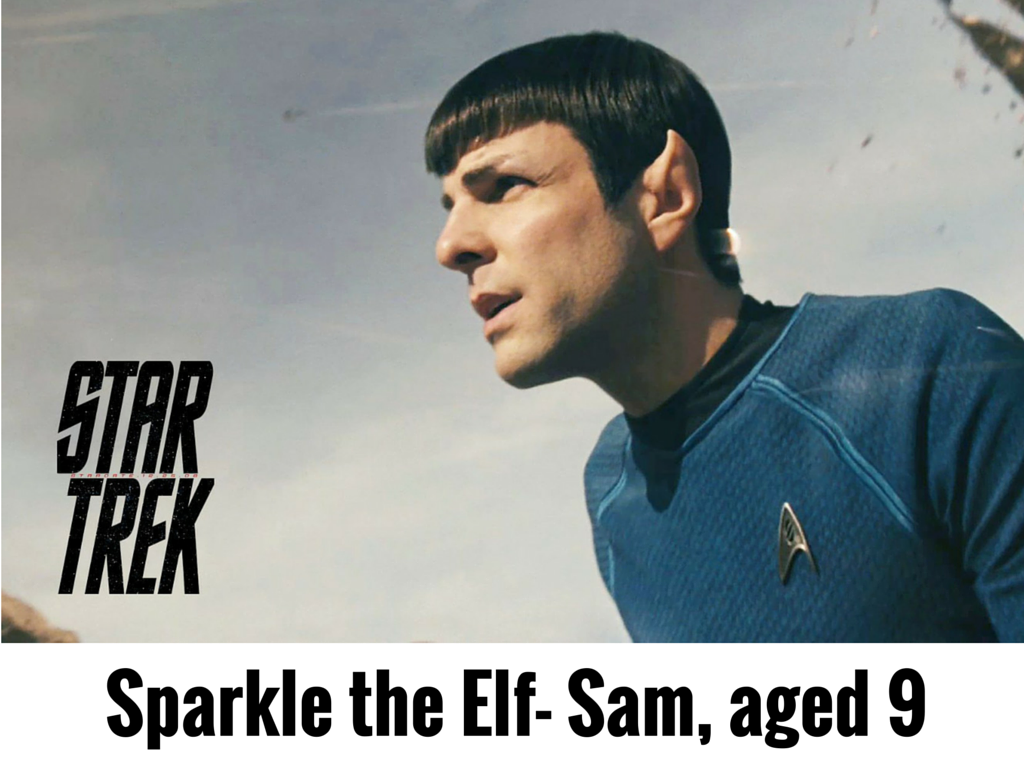 The boy has enjoyed all the Star Wars films, so I thought it about time I moved him on the Star Trek. Especially now all the Star Trek TV shows (original, Next Gen, Voyager, DS9, Enterprise and even the animated series) are on Netflix, and Star Trek: Into Darkness is too.

Given how much Star Wars focuses on action, I thought it was probably better to start with one of the films with a bit more action than most in. I like the Next Generation, but as Picard says on the official Pinball machine, “lets’ find a diplomatic solution” isn’t as exciting when you’re nine as blowing stuff up.

So we watched the whole film together, and I was reminded how much I was impressed with the way they’ve matched the characters to the original series. Spock and Bones in particular are brilliantly cast. Simon Pegg, well I love him and I suppose his accent isn’t quite as variable as Aidan Gillan’s is as Littlefinger in Game of Thrones but even so, it’s not the best thing about Trek.

At the end of the movie, the lad was pretty much bouncing around the room. He started talking about the film, his favourite bits apparently involved Sparkle. Sparkle? I asked, who is he? You know, he said, the elf with the pointy ears. Sparkle the Elf. Mr Spock the Vulcan you mean.

It turns out our telly hadn’t brilliantly conveyed the speech; it did well enough with all the explosions, lasers and things crashing but the speech had been a little bit quiet, so he has misheard Spock as Sparkle and assumed that his pointy ears made him an elf.

Next up, I’m going to renew my crush on Jadzia Dax in Deep Space Nine (and resolutely refuse to see what the actress looks like now, 20 odd years later).