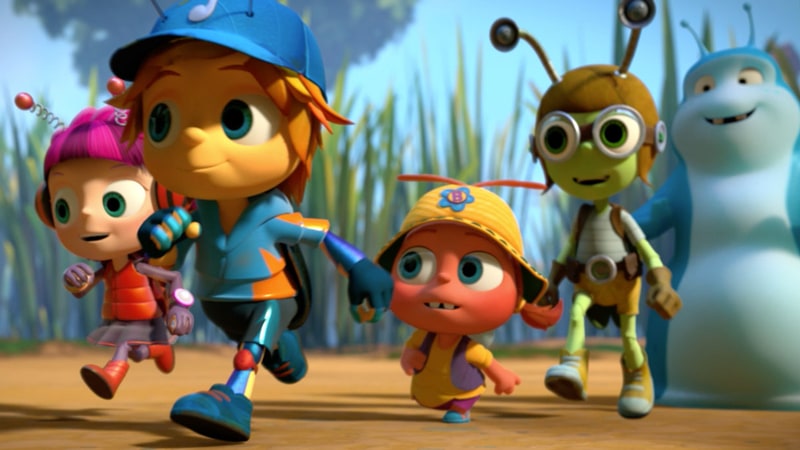 Last weekend we ditched the laundry we were supposed to be doing on our return from holiday to hop on a train to the Ham Yard Hotel in London for a morning of fun and excitement to celebrate the launch of the new Netflix show, Beat Bugs.

Beat Bugs is one of those ideas that seems so glaringly obvious now it’s been done that you wonder why it’s taken this long. Basically each episode featuring the gang of bugs sets their adventure to a different Beatles song that’s appropriate to the story, covered by a diverse bunch of people like Pink or Eddie Vedder, and it’s pretty much genius from thereon in.

I’ve always been very keen to ensure that the kids grow up listening to proper music and not all this plinky toddler rubbish that gets foisted off on kids. In a way it’s much like ‘tech aimed at kids- why should it be sub par just because it’s aimed at youngsters? When our eldest was little he used to have the greatest hits of Cat Stevens and Simon & Garfunkel playing to him in his cot in preference to twiddly nursery rhymes played on a Bontempi keyboard. 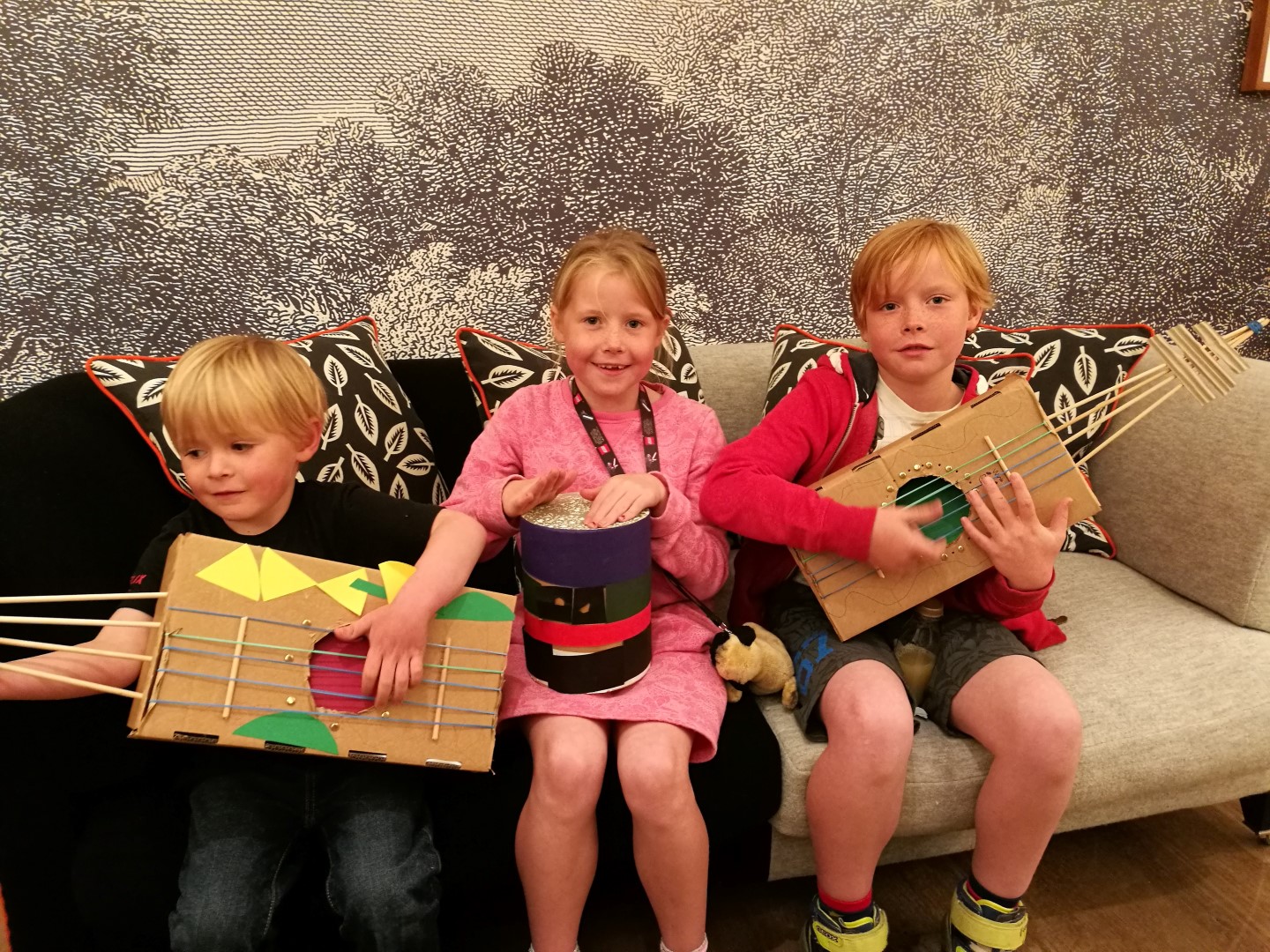 The contemporary interpretations of the Beatles classics in Beat Bugs are pretty good. I don’t consider myself a huge Beatles fan, but I am a big fan of 60’s and 70’s pop and rock, and I think they’re good. As an adult you certainly won’t cringe on hearing them endlessly, and the kids love them. There are 13 episodes in the first season, with two stories/songs per episode (the second is due in November with an equal number of episodes) and Ned has had it on constant repeat for the whole week.

In fact the impact this has had on our 4 year old is immense; while I’m writing this he has spontaneously burst out in to a chorus of Good Day Sunshine (off the album Revolver, if you’re interested)!