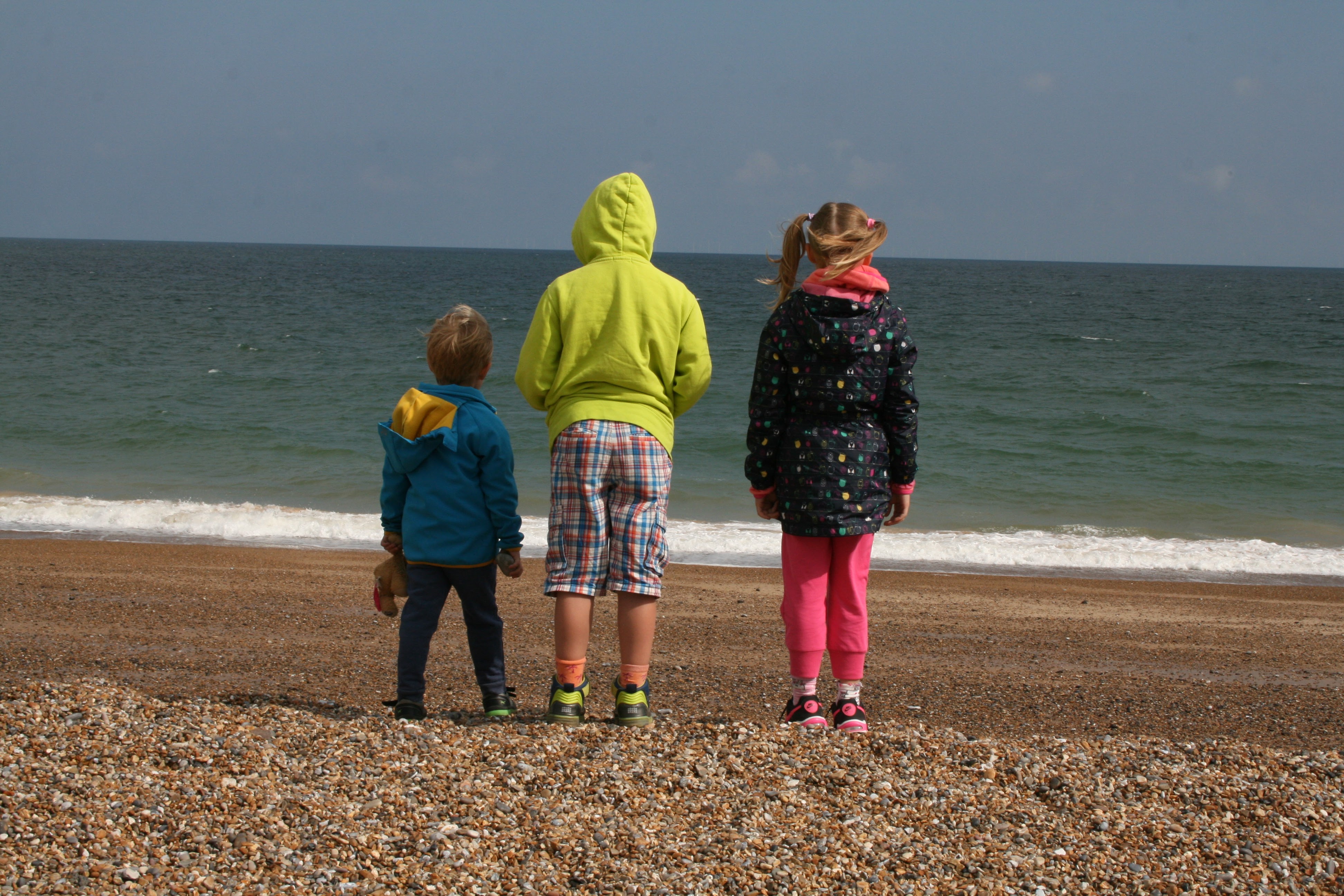 I’ll never forget the first family holiday we had with our first kid. We went from having not very much at all in the car- a couple of holdalls and some spare boots- to everything short of the kitchen sink. In fact we took a baby bath with us as a proxy sink. We completely filled up the boot of our car, a Rav4, which was no mean feat.

9 years and two additional kids later, we’re much better at planning holidays but there are a lot of things you have to consider in advance, right up to the initial booking you make.

For example, when our two eldest were 5 and 3 respectively, we took them to and Italian water park for a week. A little more research would have told me that our caravan didn’t have a TV and that they closed the pools if it rained but didn’t put on alternative entertainment. Fortunately I had my laptop and a couple of DVDs with me but they didn’t have get watched. A lot. 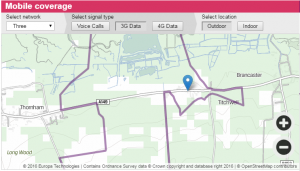 Now days we look in detail at the facilities available, and always try to ensure that their is wireless if we’re at a hotel or abroad, or at worst a decent mobile coverage if we’re in the UK. OFCOM have a handy tool to check this, which you can find here. I can personally vouch it was pretty darn accurate, based on experience and the map below- right down the bottom of the hotel garden we stopped at for drinks, I could get data reception, but the nearer the road, the worse the signal got.

Mobile reception and/or WiFi are both really useful on a Uk holiday as they not only allow the odd bit of Netflix when the kids are playing up but you can also sort out a Tesco or Sainsbury delivery if you’re self catering or camping. Yes, both will actually deliver to camp sites, which is great if you want to cook but don’t want to have to try and refrigerate fresh meat. We’ve also used our internet connection for Amazon Prime next day deliveries while on holiday once or twice and that’s got us out of a sticky situation on occasion.

If you need to check your important work files and applications while travelling with kids, online services such as CloudDesktopOnline.com and CloudAppsPortal.com can be very useful.

Booking a food delivery also negates the one big problem- packing! We’ve often gone self catering in the UK, and given the UK weather, it’s always been a case that we’ve had to pack for all eventualities. Half the clothes probably never get worn, the other half get worn and washed two or three times over.

Packing a car is a skill in itself though, and it’s a good job I used to be good at Tetris back in the day. My top tip for packing the boot is to put everything that won’t be needed on your day of travel at the bottom, and everything that you might need on the day (medicine box, change or shoes, drinks etc) on the top. This will enable you to stop off en-route without having to rummage through the boot too much when you park up. Our kids all have their own rucksacks, each of which has their snacks and drinks packed, so we don’t have the fight of who gets what.

When it comes to the kids soft toys, we have a very rigorous policy- they can only bring two or three each, and each one is counted out as we leave home, and counted in when we come back. That means no repeat of the situation where we turned a holiday cottage upside down once checking for the 6th bunny that was sitting on the lads bed at home. We actually take this a bit further with Ned, our youngest, and attach a teddy to him via a lanyard if he wants to go out with it. This was as a direct result of our eldest leaving his bunny on a bench in an Italian medieval city on the shores of Lake Garda a few years back- once bitten, twice shy you might say…

Of course a lot of these problems can be avoided if you go on a cruise, although as this guide to cruise holidays with young kids and babies shows, there are somethings to bear in mind even then.

The closest either of us have ever been to cruising was when my wife went Greek Island hopping pre kids. Having said that, we’ve been on ferries and seal watching boats with the kids, so it’s probably something we may consider in the future. Someone at work recently took his family on a cruise round the Med and they all had a fantastic time; plenty to do on the ship and some fabulous day trips when they were in dock. As our kids get older, it gets harder to entertain them with the prospect of “another day on the beach”, something with a holiday club and days out becomes all the more enticing.