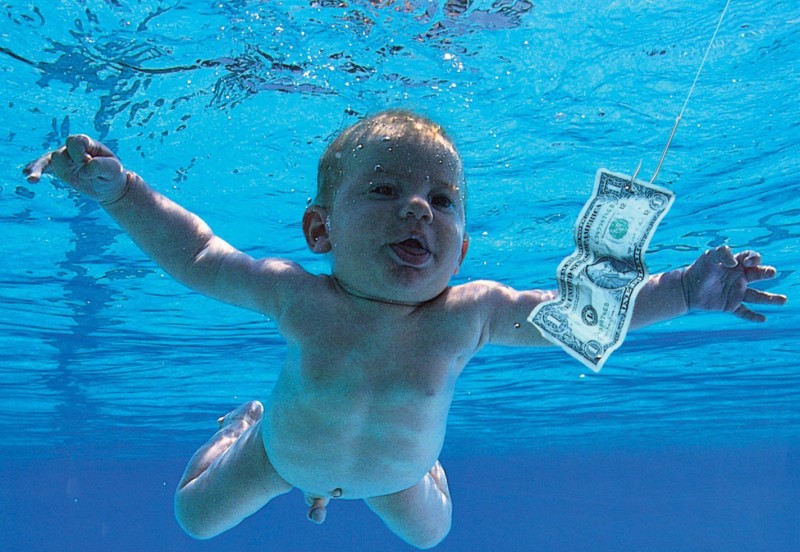 Both these albums came out while I was in the 6th form doing my A levels and I didn’t pay particularly too much interest in either of them. I preferred a bit of Depeche Mode, some Pink Floyd and a smattering of Megadeth and Metallica at that point, skinny boys moaning about everything didn’t really appeal to me.

Both are good albums though, and in the intervening 25 years I’ve listened to them both quite a lot. I wouldn’t say they’re particularly my cup of tea but they’re both (Nevermind probably moreso) bona fide classics.

What is mind-blowing though is this comparison:

My son is 9 this year, 2016, the year in which both Nevermind and Screamadelica turn 25.

The album wasn’t really taken seriously at this point, in fact a lot of spoken word discs regularly charted. It wasn’t until the new folk revival and guys like Dylan began exploring the thematic approach to a long player in the mid 60’s, that the album became important.

When I was a 9 year old in 1984, the Beatle’s Sgt Pepper was a mere 17 years old. To put that in to context, the 17 year old equivalent to Sgt Pepper for my son is something like The Slim Shady LP, or Blink 182’s Enema of the State (he absolutely loves All the Small Things by the way).

Does that make you feel excessively old? It makes me feel absolutely ancient but there is a serious point here, albums that we think of as being reasonably contemporary to us absolutely aren’t, they’re as old as hell and we need to get over it!