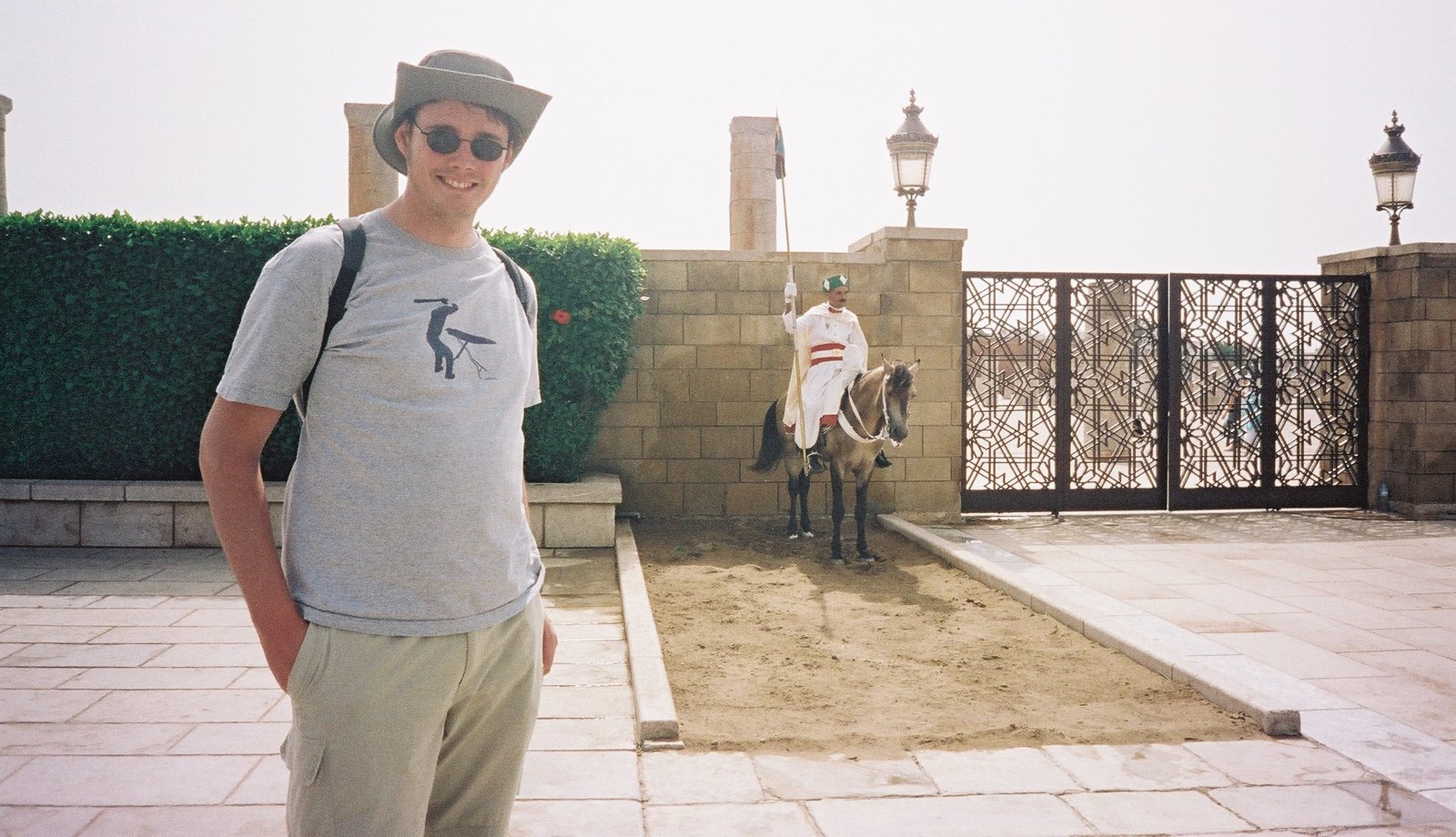 I still own that hat, the t-shirt and the rucksack.

In the days before children, when we had time and holidays were something we could enjoy rather than endure, we went on an “adventure style” holiday to Morocco with one of those backpacker style travel companies. The advertising blurb was a bit misleading as we were put in a full sized coach, and the opportunity for me to get proper use out of my Tilley Endurables hat were somewhat limited.

Morocco is an incredibly diverse country, it has deserts, mountains and coastline, all of which give rise to a very diverse culture, depending on which part of the country you are in. Yes, you can go on an effective mini break to Marrakesh, as it’s only an hour longer to fly there than it is to Rome, and there isn’t much to choose between Marrakesh and Venice either. Considering you’re journeying to a Africa, an entirely different continent, it is remarkably close- we’ve spent longer in the car driving to Cornwall. 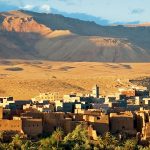 Morocco is an Islamic country, replete with all the wonderful and historic Islamic art and architecture that goes with it. Although on it’s northern most tip, there is less than 9 miles from Morroco to Spain, it’s fairly obvious you’re not in Europe any more!

Aside from one trip to Northern Italy, we’ve not taken the kids abroad yet as Ned is only four. But now we’re back from our UK holiday that cost well over a grand for a weeks self catering, we’re considering casting the net further afield next year,ans specifically looking for something that might have a kids club where the kids can do stimulating activities to keep them entertained.

Although we’ve had a hot summer, it’s been hot for the UK and the coast has had, as always, a cooling breeze, and what we’re all really hankering for is a week or more in the unflinching sun, with maybe a trip to a waterpark for a day or two (I happen to know there is a big one on the outskirts of Marrakesh, which maybe makes a stay there ideal), but with plenty to look at in terms of museums and culture. My better half is a museum professional and we both agreed that our tour round Morocco meant we had precious little time in Marrakesh, something we felt that we would need to remedy in the future. 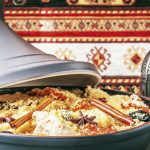 One of the things we’ve been very good on from the start is ensuring that our kids eat a wide range of food, both exotic and more local. They’re at home with a butternut squash curry, love a aubergine and Parmesan risotto, as much as they like a sausage casserole or linguine.  I’m a big fan of Rick Stein and we’ve even tried cooking some of his Moroccan specialities, like the lamb tangine you can find here but to be honest, the chance to actually take them to a genuine Moroccan restaurant, in Morocco, and have them tuck in would be great. They’ve all got pretty healthy appetites and little or no food prejudices, so perhaps we had better do it before they develop them…