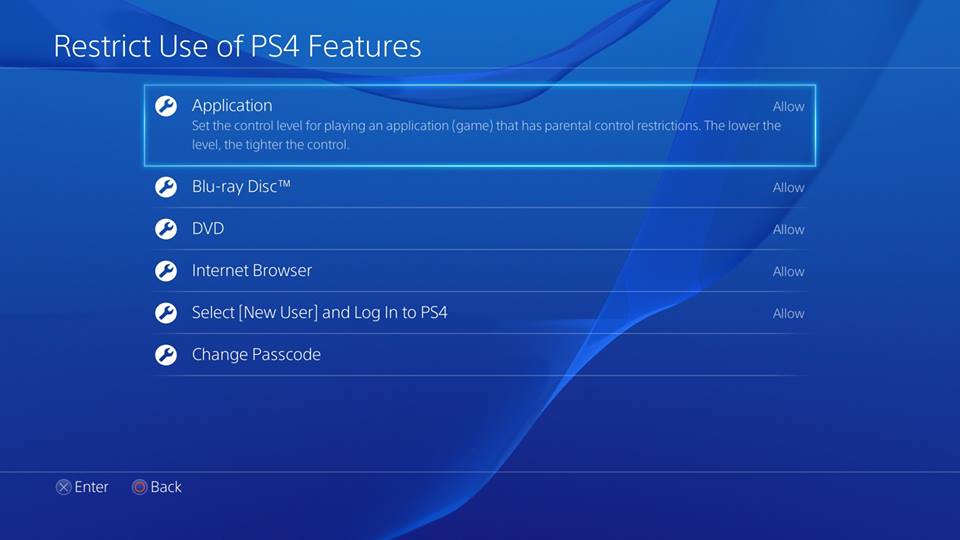 Hot on the heels of the Deadpool standoff we’re now have the PS4 standoff. I’m getting good at standoffs, although as a spec wearer, my staring isn’t as good as it should be.

The idea when I got a PS4 for my 40th birthday was it would be my console; the kids have the Wii U U, the Xbox One and 360 in their playroom. They’re not hard done by; they actually have a 50 inch plasma telly to play all their stuff on (it was a competition prize, we’re not THAT St Albans thank you very much).

Of course it turns out that where I am and what I am doing is basically the only thing that the kids want to do and whilst I admit that four player Tower Fall Ascension is the best thing since Bomberman on the Sega Saturn, something has to give, especially as the amount of time the kids want to spend playing games is precluding anything else.

The main problem our kids have with screens and gaming is they seem incapable of moderation, even adult moderated moderation. What starts as a reasonable 20 minutes before tea time, escalates to two hours before school and then 3-5pm every school day, over the course of a month or so. It’s easily done, and I knew we’d reached that point when the four year old refused to come up for his bath the other week as he was in the middle of building his house in Minecraft and “I have to put furniture in it or where will I store my things or sleep?“.  His Amazon Fire Kids tablet is now on a high shelf and he’s gotten on with playing with toys in the interim. One nil to us.

The eldest has progressed from a bit of gaming after school to watching Minecraft videos on his iPad while playing video games before school and after school, which would have been the final straw if it hadn’t been trumped to the final straw by a Tower Fall Ascension bust up when some friends were over. Telling the boy to stop doing something he likes for a fundamental like going to school or having his dinner often results in a refusal to do either, and it never ends well. In this instance it didn’t end well. He was lucky he didn’t break my £35 controller by hurling it on the floor and turning purple with rage (the hurling was obviously the thing that might have broken the controller, they’re not affected by rage filled purple children).

Unlike the Xbox One, the PS4 doesn’t have a timer function you can restrict the access to games, nor can you block specific games, you can only do it via age ratings. Still, I’ve put a block on games now and he’s not a happy bunny.

Maybe in a month or two he’ll have calmed down enough to be let back on, meanwhile, I’m off to look at iPad parental control apps. Wish me luck…