A while ago I wrote a couple of posts about things you could do with Lego that defied the normal building convention. I didn’t anticipate at the time that there would be an important additional use that I’d be writing about from a rather closer to home point of view.

Earlier this year my friend Mat had a stroke. He’s only in his mid 30’s and although I don’t think he’d be cross if I said the only athelete he particularly resembled would be a mid 80’s era soviet female shot putter (especially now he has a beard), he is full of energy and enthusiasm and a genuinely nice bloke to hang out with and talk geek to.

Mat loves his comics, superhero movies and sci-fi. When I was invited to an advance screening of Ant-Man with Fifi, I managed to bag an extra ticket for Mat and he more fun than every single other person in that cinema.

Mat was sent home from the GP with symptoms that should have demanded immediate attention, and if you want to know more about what to look for, there is a great list of what to look for HERE. Mat spent a long time in hospital and even longer having physio. In fact he is only now beginning a phased reintroduction to work.

Mat had one of the classic stroke effects in that he lost the feeling and mobility/dexterity in his left arm. If you watch Andrew Marr on the television on a Sunday morning, you may notice that he picks up and moves his left arm around a lot, he has limited mobility in it after a massive stroke a few years ago.

Mat’s stroke wasn’t as severe as Marr’s but he had literally no feeling in his left arm in the immediate aftermath of his stroke and it’s only recently begun coming back. Imagine you’ve had the worst nights sleep ever and you’ve slept on your arm and got pins and needles. Imagine that goes on for months. It’s not pleasant is it?

A lot of Mat’s physio has been based around learning how to use his arm and hand again and building up the dexterity and strength in it. Lego is uniquely suited for this as it requires hand to eye coordination as well as concentration. I am on the Lego blogger panel and while our kids (and me) absolutely love building Lego, I couldn’t pass up the opportunity to help someone who genuinely needed it, so I contacted Lego and explained the situation and theraputic use of Lego. They kindly sent Mat a set to use in his recovery: 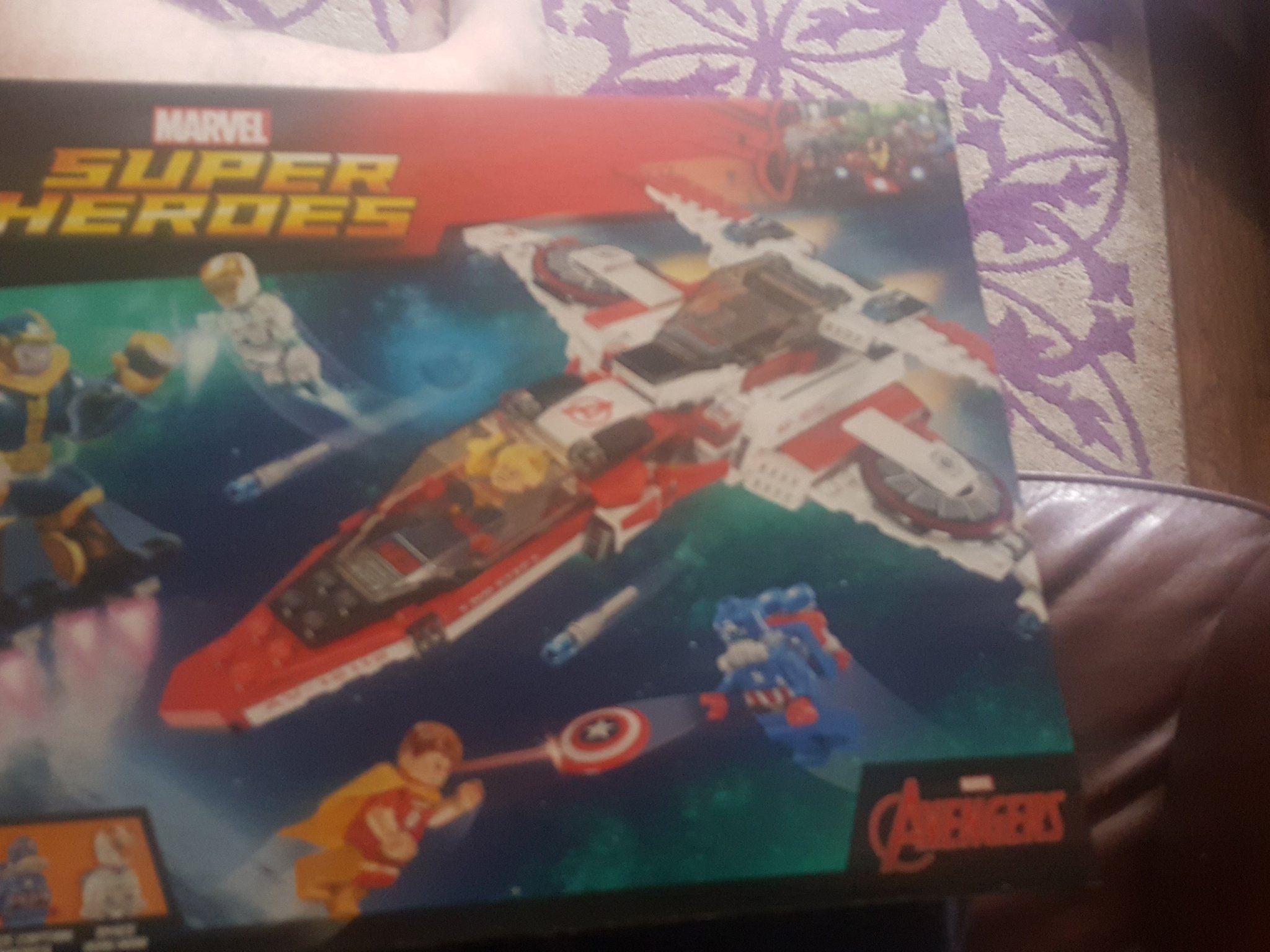 The photo is a bit wobbly; Mat has just had a stroke!

Mat is now back at work and although he’s not back to his old self, he is on the (long) road to recovery.

Cheers Lego, and well done Mat, it’s been a humbling experience seeing how well you’ve coped, I know I wouldn’t have been anywhere as brave as you!