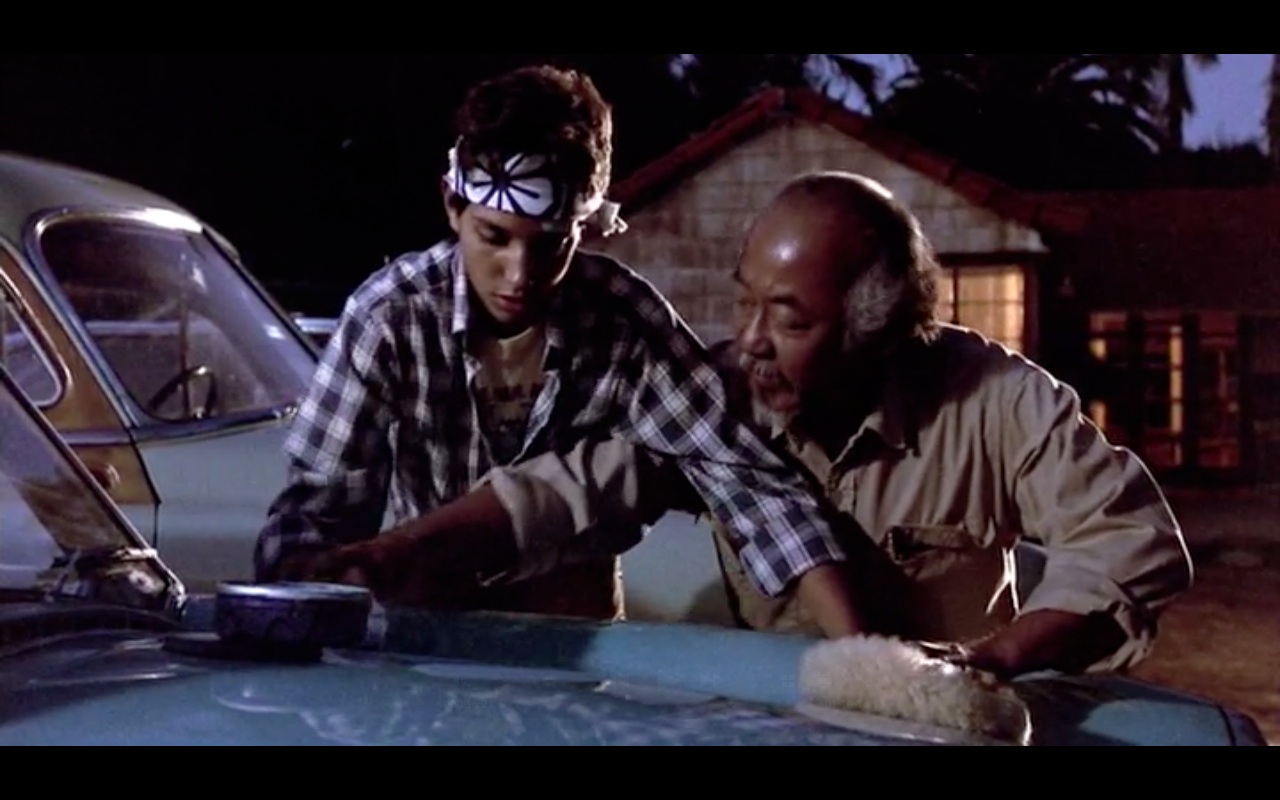 When the boy was four or five, I signed him up to karate lessons at a local school. They were after school on a Thursday and were an unmitigated disaster. We went for a month or so of Thursdays and all the boy did was cling to my leg for half an hour. He tried all the moves out at home but wouldn’t join in while we were there. At the time I thought it was a terrible waste of potential as he had such good coordination and core strength compared to every single other child there. Bless the karate school for not charging us for the lessons, they said they couldn’t in all honesty take the money from us for what we got out of it.

Fast forward 5 years and the boy is now back on the karate thing. On Sunday he had his blue belt grading, which went well, imbuing him with a bit more confidence. I suspected that he would find karate easy because it plays to his strengths; he has exceptional pattern recall abilities (he uses this to coast his way through his drumming and guitar), good core strength and very very good coordination.

All the skills he brings to karate mean I probably won’t have to get him to wash the car or paint the fence, which is a shame!