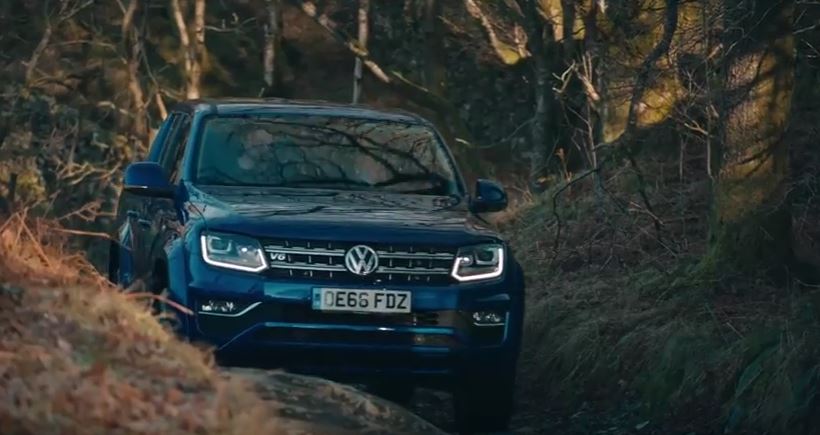 Volkswagen Commercial Vehicles have celebrated the launch of their 2017 Amarok pick-up in a truly genius way, launching the official #VWTrailblazers challenge. It’s been a long time since anyone has personally referred to me as a trail blazer, but I’m certainly envious of anyone who got to give this thrilling ride a go. 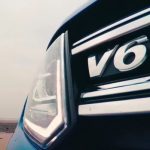 Set in the depths of the Lake District, two lucky teams were recently invited to experience an off-road adventure like no other. There’s Chris and his father-in-law Piers, alongside couple Neil and Katie. With set challenges that aim to test the power, precision, navigation and technical ability of the Amarok, even as a viewer I can’t help but get pulled in by the action and have ended up longing to take the truck for a spin myself.

I’m in no position to put down a large sum of money on a car that is purely for enjoyment, but what draws me most towards the Amarok is its potential to be so much more than just an off-road vehicle. Sure, it has the power and size needed to rip through difficult terrain with ease, but it would no doubt look pretty good cruising down the M25, too. 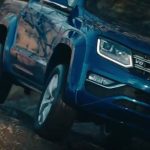 The magic for me is that the Amarok makes being a trail blazer accessible to all, wherever in the world you are. It’s a smart looking vehicle that radiates a sense of speed and strength, yet features such as the large, in-car screen and the impressive sound system are sure to make it a hit with the whole family. It would certainly turn heads being driven down quiet country roads, but surely the very definition of a trail blazer is not being afraid to stand out from the crowd?

What do you think of the 2017 Amarok? Will you be taking it for a spin?