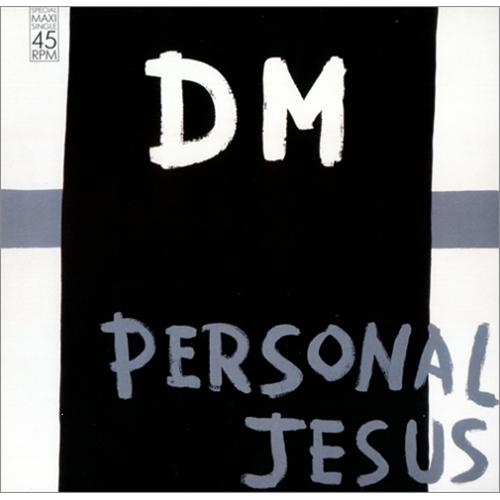 We drove in to London yesterday to attend a screening of the new Diary of a Wimpy Kid movie, The Long Haul (expect a review tomorrow or the day after). The car ride itself wasn’t particularly memorable other than the roads being more quiet than typical for a Sunday morning, but the radio provided some unexpected entertainment.

I have my car radio tuned in to Absolute Radio (Virgin Radio in old money) and they were playing their usual mixture of 90’s onward rock. This annoys my wife as I’m not down with it (her car is tuned to Radio 1) but I’m too old and too set in my ways to change.

Things took a turn for the surreal when we got to Staples Corner. I’ve always had a soft spot for Depeche Mode’s Violator album but not to the point I’ll inflict it on others, so image my surprise when Personal Jesus came on and the boy started singing along to it. By the second verse his sister had joined in. I’m struggling to think where they could have heard it before; they’ve probably heard the Johnny Cash version on his America IV album (they also love Hurt from that album too) but they nailed it pretty perfectly.

The ten year old definitely knew the words and his timing was absolutely spot on- he wasn’t simply repeating what he heard a fraction of a second after it had been said, he was properly singing along to it. He then proceeded to lead the rest of the kids through a rendition of most of Ed Sheeran’s back catalogue on Spotify when we hit a bit of talk banter that involved gynaecology (cheers Jason Manford, foisting Ed on me like that) , proving that my kids don’t necessarily have much taste.

After Ed, we were back on the radio and it continued, the amount of songs on Absolute Radio he knew at the bare minimum the chorus to was astonishing.

I could be one of those boring farts who laments that his kids can soak up song lyrics but not their 7 times table but frankly I think in real world terms knowing the words to Can’t Touch This or being able to do backing vocals to Bastille’s Pompeii are always going to win you more friends than your 13 times tables.