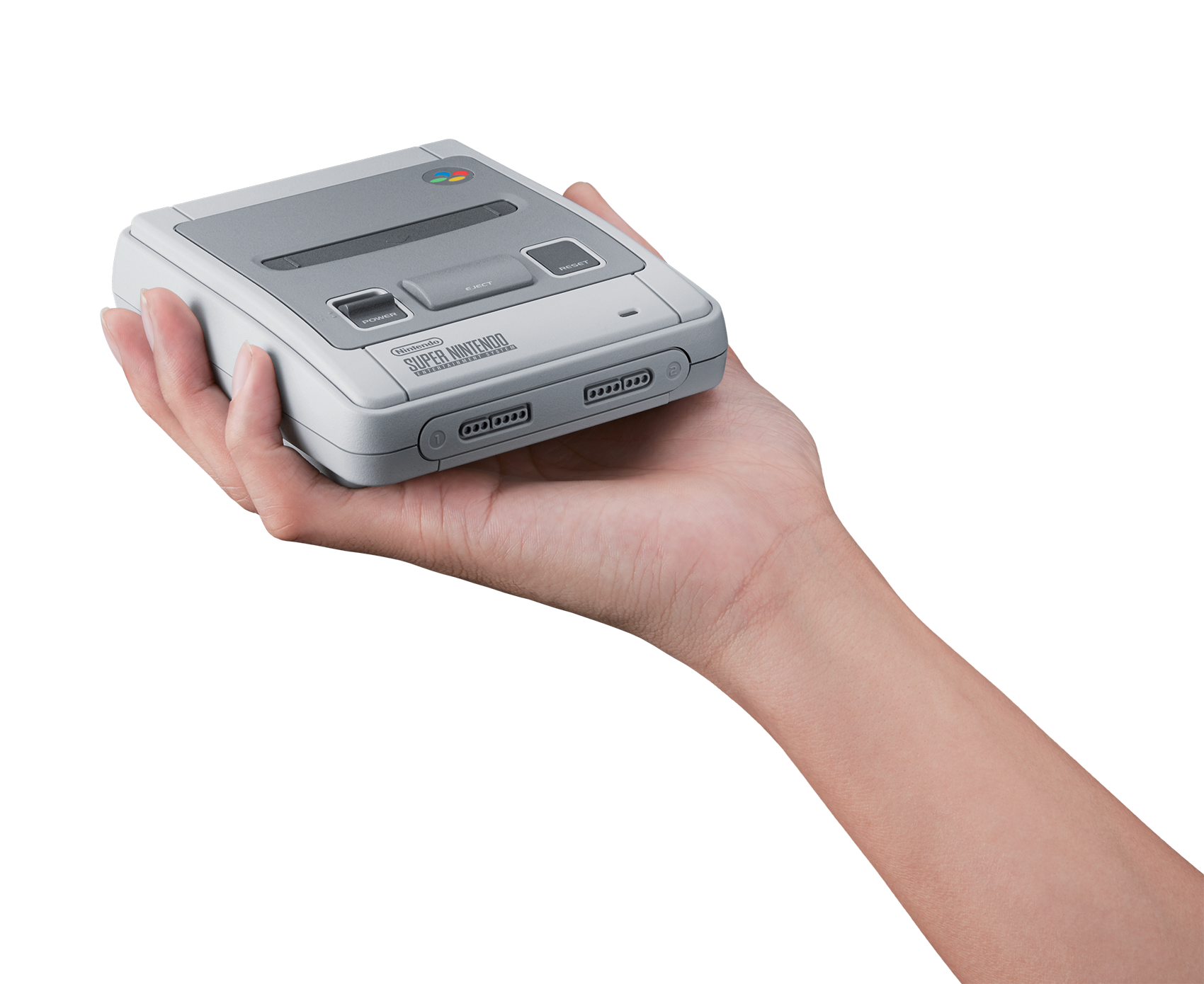 Saddle up people, Nintendo have announced the launch of the SNES Mini. Move over NES Mini, because this is probably my favourite Nintendo console of all time. As you can see the console looks pretty snazzy, but more importantly, the list of games is incredible: 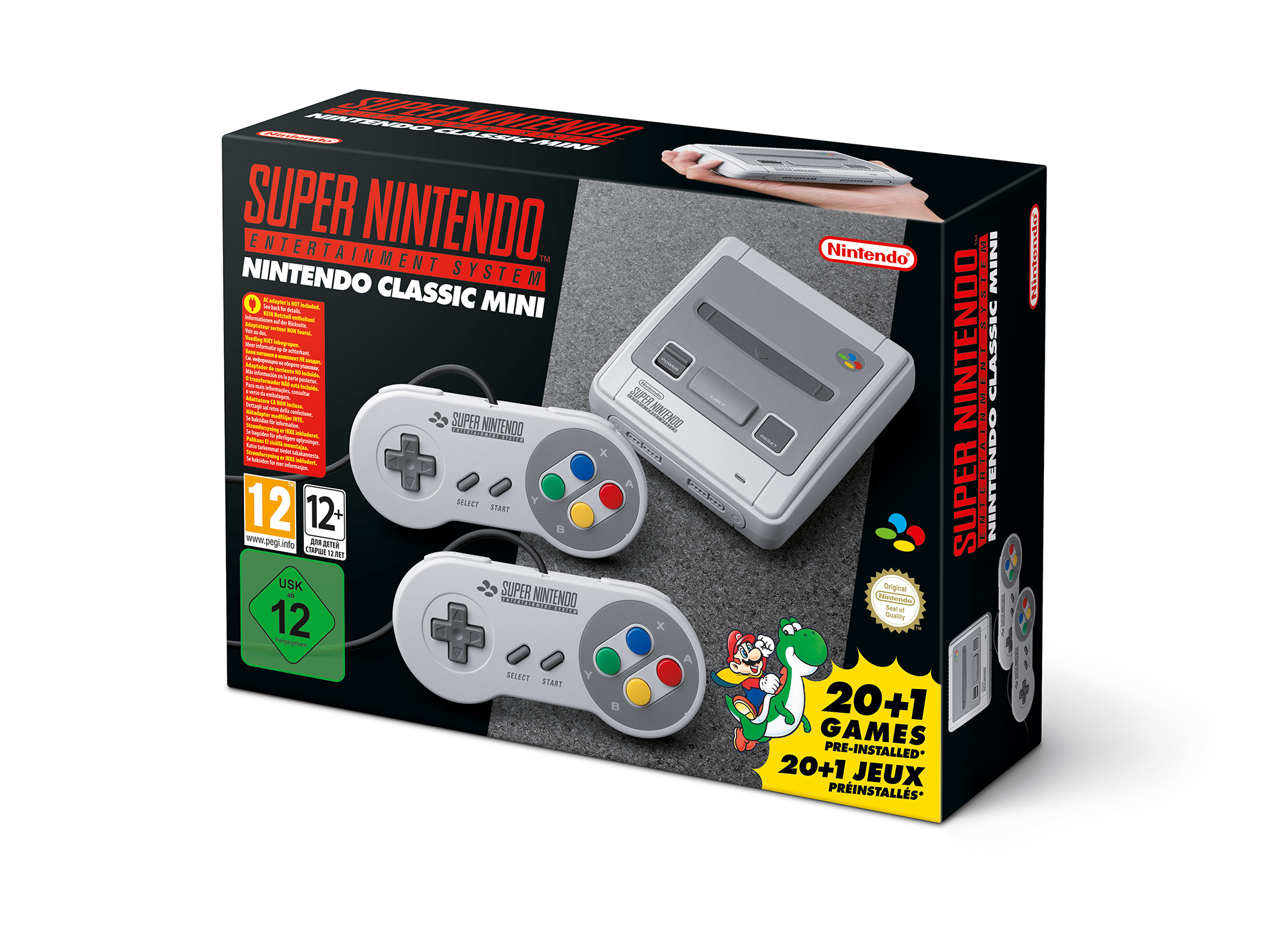 21 games, over a dozen of which are bona fide all time greats, we’ll have to wait until 29 September in Europe for the SNES Mini to launch. My personal favourites are Contra III, SF II Turbo: Hyper Fighting (I have the original in it’s limited edition tin at home somewhere), and Yoshi’s Island.  Here’s hoping it’s as cheap as the NES Mini was.

Further details from the press release that just landed in my inbox are as follows:

Step back into the 90s and re-experience some timeless classics when the Nintendo Classic Mini: Super Nintendo Entertainment System launches in Europe on 29th September.

*Note that an AC adapter for the USB cable is required to play the system but is not included in the packaging.