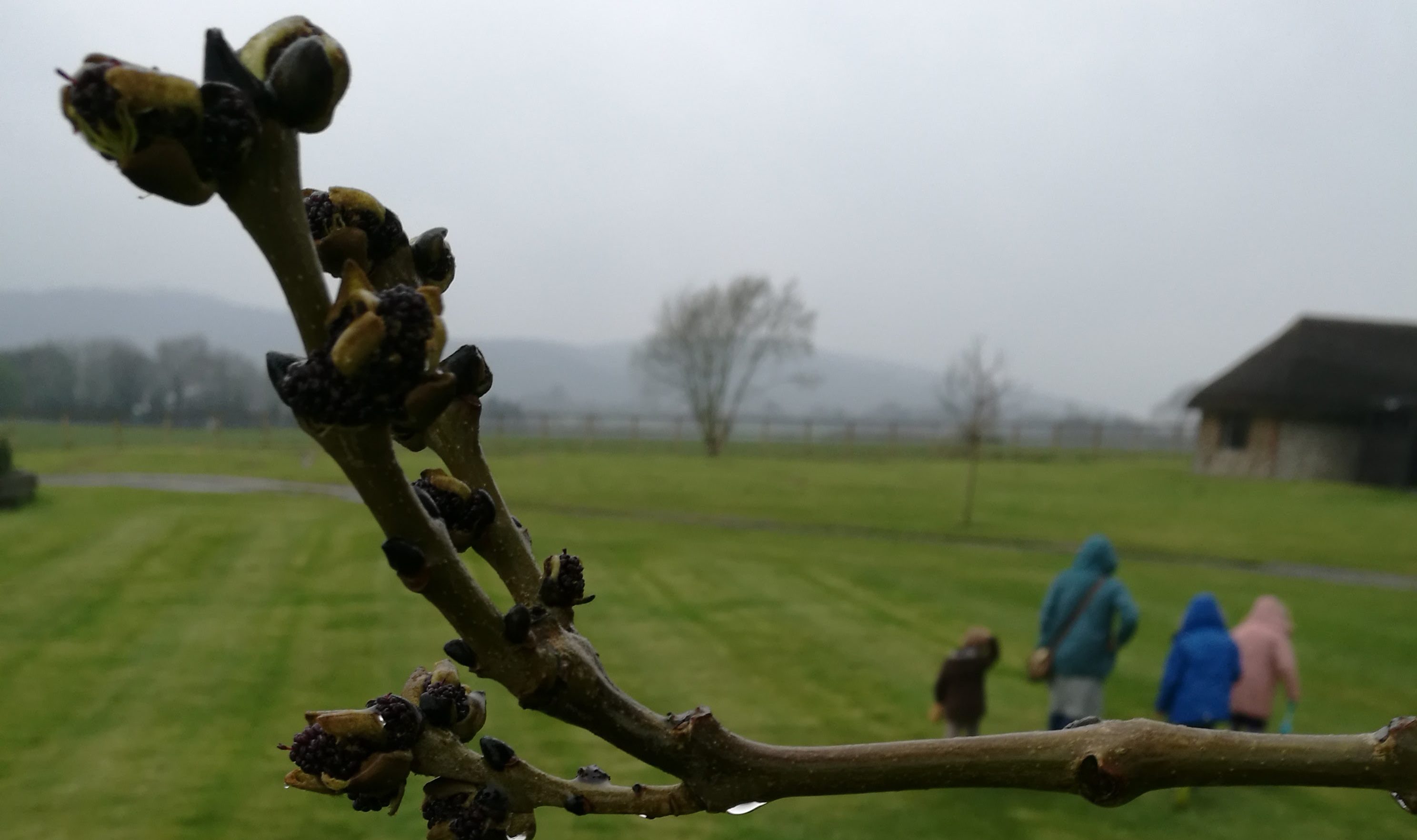 “Summer has set in with its usual severity”, is one of my favourite quotes. It’s by this chap called Samuel Taylor Coleridge, a 19th Century poet who is famous for Rime of the Ancient Mariner (Iron Maiden based a song on it) and Kubla Khan (you know, “In Xanadu did Kubla Khan A stately pleasure-dome decree”). He might have popped his clogs a considerable while ago but sadly it seems he knew a thing or two about summer.

With the school holidays now upon us, it seems a long time since the gloriously sunny 30 degree heatwave we had in the south of England. It’s currently 18 degrees out, we’re on holiday and the beach is beckoning once we have waterproof trousers, coats and jumpers on.

Our kids are a hardy bunch, which is fortunate when the weather’s like this but the big issue we have is on our travels (self catering in Norfolk this time), none of the cottages or holiday homes we stay in have more than the bog standard freeview channels. The kids can barely cope with this in the rain. If the weather was better, they’d be out in the garden doing a reasonable approximation of a Victorian pickpocket gang fighting a turf war but when it’s wet, and all their wet stuff from a day out is dripping over the tiled kitchen floor, they end up sitting around and complaining rather than reading books, or losing the pieces to the one jigsaw puzzle the cottage owners have put in a cupboard in concession to children staying in the place.
Fortunately, BT have the answer with their BT TV kids offering. BT TV Kids offers a mix of nine channels including Disney, Nickelodeon and Cartoon Network. Ranging from Peppa Pig (my favourite) to PAW Patrol (Ned’s favourite) there are over 2,000 episodes of kids entertainment on demand in the BT Player. Older kids (and again me) are catered for with Marvel’s Guardians of the Galaxy, Star Wars Rebels, Ultimate Spider- Man, and Marvel’s Avengers Assemble.

While the rain gently attempts to break the double glazing and the main TV has Flog It! on while we drink a cup of tea, the kids are huddled around the iPad watching Alvin and the Chipmunks. Disaster is averted and we can all dry out before venturing to the artisan fish ‘n’ chip emporium for fish served with chips in a mini shopping trolley.

We firmly believe in all things in moderation (except chocolate because that’s a weakness), so it does help that BT TV Kids has also provided a handy downloadable activity booklet that you can print out and take with you on holiday too. There are games, colouring, puzzles, join the dots and even bunting to make. We tend to use things like this in a couple of different ways- firstly to stop the fights over who watches what, and secondly for competitions- who can do the best colouring, whose bunting looks the most summer fete like, that sort of thing. When you’re on holiday, it’s important you have a rest as well as doing fun stuff, so we always try to ensure the kids have plenty to keep themselves occupied while mum and dad have a nice cup of tea to recover from the traumatic trip to a wild life centre or something.

BT TV has also launched a competition that challenges children to put pen to paper this summer and create their own PAW Patrol pup design. Click here to enter or visit www.bt.com/drawpatrol to find out more.

This is an #ad in conjunction with BT TV. Words, images, and children are all my own. Anybody want to borrow a five year old?