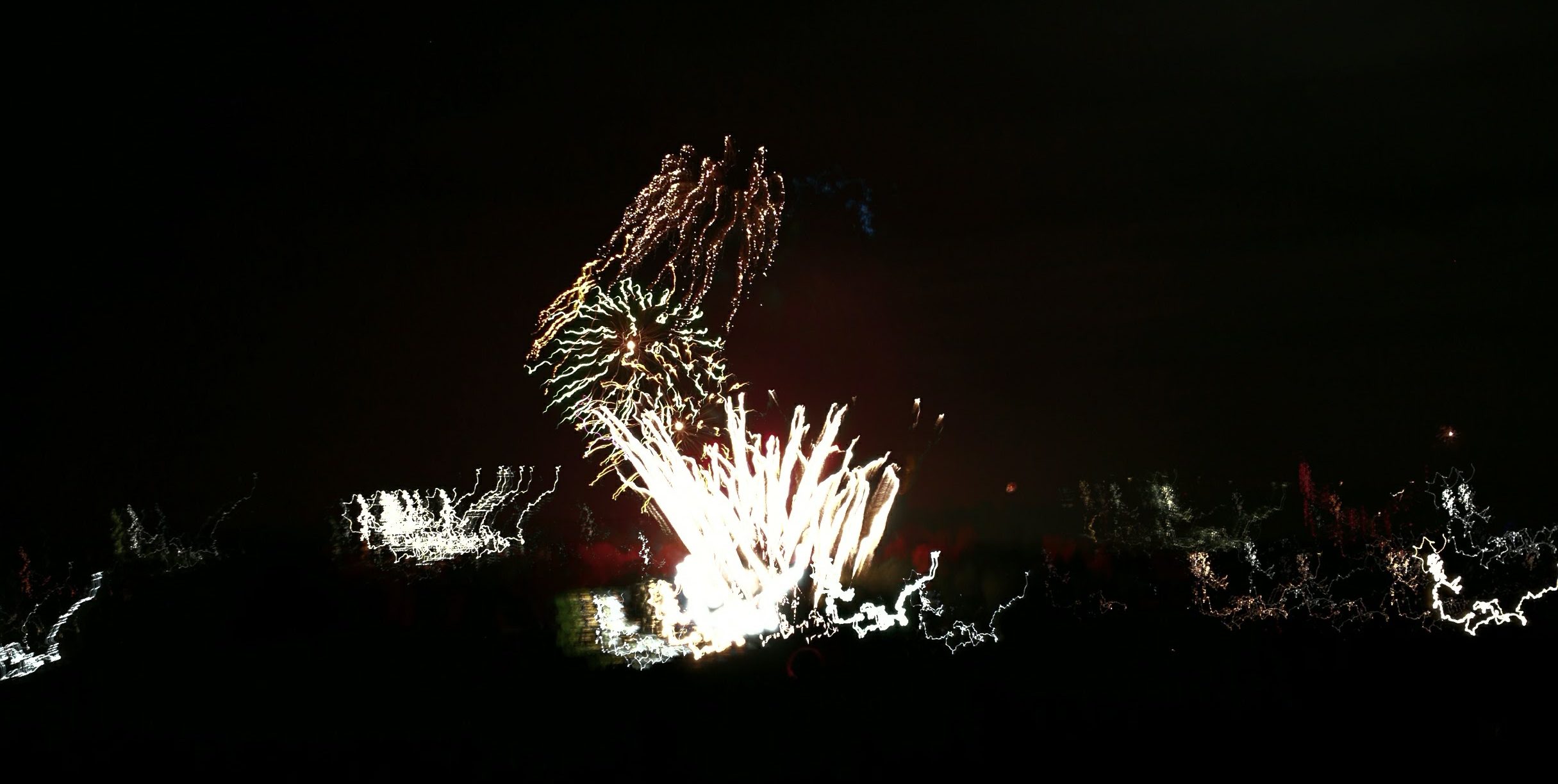 We went out the other day as a family. This is unremarkable for most families but it’s becoming an increasing rarity for us. The battle lines have been drawn. We were lucky enough to go to a press screening of Paddington 2 the other week but one child sulked all the way through because he wanted to stay at home instead of being dragged in to London for a cinema outing that would have cost us around 80 quid had we paid for it (and the snacks we had).

It came to a head on fireworks night where only one child actually wanted to come and see the fireworks. We’d been out most of the afternoon at a Playstation Event, playing games and stuffing ourselves with food. It wasn’t as if there was even a game or code for one in the goody bag Sony kindly provided, so there wasn’t really an excuse for wanting to sit around but the kids put there foot down. I know from bitter experience there is little or no point fighting this as our lives will be made a simple misery.

The next challenge is to work out how to stop this happening in the first place I suppose.