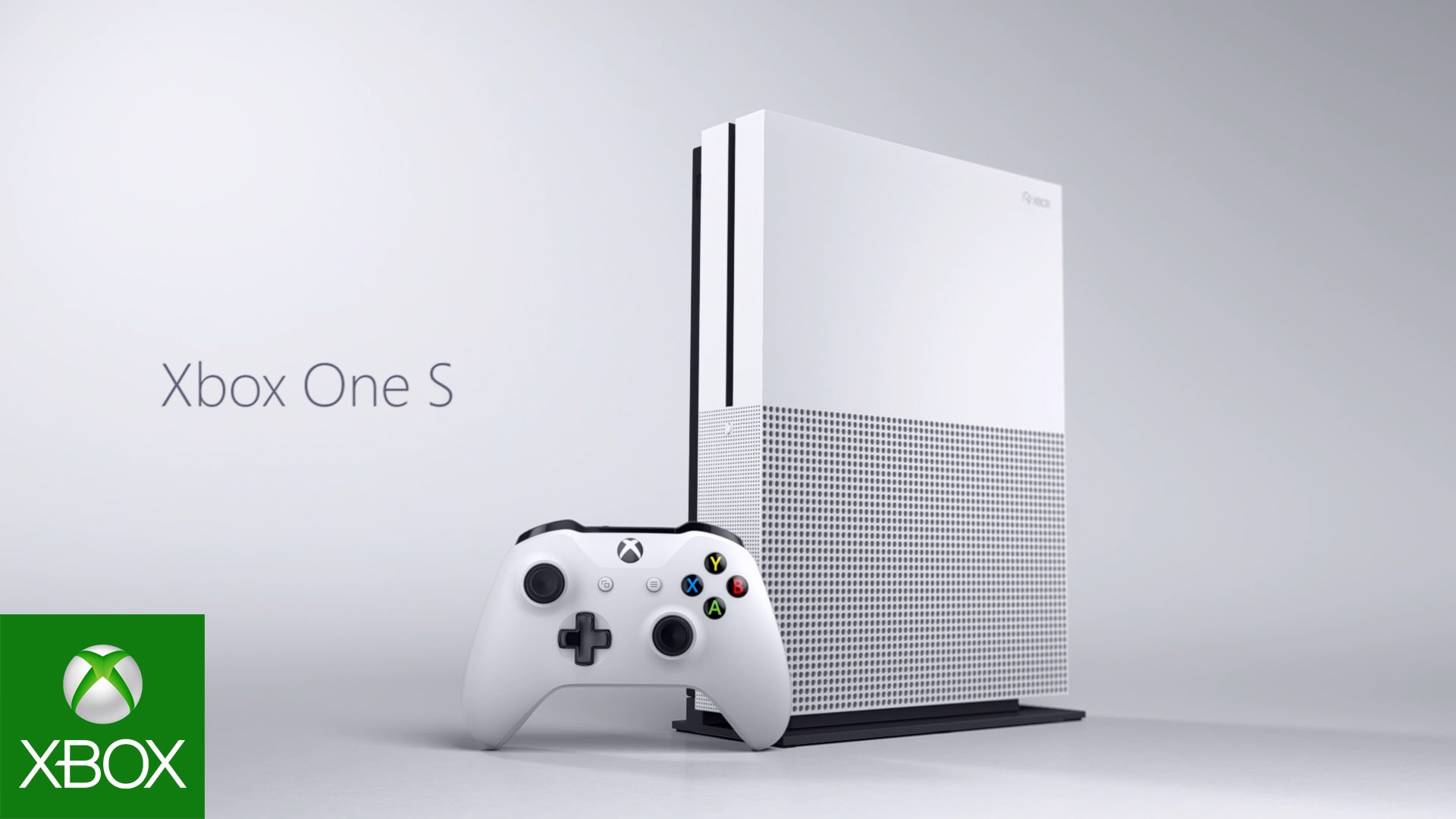 I’ve seen a massive uptick on views of videos and posts mentioning Xbox’s in the last week or so, and I’m imagining that this has a lot to do with some of the stonking deals Microsoft had on it’s Xbox One S over the festive period.

The One S has been out a little over a year and it’s probably pound for pound the best value console on the market at the moment. For under £200 you can pick up a One S with a game or two, that will also play Blu Ray movies and the newer 4K/UHD Blu Ray movies that the PS4 can’t (this is rather embarrassing as Sony is actually on the standard setting body for Blu Ray).

Given that Microsoft now own Minecraft, it’s also a great console for playing Minecraft on, as our lad showed me last year:

Here are a few tips and tricks to get the most out of your Xbox One S, happy gaming!

Plenty of games support local multiplayer (two people playing against each other on the same console) so if you didn’t manage to pick up a bundle with a second controller, make sure you get one. They’re not cheap but if you shop around you should be able to pick one up for around £35.

Play Xbox 360 games on your Xbox One S

The Xbox One S has a huge library of backwards compatible games that you can find here. These games are available as digital downloads for a few quid each, or you can trawl ebay and CEX for the disc based versions for next to nothing. Particular highlights are all the LEGO games of yesteryear, Star Wars, Indiana Jones and so on, that you can pick up for a song. This is a great way of building a catalogue of games for the kids on the cheap if you didn’t have an Xbox 360, or getting yourself going if you did. 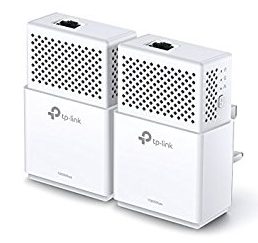 The WiFi is pretty good with the Xbox One S but to be honest, like most computers or consoles, a wired connection is almost always faster. This really comes into play if you’re downloading games onto the internal hard drive. If you can’t run a network cable from your router straight to your Xbox One S, you can always try using a pair of Homeplug adaptors. Homeplug uses your mains wiring to form a network, and is usually faster and more stable than WiFi. If you don’t already have Homeplug, you need two adaptors- one to plug in to your router, a second to plug in to your Xbox One S. Homeplugs take up a wall socket, so if you’re scarce on plugs, you can even buy pass-throughs. TP-Link are a reliable band, and a pair of Homeplugs costs under £40.

There are three ways to get an instant games library on your Xbox One S. The first is to sign up for Electronic Arts EA Access. For £19.99 a year, you get a Netflix style library of games from EA to download and play, as well as a discount on the purchase of newer games. There are over 50 games available on EA Access, and whilst not every game is a triple A rated classic, it’s brilliant value for money and the games are available as long as your sub is valid.

Microsoft also do something called Games for Gold. In order to play games competitively online, you will need a Gold subscription. As part of this you get a number of free games every month, and special discounts on other titles. The free games are nice but Gold is probably essential in itself if you want to play against your friends.

Finally there is Microsoft’s Game Pass, for £7.99 a month you get a service similar to EA Access but not restricted to their titles and containing over 100 games. This is a bit pricier, but still on par with something like Netflix. If you click through the link, you’ll also see that there is a 14 day free trial if you’re not convinced. 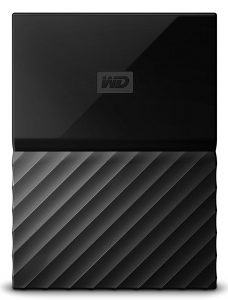 You can’t change the internal hard drive in your Xbox One S, so when it’s full, it’s full. It’s not much fun deleted a game you’ve downloaded and still want to play in order to download another game you want to play, and even with disc based games, there is often a mandatory install and updates to download.

Fortunately you can simply plug in an external hard drive. Personally I would recommend a “portable” 2.5″ hard drive as this can be powered by your console without the need for an external power supply unit. The capacity you go for depends on how much you think you’ll download:

Personally I think the 2TB is the sweet spot, I had around 100 games downloaded on to one of those with no issue and as a bonus, games tend to run faster from an external hard drive than the internal one.

The Xbox ecosystem has great parental controls. You can limit what your kids can play, give them their own family accounts to stop them ruining your stats and scores on games you’re playing, and generally keep them on the straight and narrow. You can read more about the parental controls here.