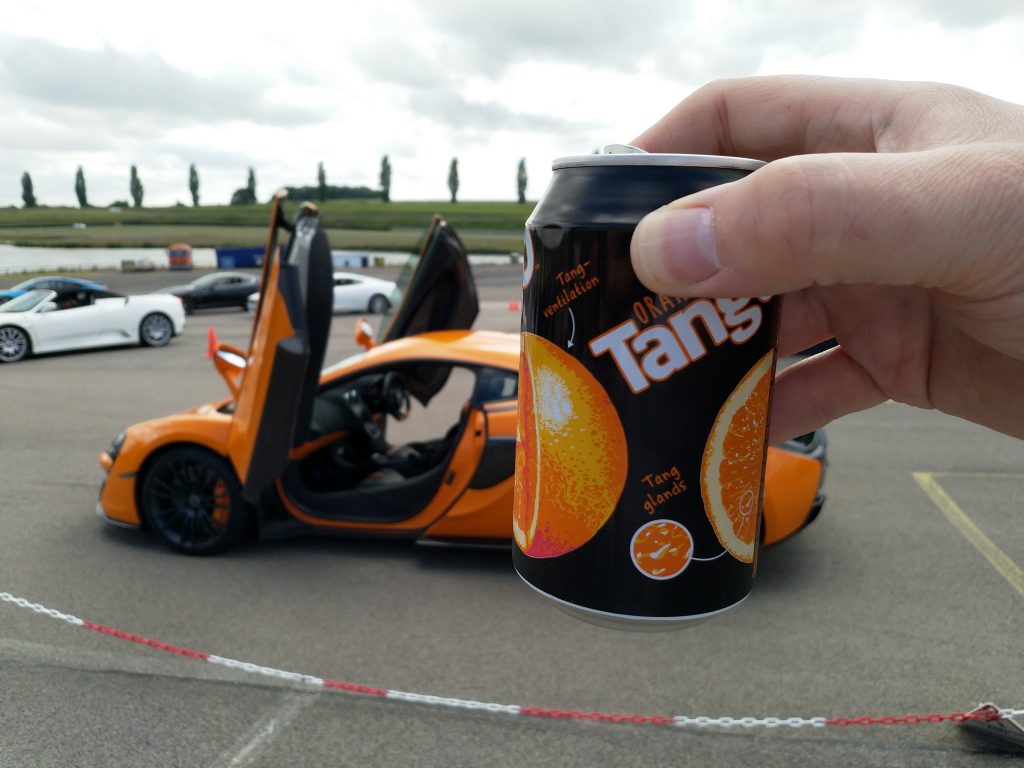 We put a lot of emphasis on safe motoring over the winter months because it’s dark, the weather is miserable and conditions are difficult. Some motorists who do more mileage than I do even go as far as changing to winter tyres.

Plenty of the high street tyre shops and garages even offer free winter check ups to make sure your cars not going to be a hazard caused by something you could have easily remedied.

It’s odd isn’t it that we don’t do the same come the summer? We’ve not had a great deal of rain recently but over the weekend we had a torrential downpour. Afterwards the roads were really greasy, dangerous even, especially with a rear wheel drive two-seater (I was in my wife’s Fiat 124, which doesn’t have a slip differential at the back). Likewise the multitude of insects I destroyed over the bank holiday weekend required as much screen wash as I used four months ago getting the salt they gritted the road with off.

What I’m saying basically is we probably should put just as much effort into making sure our cars are roadworthy when the weather takes a turn for the better. Fortunately when you take your car in for a service or an MOT they check the tyres to ensure that they’re road legal but that that doesn’t stop you for checking a few obvious things yourself. If your car doesn’t have swanky tire pressure sensors, you should regularly check the tyre pressure and check for any bulges or abnormalities in the tyres themselves.

You don’t need to have a super car to take an interest in the mechanical running of your car, and with only a few mm of the tyres in contact with the road surface at any one time, they’re sort of important! When I did my track day, which included the orange monster at the top of the post, it was at one of the sites Everyman Racing using just outside Northampton. As well as doing track days for super cars, a lot of these sites also do bring your own car days, which is exciting. The tyre squeal from a Civic going through a hairpin feels every bit as exciting as driving a Porsche (honest)! There are actually a lot of race tracks around Northampton, so it would probably make sense to get your tyres checked and maybe consider  getting robust tyres in Northampton at the best rates only from Calmac Tyres. Why not visit their autocentre today!

I had a rather dangerous issue with a tyre once, when I clipped a kerb in the Yorkshire Dales. It slightly cracked my plastic hubcap but more importantly it destroyed the tyre in a way that wasn’t obvious to me immediately but would have been immediately apparent to a trained tyre technician. All that was visible was a slight bulge in the sidewall of the tyre. Fortunately before I loaded the car and drove the 200+ miles home, I decided to take it up to cruising speed with just me in it. I say fortunately, because I suffered a blow out- the tyre literally exploded- on the motorway. I had a quick lesson (and a bit of a telling off!) from the breakdown cover chap who came to fix it about how tyres are made (there’s a lot more metal in there than I realised), which led me to an understanding of how much we need to look after our tyres.