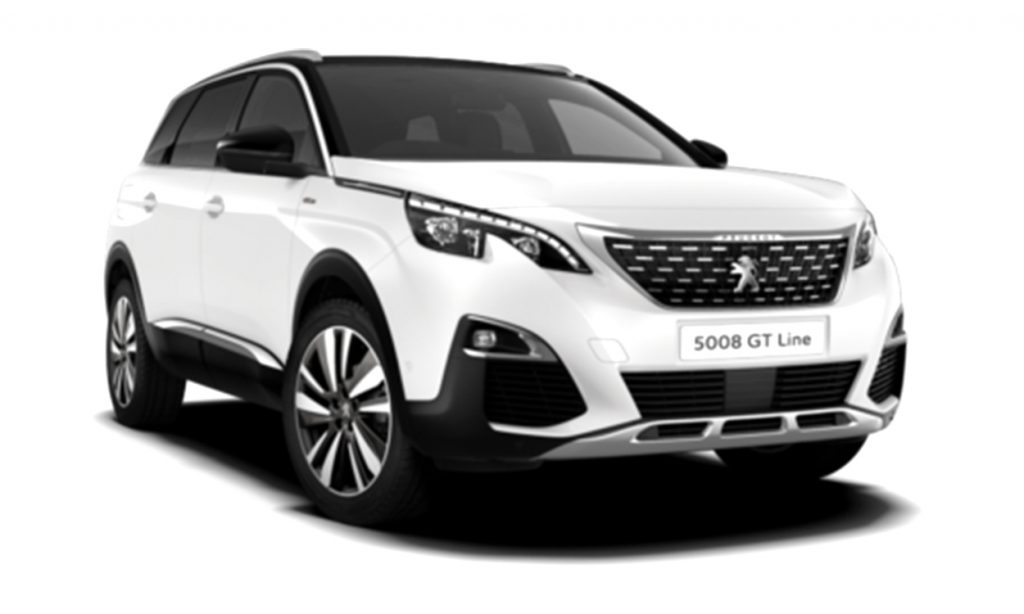 One of the most important parts of a car is often the part that we pay little attention to. If the car’s making a funny noise or seems slow in acceleration, we tend to pop down to the garage and ensure that a mechanic runs his eye over it. If it’s in warranty, that’s a cheap fix (hopefully), if it’s an older car, well it still needs fixing. The one thing we don’t tend to spend an enormous amount of time thinking about is the tyres. It’s odd when you think of it though isn’t it? The tyres are the one point of contact our car actually has with the road and often it’s only when the MOT flags up an issue with the tread depth that we get excited enough to even think about them.

As parents though we have a bit more of a responsibility don’t we? For example there’s not much point in replacing worn out brake pads if the tyres aren’t going to give you much grip in the first instance.

I’m reaching the stage now where I’m looking to change my company car. My Honda Civic was good enough with three kids aged 4-9 when I got it three years ago but by the time it’s replacement is due to go back, the kids will be 10-15 and that needs something all together larger.

Earlier on today I was organising test drives for the three I’ve whittled it down to- the Peugeot 5008, the Citreon C5 Aircross and the Toyota Rav4. I’m veering towards the Peugeot at the moment because it has an extra row of pop up seats in the boot that I can stick whichever child needs a bit of peace and quiet. It obviously helps that it’s won the large SUV of the year award too.

We used to have a Rav4 years ago and it was like travelling in a big cosy armchair but it’s probably not going to be big enough, unlike the Peugeot which is plenty large enough. Of course when you get a bigger car with softer suspension it can be harder to spot if the tyres have degraded until it’s potentially too late. It is absolutely mandatory to have the right tyres fitted to your own vehicle type. There are many tyre garages who can do this for you. Let’s say If you choose Peugeot tyres from Point S you can be sure that the tyres are a good match for your car which is important when you’ve got kids in the back, each trying to incite the other two to nuclear war. It’s one less thing to worry about isn’t it?