A month before the iPhone 3GS was released, and Terminator Salvation was getting roundly trounced by the rebooted Star Trek franchise at the cinema, I decided to buy a domain name. I rather enjoyed puns so thought that a family orientated play on the Boney M song Daddy Cool would be just the ticket. And so Daddacool was given form.

Ten years have passed since I made that decision. The Wild West of the blogging world has given way to the Wolf of Wall St world of online influencers.

Things have changed a lot in ten years. If nothing else, I’m ten years older and about 30 years more tired. People who don’t have kids don’t know what tired really means. I don’t mean that disrespectfully of course, but until you’ve had three children devise a rota to make sure you never get more than 45 minutes continuous sleep, for years on end. Still, in the spirit of celebration (although I’m too tired to properly celebrate), there’s a slide show of some of the highlights I’ve had as a blogger over the past decade. In some instances there is even an overlap of the highlights of being a parent but I’ll leave you to guess which ones those are! 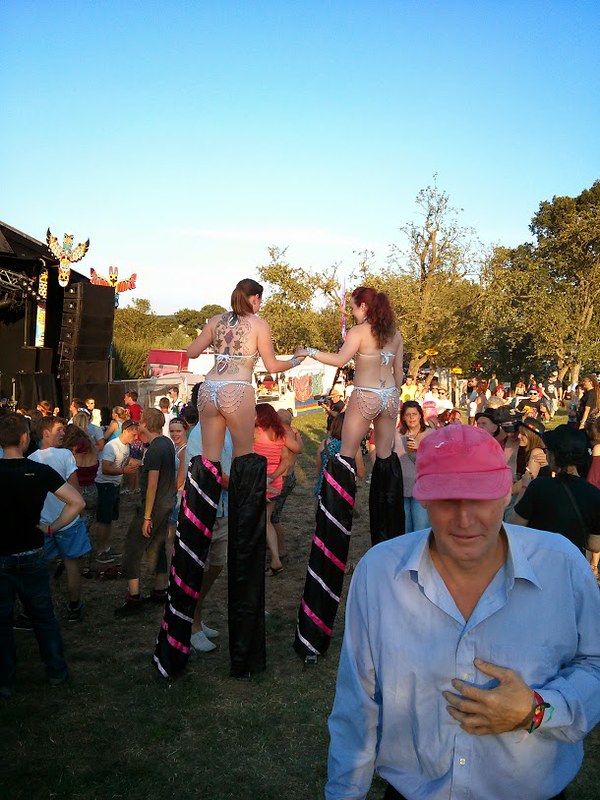